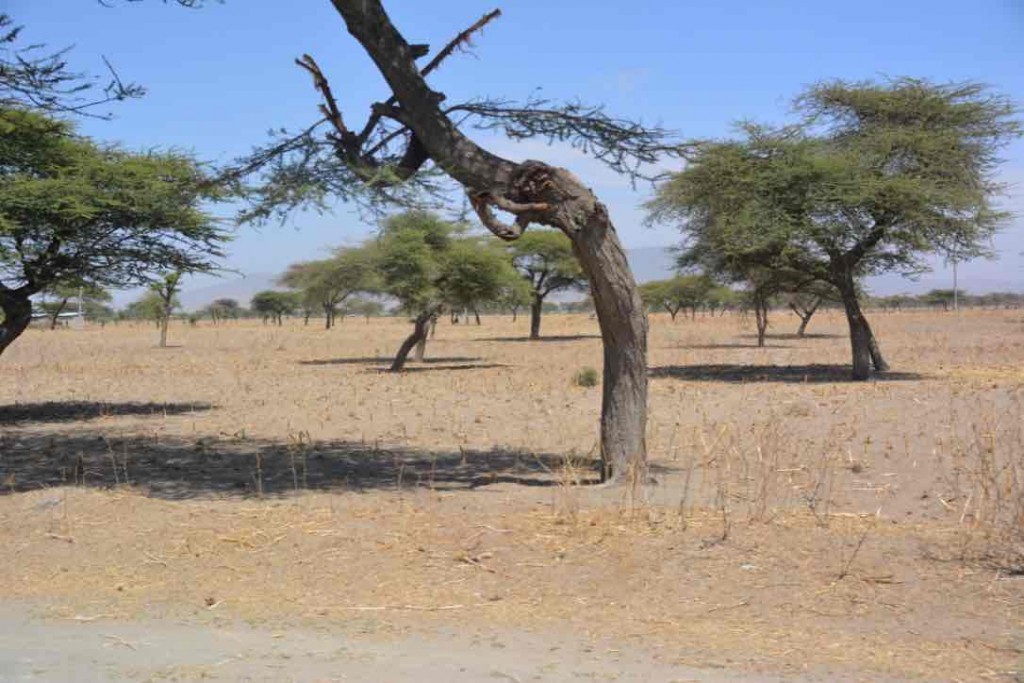 Feed is scarce in the harvested maize field. 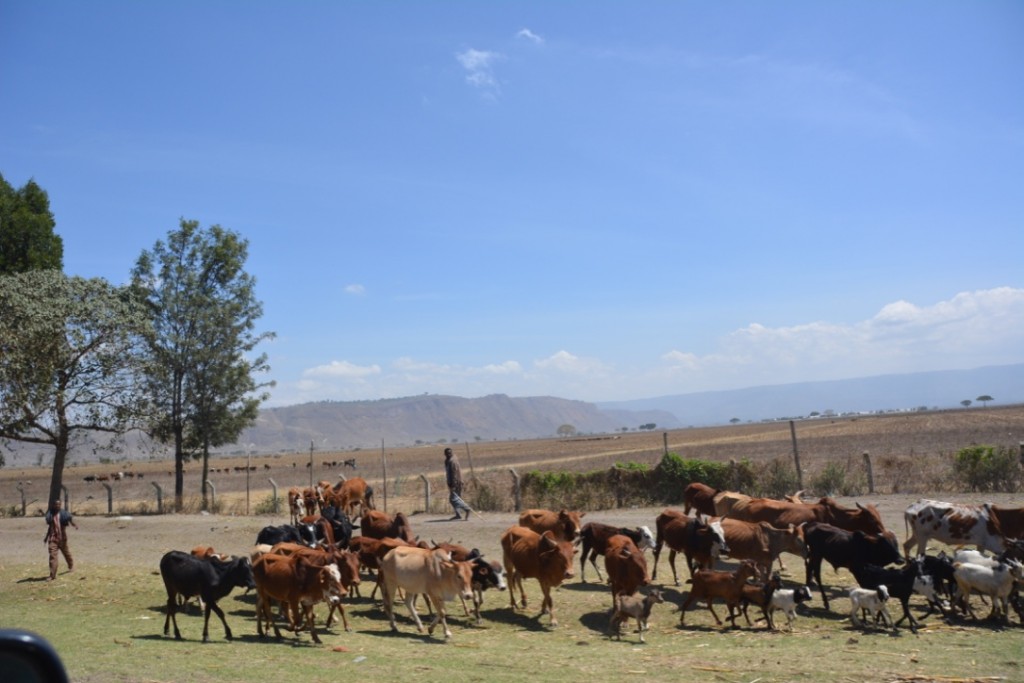 Cattle on the move to find feed. 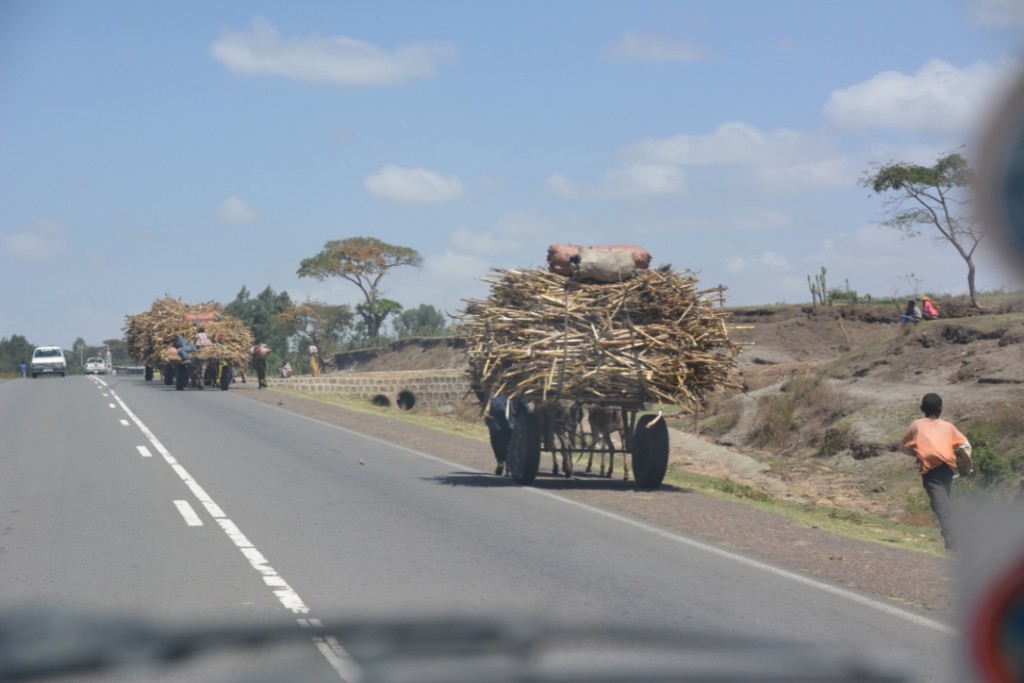 Maize straw transported to the homesteads. 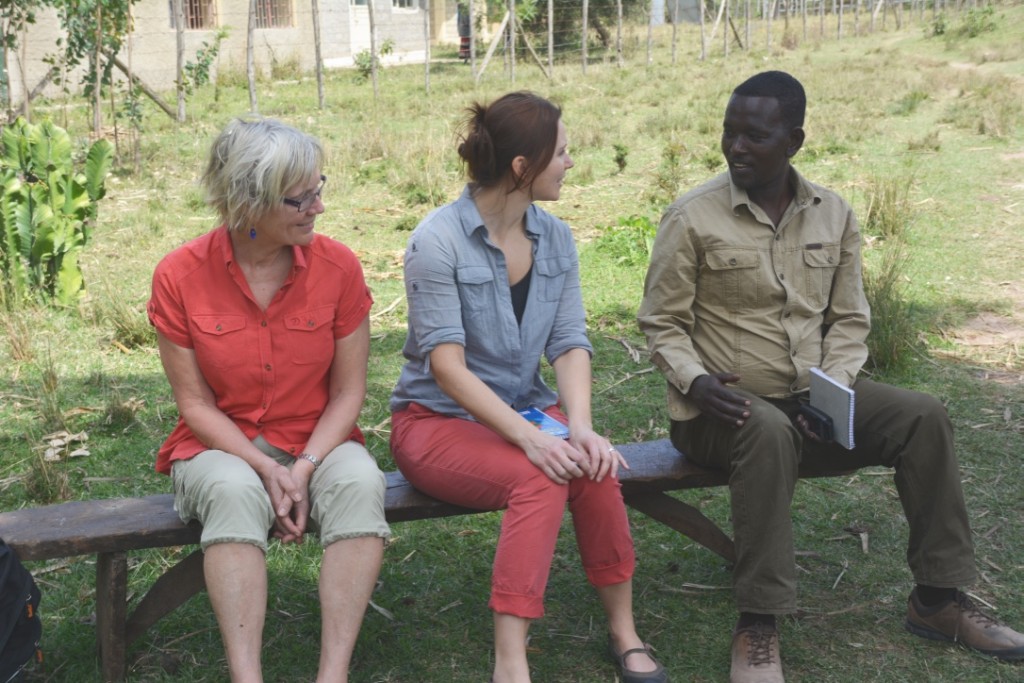 We visited the farmers participating in the IP, asked them how things wee going and invited them for the workshops on Saturday and Sunday. Everybody’s yields in 2015 had been more or less affected by the drought. One farmer had dried and saved well-nodulated soybean root nodules which he proudly presented. Those farmers who had tested growing soybean (four farmers) told us that the neighbours had been very interested and samples had been given away to others to taste. 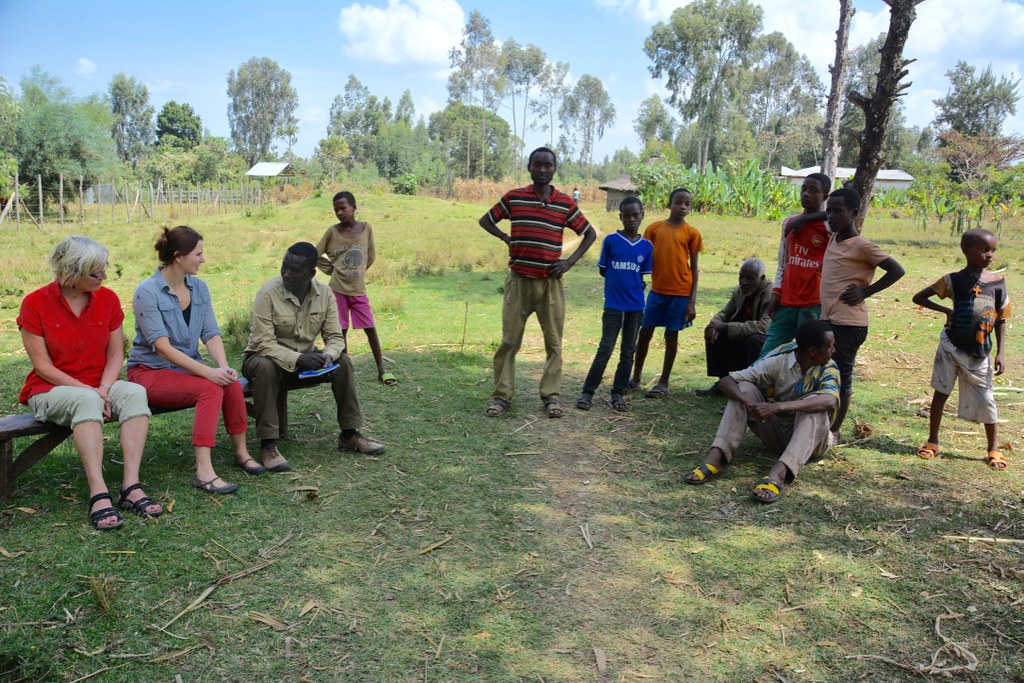 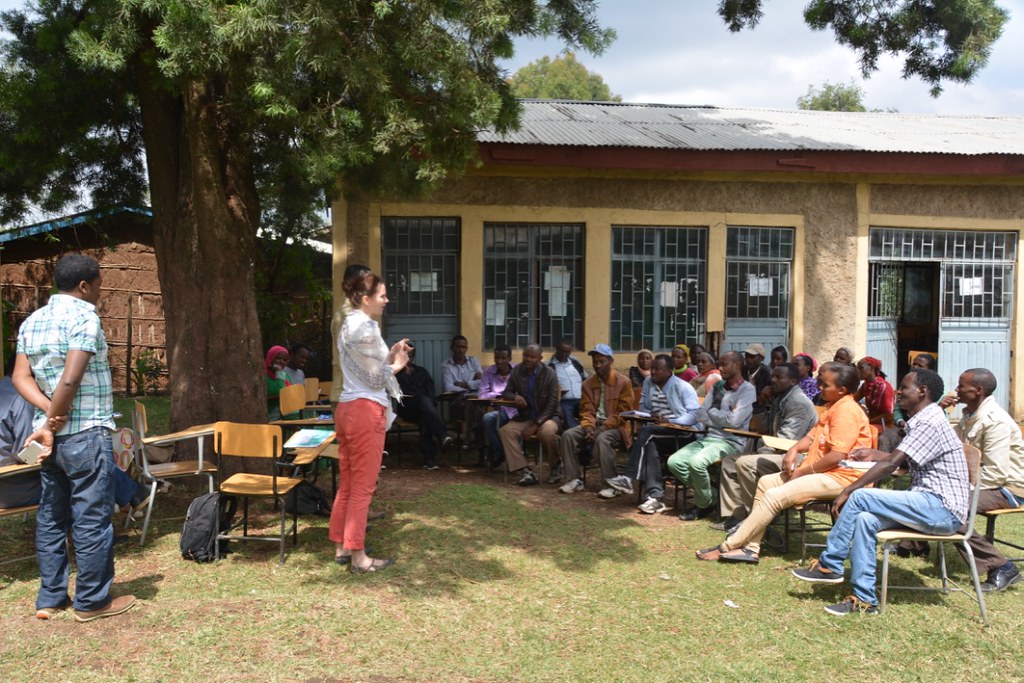 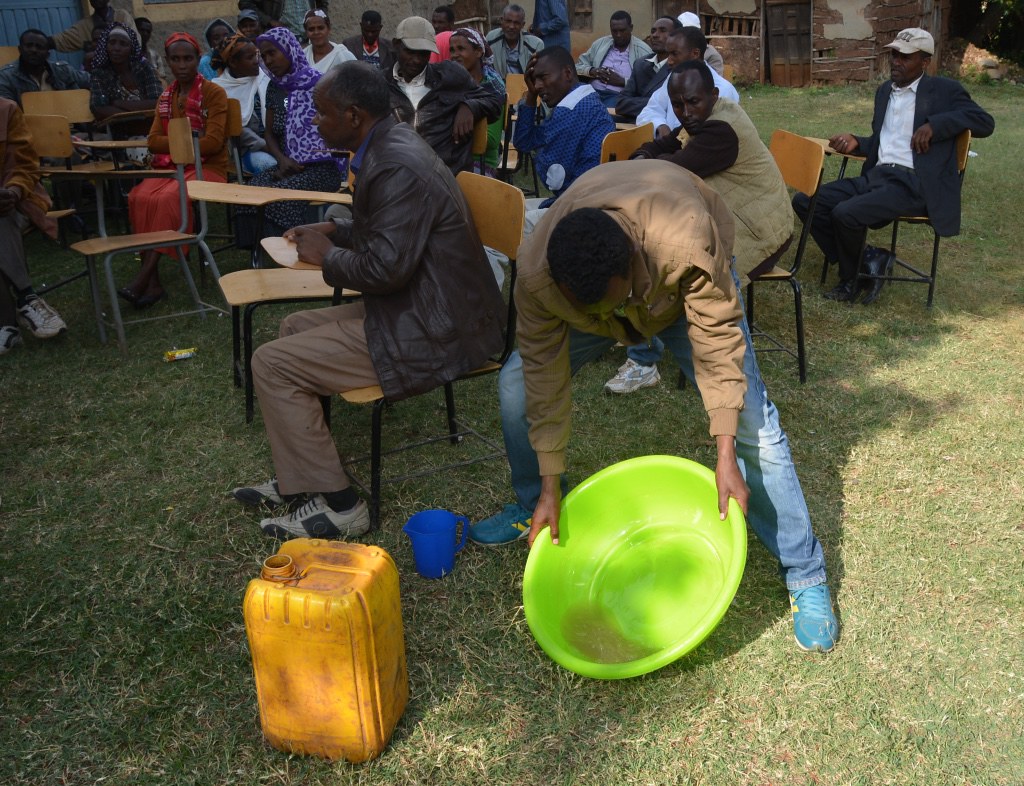 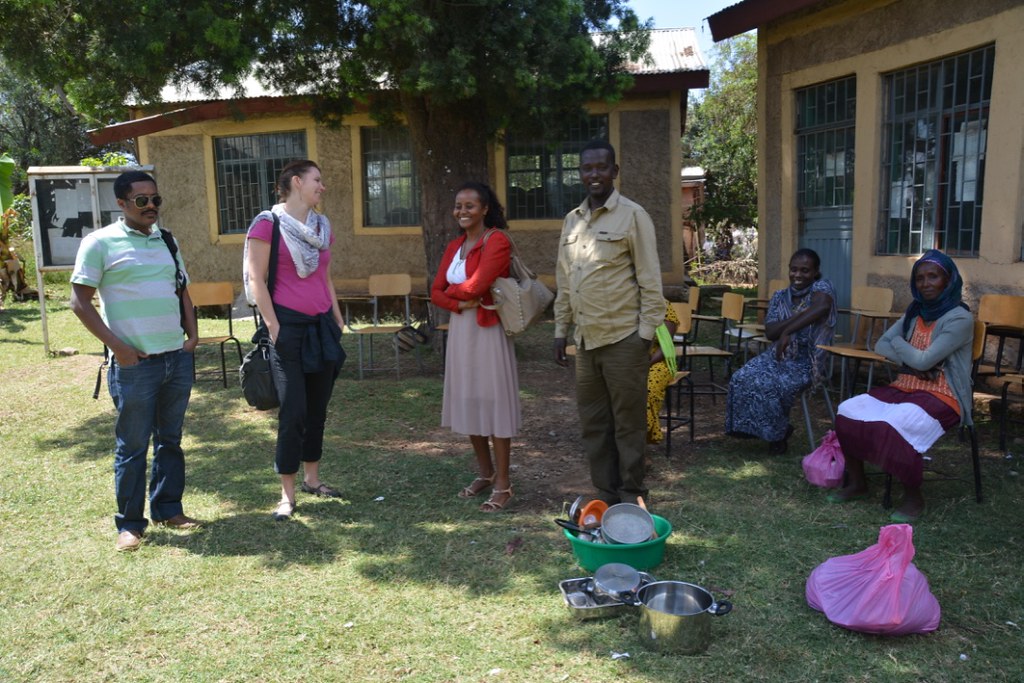 Four different dishes were produced. Whole soybeans were roasted and bread, porridge and soup were produced from a mix of soybean and maize meal in proportions 1+3 (25% soybean meal + 75% maize meal).