Xiqu (“Chinese opera”) is often associated with religion, but seldom with Christianity. Over the last twenty years, troupes in the Taiwanese genre of gezaixi, funded by Protestant churches, have sought to find new audiences through the performance of bible stories. This article considers these productions, known as “gospel” gezaixi, considering a conscious effort on the part of Taiwanese Protestants to eliminate the barrier still presumed between Christianity and “local culture.”  Christian organizations also represent an important new source of sponsorship for the genre, whose audience is ageing. These newly-written plays suggest both the desire of local Protestant churches to develop increasingly localised profiles and the adaptability of gezaixi troupes in a challenging but eclectic market.

About the speaker
Josh Stenberg is a Senior Lecturer in Chinese Studies at the University of Sydney. Currently the holder of a Discovery Early Career Research Award from the Australian Research Council, he is the author of Minority Stages: Sino-Indonesian Performance and Public Display (2019) and an upcoming book on Hokkien theatre, as well as the editor of Irina’s Hat: New Short Stories from China (2013) and Kunqu Masters on Chinese Theatrical Performance (2022). In autumn 2022 is a fellow at the International institute for Asian Studies in Leiden. 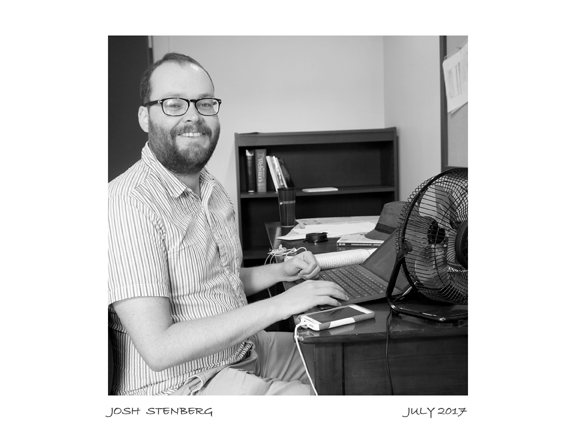