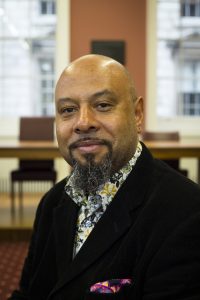 Ben Bowling BA MSc PhD is Professor of Criminology & Criminal Justice at the Dickson Poon School of Law, King’s College London and has recently stepped down from the role of Acting Executive Dean and Deputy Dean (2014-16). Prior to joining King’s as Lecturer in Law in 1999, Bowling was Lecturer at the University of Cambridge Institute of Criminology, Assistant Professor at John Jay College of Criminal Justice (City University of New York) and Senior Research Officer in the Home Office. He is a Visiting Fellow at Fitzwilliam College Cambridge and has been a visiting professor at the University of the West Indies, at Monash University (Melbourne) and at the East China University of Political Science and Law (Shanghai).

Bowling is a founding member of Stopwatch, a research-led charity that promotes fair, effective and accountable policing and has been an adviser to the UK Parliament, Foreign and Commonwealth Office, Equality and Human Rights Commission, Interpol and the United Nations. He was awarded the Radzinowicz Memorial Prize for the best article in the British Journal of Criminology in 1999, was elected a Fellow at the Academy of Social Sciences in 2005 and served as an assessor on the 2014 Research Excellence Framework. 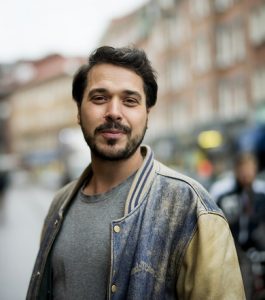 Leandro Schclarek Mulinari is a PhD student in criminology at Stockholm University. His research concerns issues of criminalization and racism. On behalf of Civil Rights Defenders, he has recently published the report Slumpvis utvald. Ras-/etnisk profilering i Sverige [Randomly Selected: Racial/ethnic profiling in Sweden]. The study shows that being singled out by the police is an everyday experience for certain groups.

He is also a board member of ArA – Antirasistiska akademin. 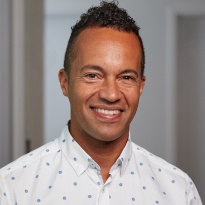 Nick Glynn is a senior program officer at the Open Society Initiative for Europe, and is responsible for the policing and security governance portfolio which seeks to improve security practice and policy focusing mainly, but not exclusively, on policing.

Prior to joining Open Society, Glynn spent 30 years as a police officer with the Leicestershire Police. He held a number of positions, eventually rising up to the rank of chief inspector. He gained extensive experience as a public order bronze commander and silver firearms commander. Glynn has worked extensively as an expert on stop and search, racial profiling, and race disproportionality in the use of police powers since 2005 in Belgium, France, Holland, Poland, Spain, Sweden, and the United Kingdom and has had a number of articles published. Much of his European work has been in support of the Open Society Justice Initiative. From 2010, Glynn led the Leicestershire Police’s stop search reforms and, in August 2014, he was appointed national lead on stop and search for the College of Policing.

Glynn read law at Nottingham Trent University and has an MA in applied criminology from the University of Cambridge. 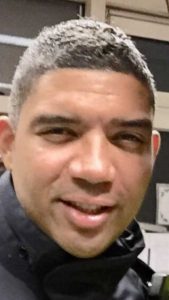 From 2015 till march 2018  Arnhem worked as Co-creator and program director of an organizational transformation program called “Politie van Iedereen” (Police of everyone) for the police in Amsterdam.
The program Police of everyone focused on the building knowledge around the needs for security and protection of the very diverse society of Amsterdam.
To find answers to these questions this program with two main goals was developed:

• Building sustainable connections and relations with all different communities in the city of Amsterdam.

• Improving the police’s skills and policies to serve the changing society by analysing the security and safety-needs of the citizens. 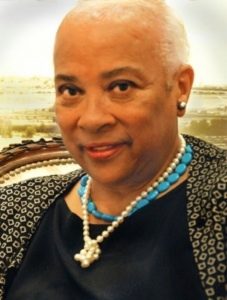 Rosalind Williams is a free-standing activist from Madrid, Spain.

In 1992 Williams was stopped by a police officer on the platform of the station in Valladolid, Spain, and told to produce her identity documents. Williams asked the reason for the identity check. The officer replied that he was obligated to check the identity of persons who “looked like her,” adding that “many of them are illegal immigrants.” He went on to explain that in carrying out the identity check, he was obeying an order of the Ministry of the Interior that called on National Police officers to conduct identity checks, in particular, of “persons of color.” Williams produced her identity document, and took the number of his badge.

Williams brought her case of ethnic profiling to court, culminating in a landmark decision by the UN Human Rights Committee after 15 years of litigation, stating it was indeed unlawful discrimination.