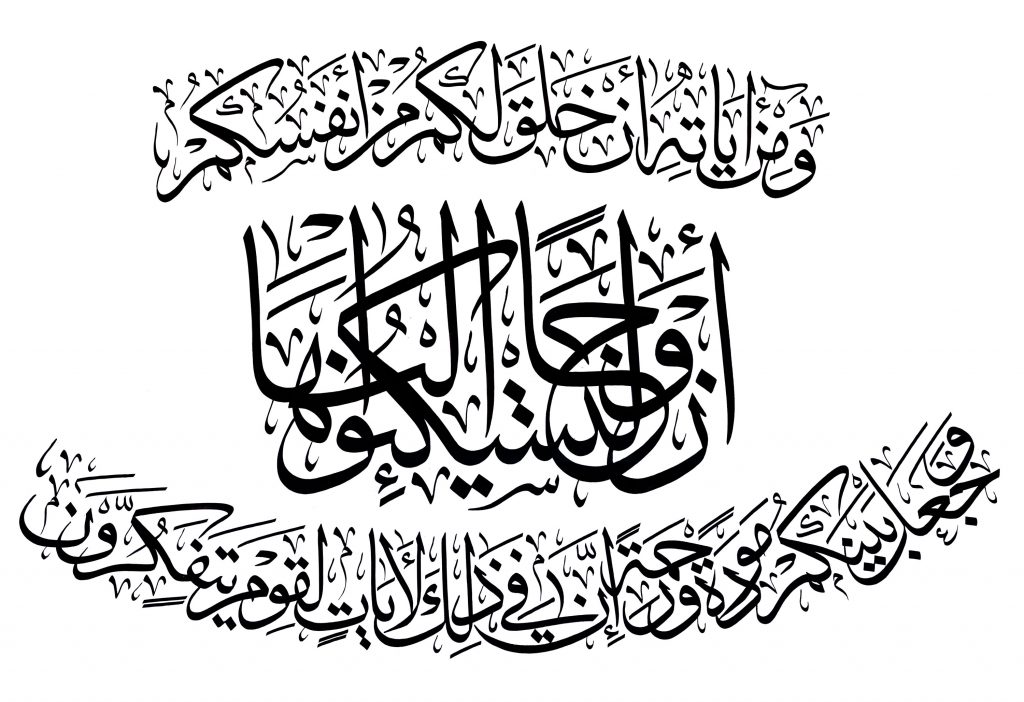 The aim of this project is to study marriage among Muslim transnational migrants in Finland. We are interested in 1) how Muslim migrants, informed by both Islamic law and Finnish state law, understand and organize marriage as well as marital roles and rights in transnational space; and 2) how the Finnish legislative system manages to respond to the needs of Muslim families and enhance the wellbeing of family members in the context of marriage and divorce. We will study the themes through three different case studies, applying penetrating methodological perspectives to experience and agency, gender and age, as well as state and Muslim family laws as socially and culturally produced knowledge and practice.

We will focus on Somalis, who constitute the third largest migrant group and the largest group with a Muslim background in Finland. Somalis in Finland have a high unemployment rate, and they have commonly experienced racism and discrimination. We will particularly study Somali women and men that are part of transnational family networks since we are specifically interested in the interplay between marriage, national legislation, Islam and transnational migratory life. This research will provide a novel understanding of the situation of Muslim families in the Finnish context regarding the role and significance of state law, Islamic law and transnational families in regulating marriage practices (e.g. arranged marriages, polygamous marriages, divorce and the custody of children). The project will fill a gap in social scientific literature on Muslim communities in Finland as there are hardly any studies on marriage practices. The findings will be directly relevant to policymakers, legislators and practitioners who work with Muslim youth and families.