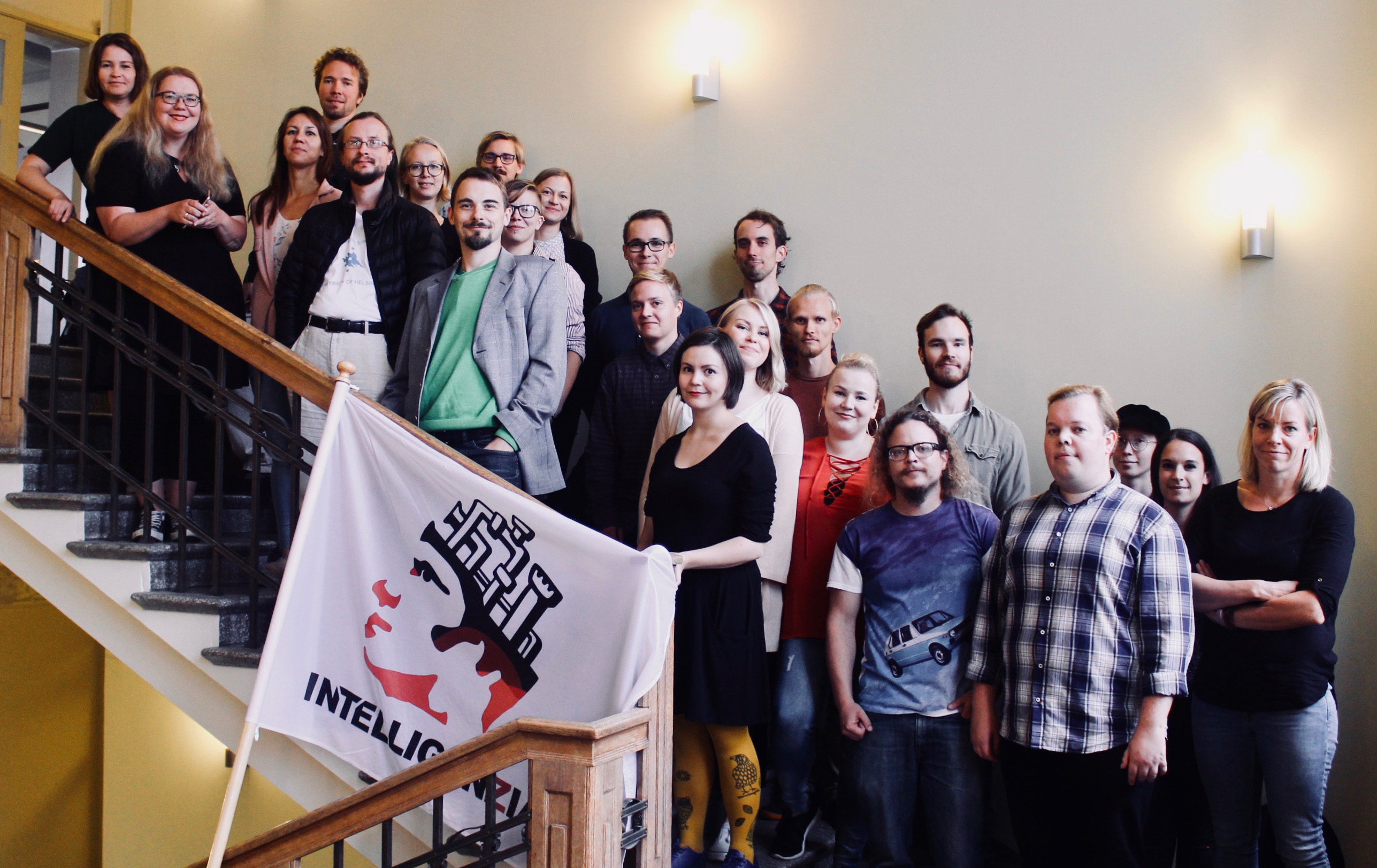 Cognitive Science is the multidisciplinary study of the mind. Cognitive science researchers investigate, for example: perception, action, learning, memory, thought, and language. The common denominator of all these is that they can be studied from the point of view of the mind/brain representing and processing information.

As an interdisciplinary enterprise, cognitive science methods integrate areas of cognitive psychology, linguistics, cognitive and computational neuroscience, computer science, and philosophy. In Helsinki, cognitive science research is based on naturalistic research methods such as psychological experiments (both in the lab and in the wild), psychophysiology, brain imaging and stimulation (EEG, MEG, fMRI, TMS), computational modelling, and analytical philosophy.

Studying Cognitive Science at the University of Helsinki

Teaching in Helsinki is research-oriented. Beyond the compulsory introductory courses, the curriculum is quite flexible and can be tailored to suit individual needs and scientific interests.

Cognitive Science strives for a “full-stack scientist” approach to teaching the theory and research methods relevant for multidisciplinary study of the mind, the brain, and behaviour. The teaching tradition of Cognitive Science in Helsinki is non-hierarchical and informal, but demanding and with high standards.