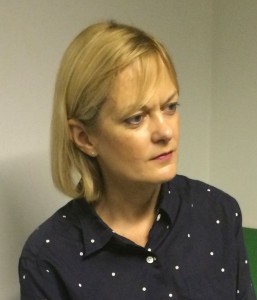 “ Professor of Sociology of Religion in the Department of Politics, Philosophy and Religion in Lancaster University.  Her books include A Sociology of Prayer (ed with Giuseppe Giordan 2015), Christianity: A Very Short Introduction (2nd ed 2014), Prayer in Religion and Spirituality (with Giuseppe Giordan, 2013), Everyday Lived Islam in Europe (with Nathal Dessing and Nadia Jeldtoft, 2013), Religion and Change in Modern Britain (with Rebecca Catto, 2012), A Sociology of Religious Emotions (with Ole Riis, 2010), Religions in the Modern World (2009), The Spiritual Revolution (with Paul Heelas, 2005). She is the co-founder and organiser of the Westminster Faith Debates, a forum for debate between academics and public figures. “