It’s a question I have come to expect in these last two years, and one that apparently can carry any number of inflections. It comes up as people feign interest during a lull in conversation, try to overcome the awkwardness of standing next to a stranger in line to a complimentary coffee or (my favorite) as a fellow academic, half-sloshed at an end-of-conference reception and with barely hidden incredulity, wonders what could possibly have possessed me.

It’s a fair question of course, but one I haven’t been able to develop an adequate answer to. I did not have a burning desire to come to the North, and I knew very little about Finland (or indeed the Nordics in general). My historical research on vocal culture and science very occasionally would throw me little nuggets of nineteenth-century wisdom, though. According to natural philosopher William Gardiner, for example,

“in the northern and colder regions, where the mouth is more constantly closed, the voice is restricted, and escapes with difficulty”.

Being surrounded by quiet and vocally restricted creatures might, as one colleague pointed out rather unnecessarily, give me some personal insight into a practice that is otherwise foreign to me and thus be of value to my ongoing research on silence , but it was hardly an attractive prospect. (Incidentally, whilst not all languages have a simple verb for the act of holding one’s tongue, Finnish has several.) And so I generally resort to a very literal answer. ‘What’ brought me to Finland was the Helsinki Collegium for Advanced Studies, and the Core Fellowship I had been lucky enough to obtain in 2015. I have since left the Collegium (my fellowship ended earlier this year), but my experiences and the research I’ve been able to conduct there have certainly contributed to the answer to the inevitable follow-up question: But why did you stay in Finland? 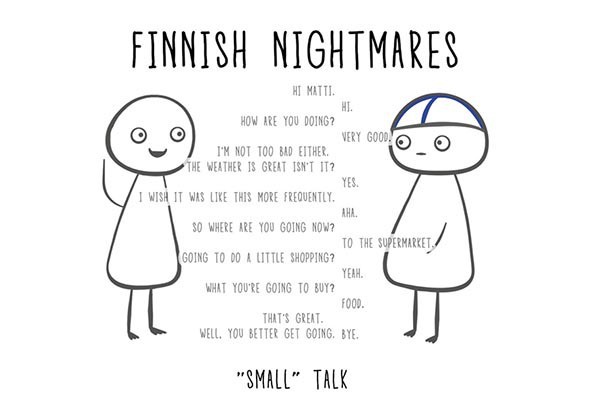 As it happens, my introduction to Finland and life at the University of Helsinki was neither cold nor quiet. For a number of reasons, the Collegium is a place that incites discussion and chat. Maybe it’s the comfy sofas of the common room, maybe it’s the particular nature of its inhabitants – a confederacy of rogues who have chosen to leave the comforts of their departments and warmer climes for a while. Or maybe it’s because the mixture of disciplines and nationalities thrown together in meetings and lunch seminars (at which nobody seems to manage to eat) necessitates constant explanation, because the presence of a roomful of sceptics who don’t take the habits of your discipline for granted, encourage more passionate and more emphatic talk.

My own research, a ‘social history of the voice’, sitting uneasily on the cross-roads between history of science, sound studies, embodiment and a smattering of musicology, lost its footing completely in such a context. Why limit yourself to mere interdisciplinarity, when there are derailing conversations to be had on other subjects, other theories, other cultures and continents? Why stay within the safety of languages and texts you know, when you are surrounded by fellow nerds who can translate, re-imagine or completely replace your raw material in an instant? And so, instead of finishing the chapters I had set out to write, I branched out into political philosophy, egged on by colleagues with whom I organized a symposium on ‘Embodiment and Emancipation’. Or delved into contemporary orality and rhetorics for the 2017 Winterschool, broadening my notions of vocality with the help of Helsinki’s doctoral students. Or sat in on debates that completely eluded or exasperated me. 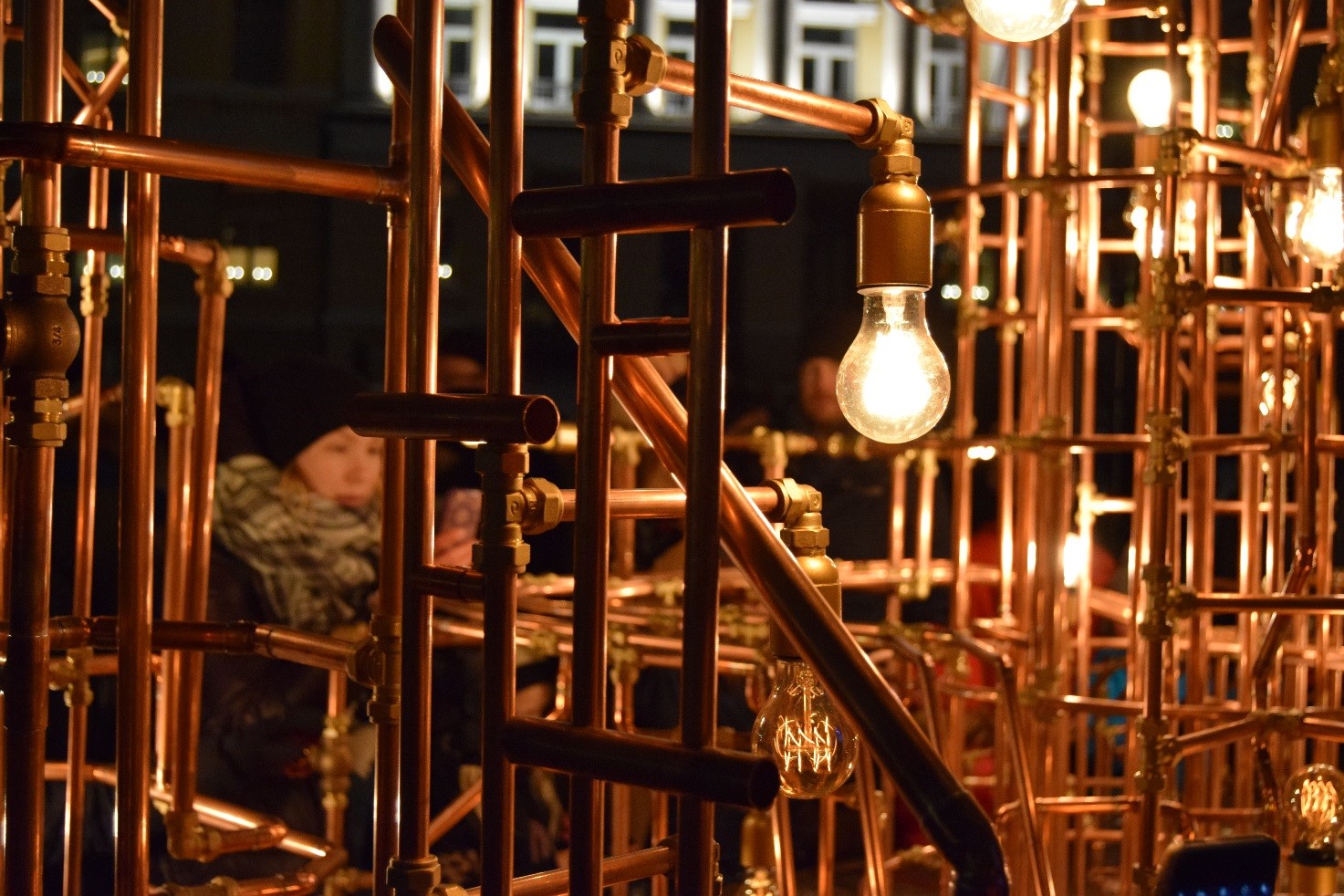 These collaborations, invitations to re-invent, and occasional collisions, led me toward the new project that ‘made me stay’. In the coming years, I’m getting started on a plan that may look perfectly linear and coherent, but that I know to be made up of reflections on citizenship that would not have been there had I not been pushed to talk about emancipation and democracy, of methodological leaps I owe to some witty remark of a multi-lingual classicist over lunch, of careful considerations of modernity thanks to an angry medievalist,…and many more vocal utterances I may be slightly too obsessively interested in. Luckily, I’m not alone. Guess what the coming spring symposium is on? 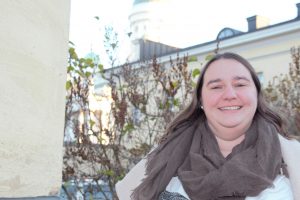 Josephine Hoegaerts (HCAS Core Research Fellow 2015 – 2017), is currently carrying out research at the Department of World Cultures. You can find out more about her work at her TUHAT research profile, and on her blog.