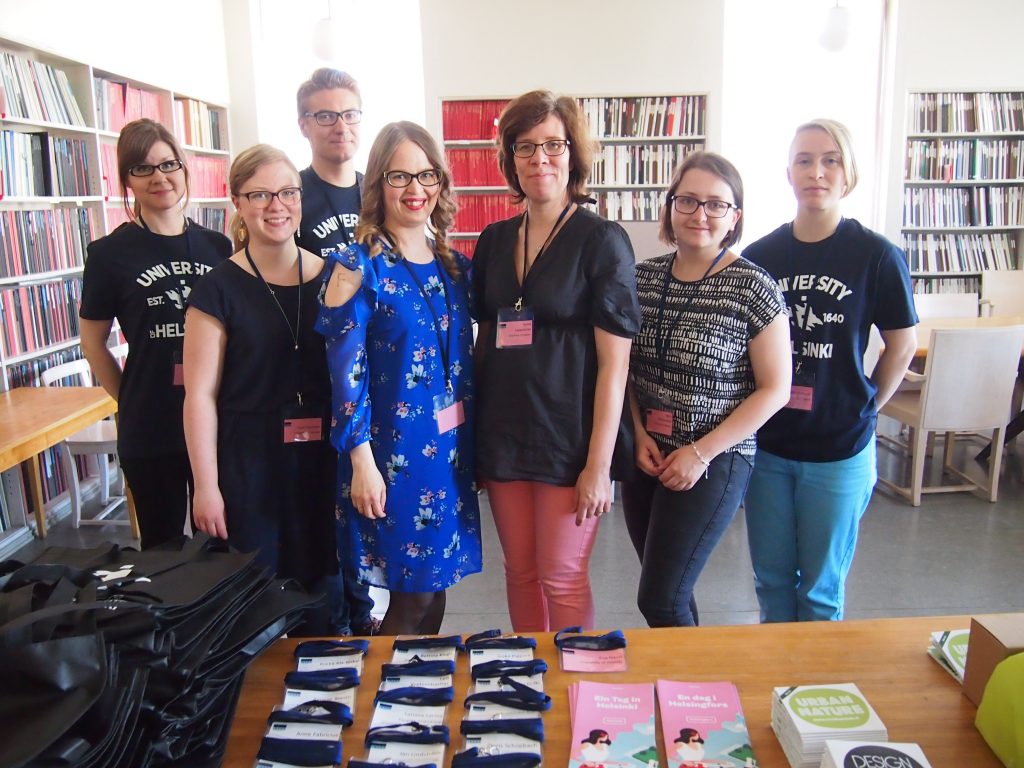 The organizing committee and student assistants waiting for the first guests to arrive on Wednesday evening. 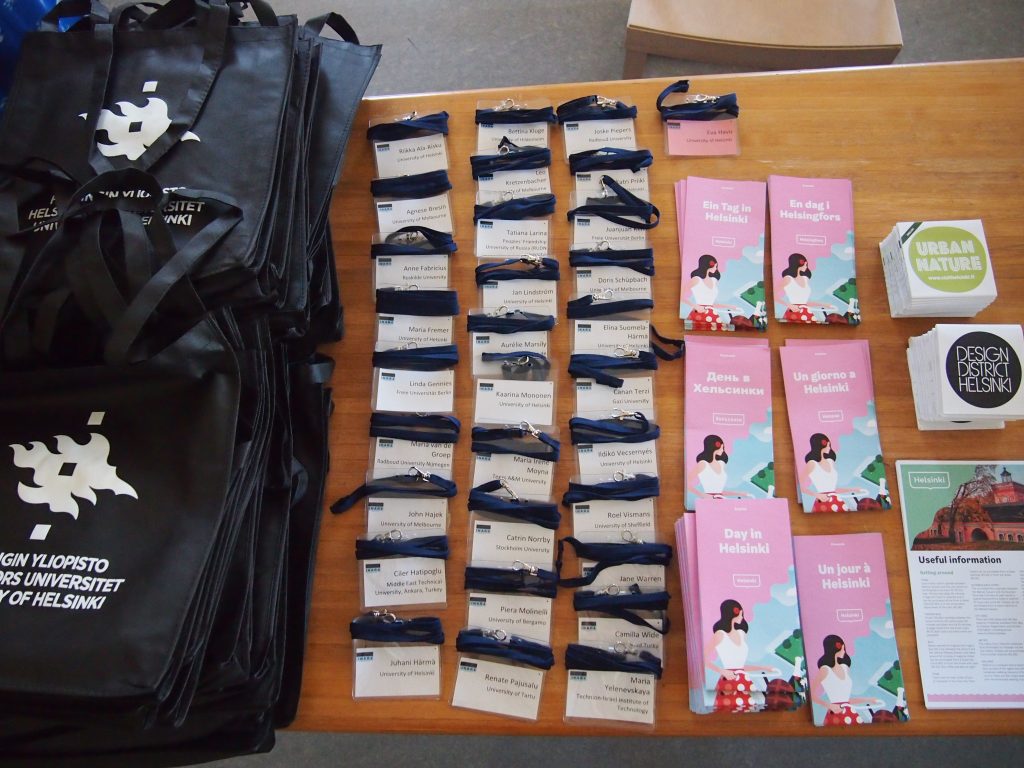 Name tags and information packages ready for the conference guests. 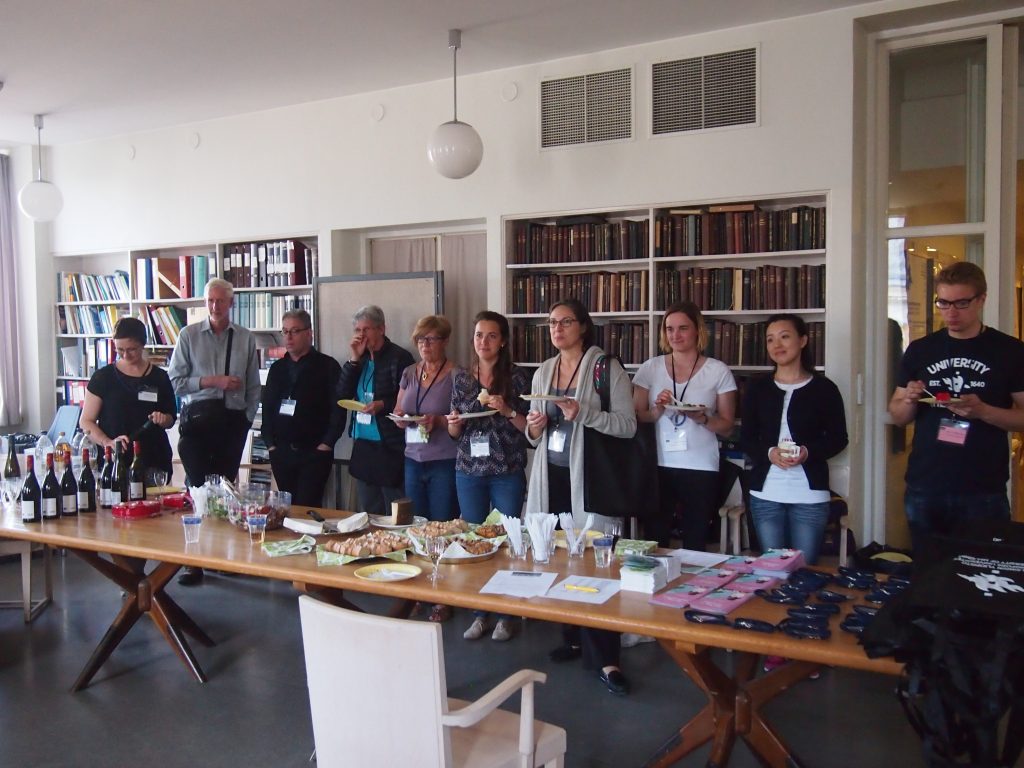 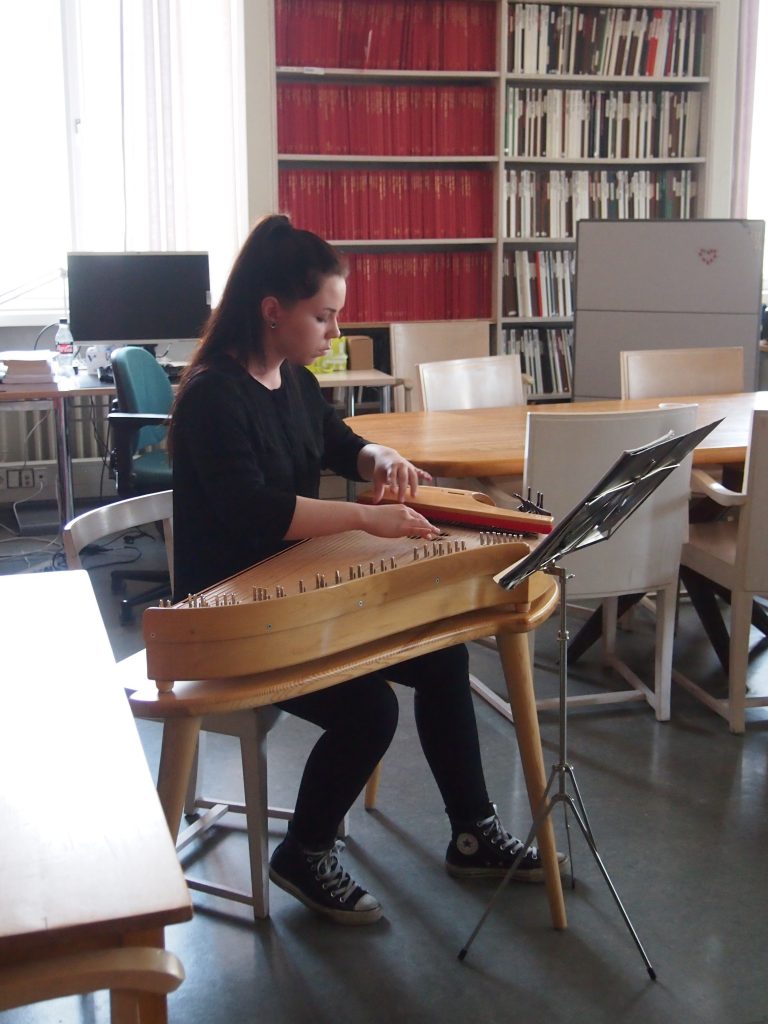 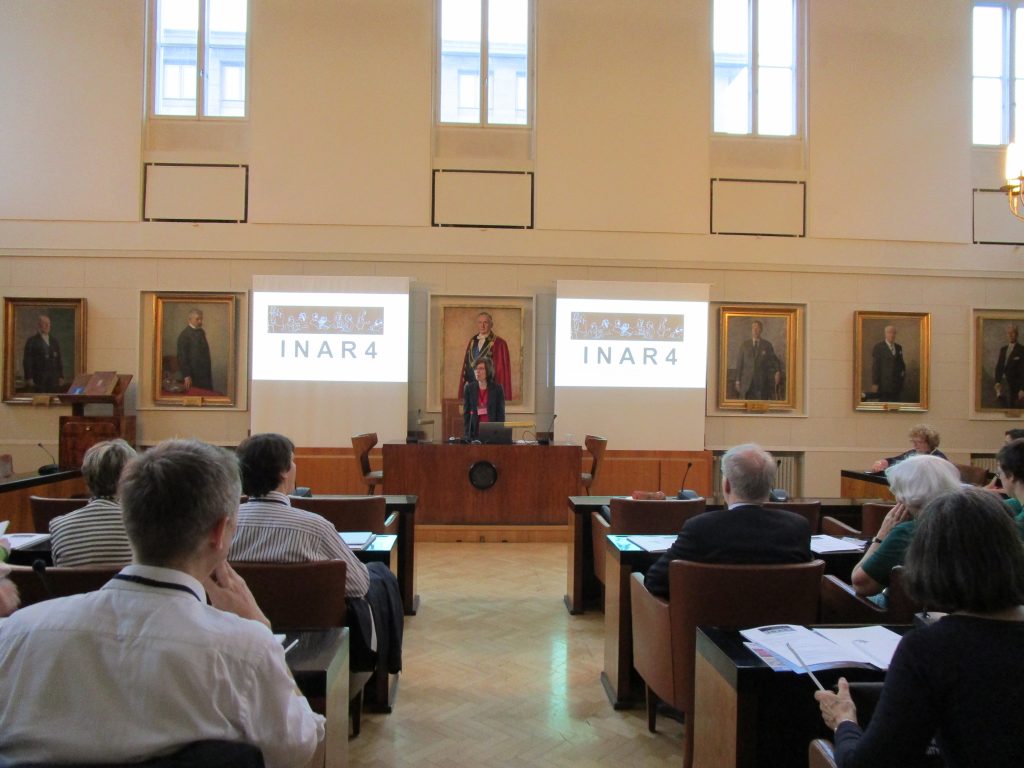 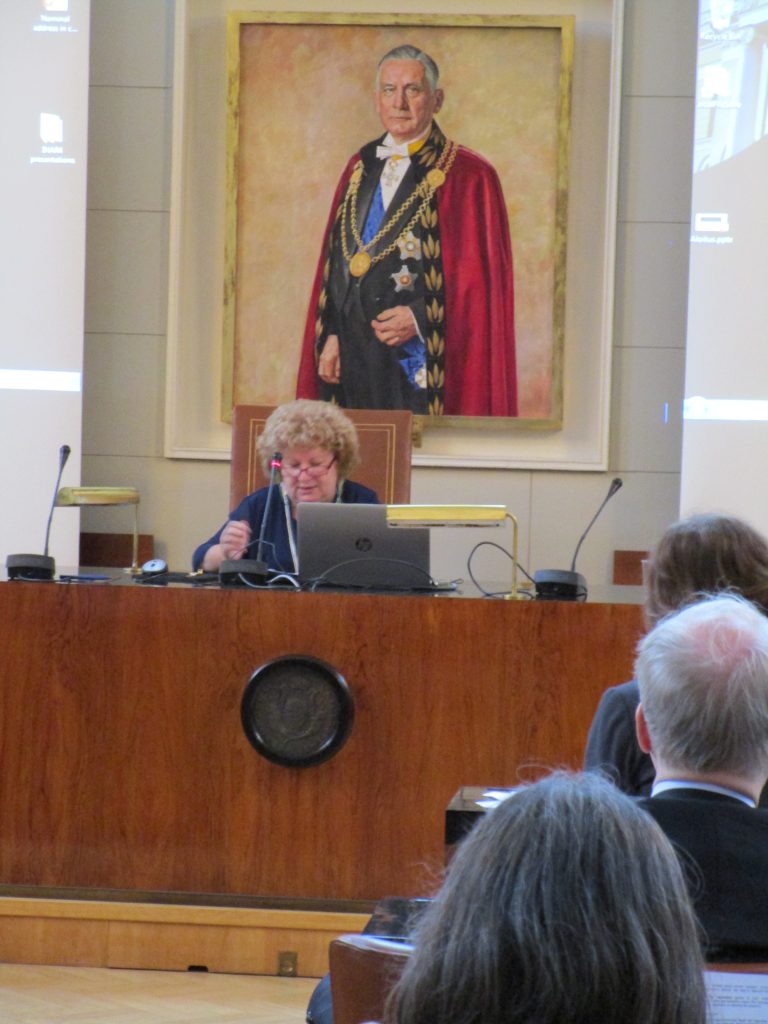 Piera Molinelli presenting her paper: The origin of T/V distinction in Latin: a false myth? 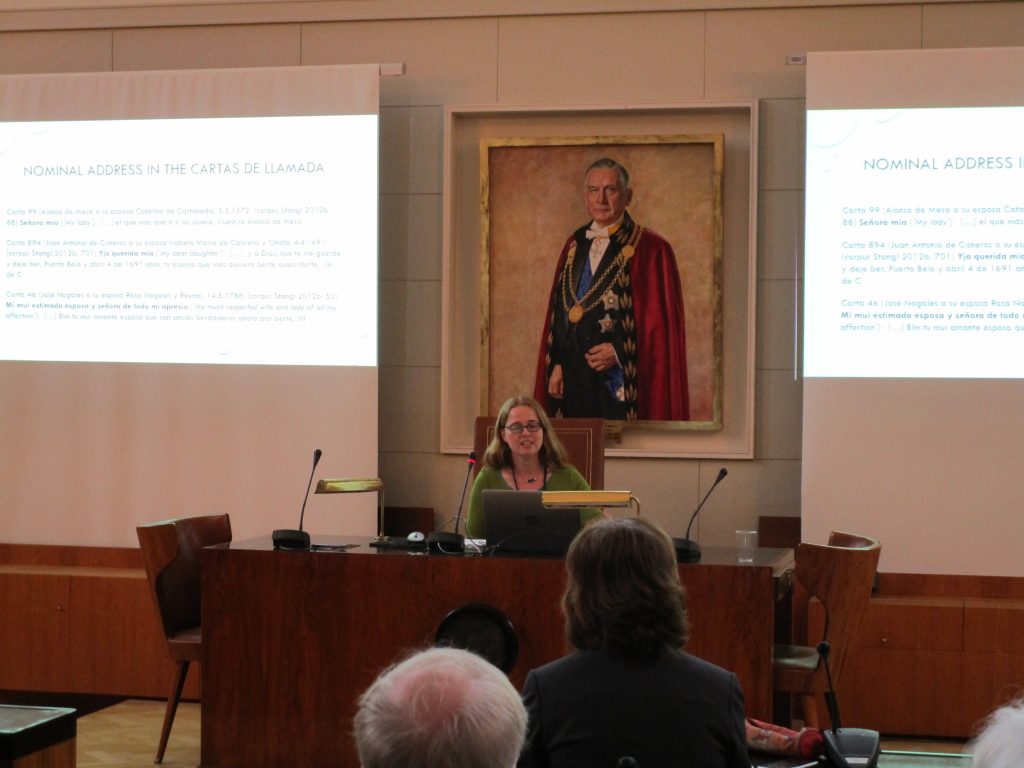 Bettina Kluge reporting her findings on nominal forms of address in letters by emigrants to the Spanish Americas to their wives in the 16-18th century. 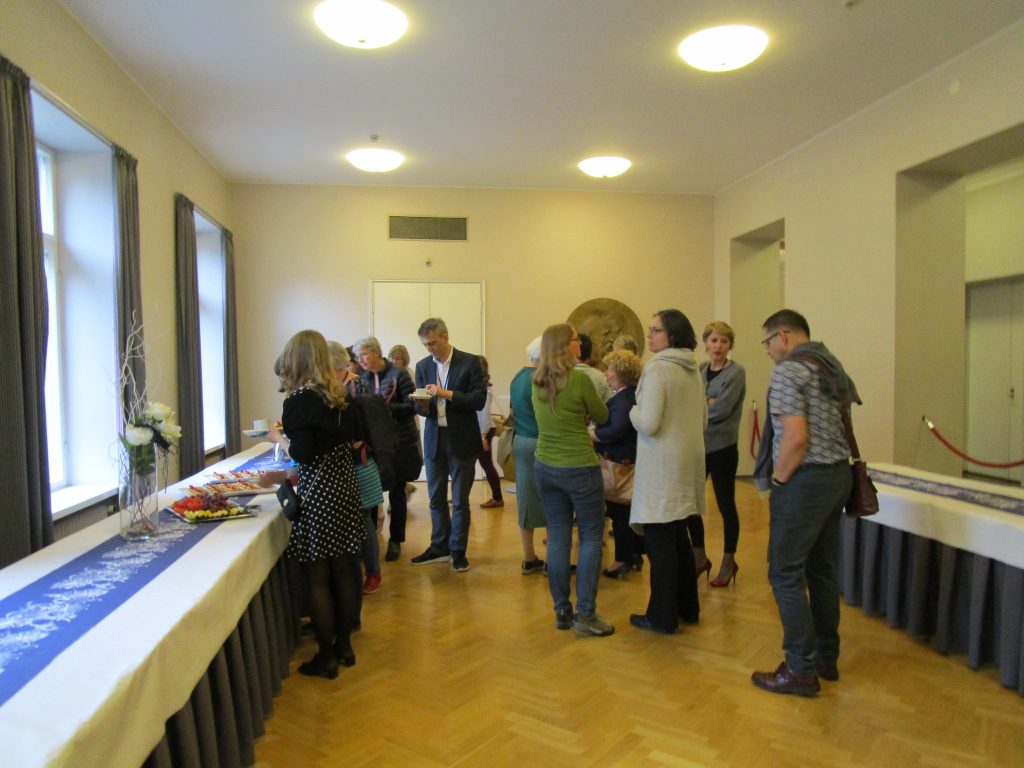 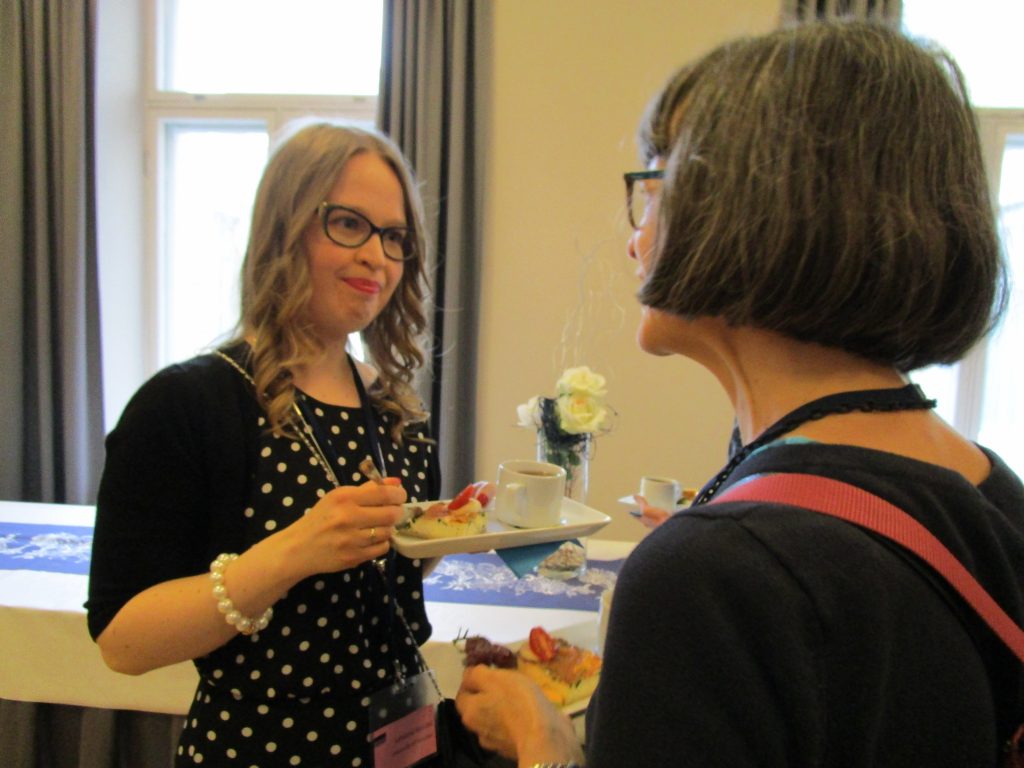 Coffee break and the delicious snacks provided by Unicafe. 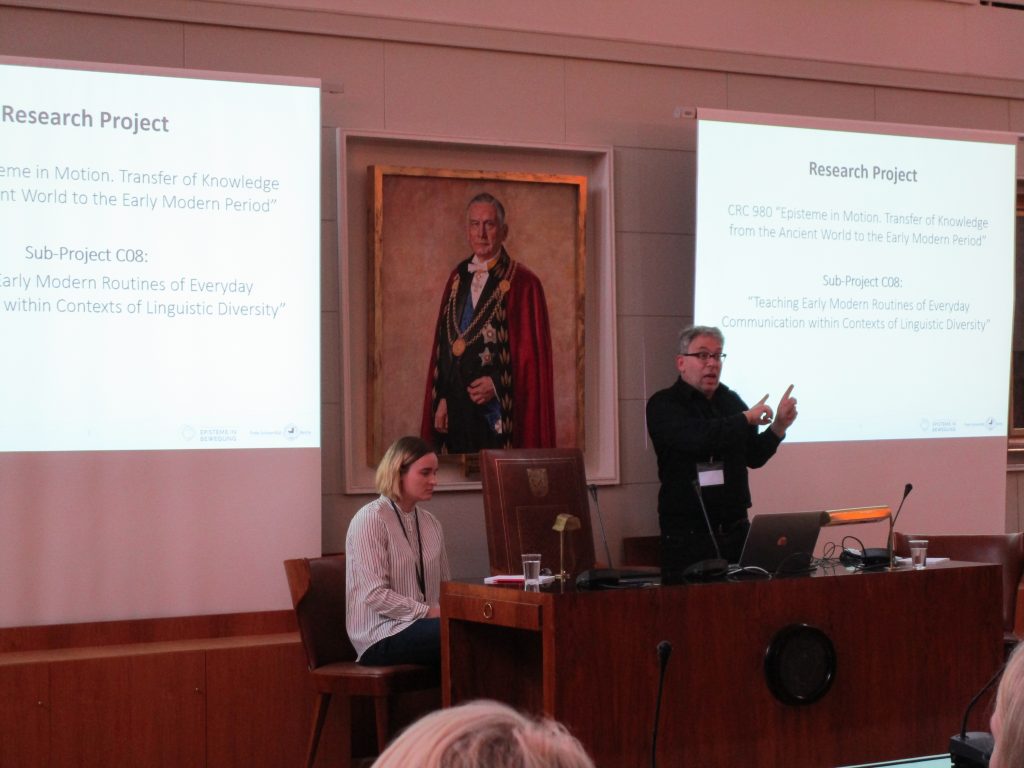 Horst Simon and Linda Gennies and their presentation entitled Are you real? – Methodological problems in the study of address forms in multilingual textbooks from the Early Modern period. 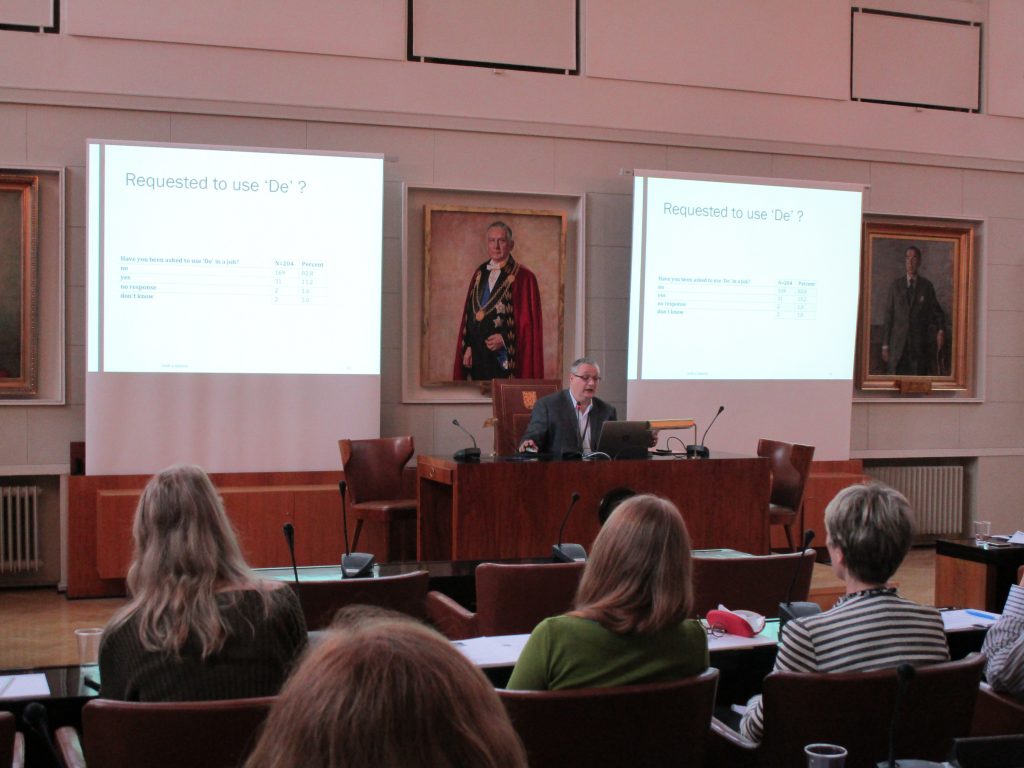 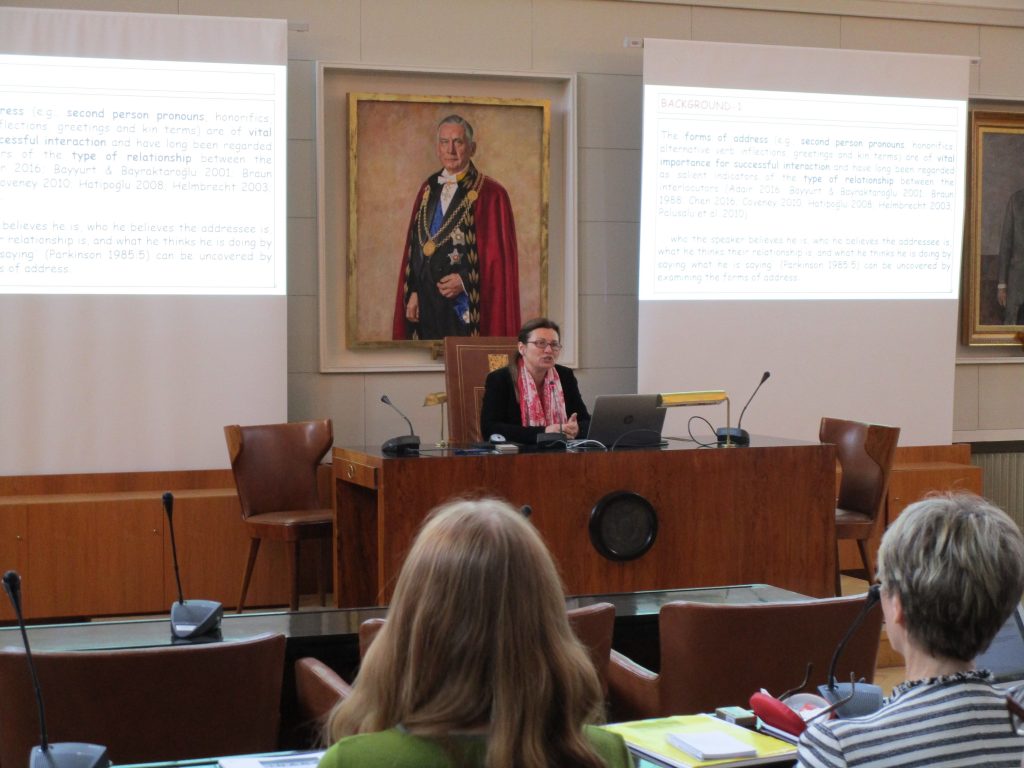 An analysis of social and politeness meanings of the second person singular pronoun SEN in Turkish, presented by Çiler Hatipoğlu. 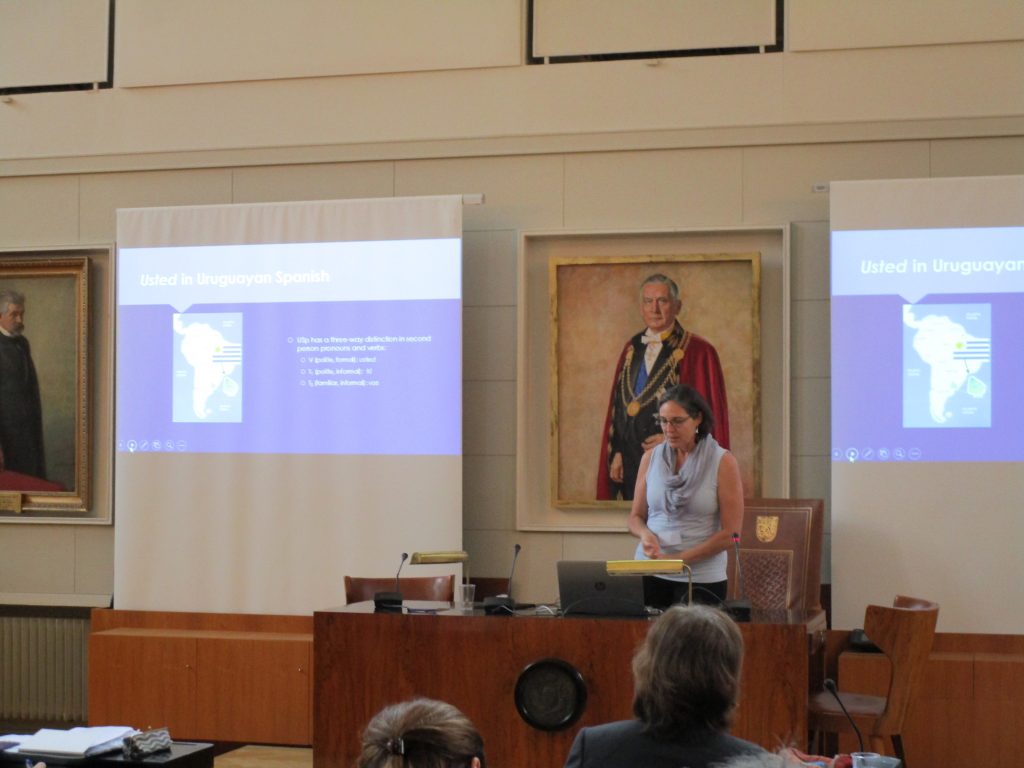 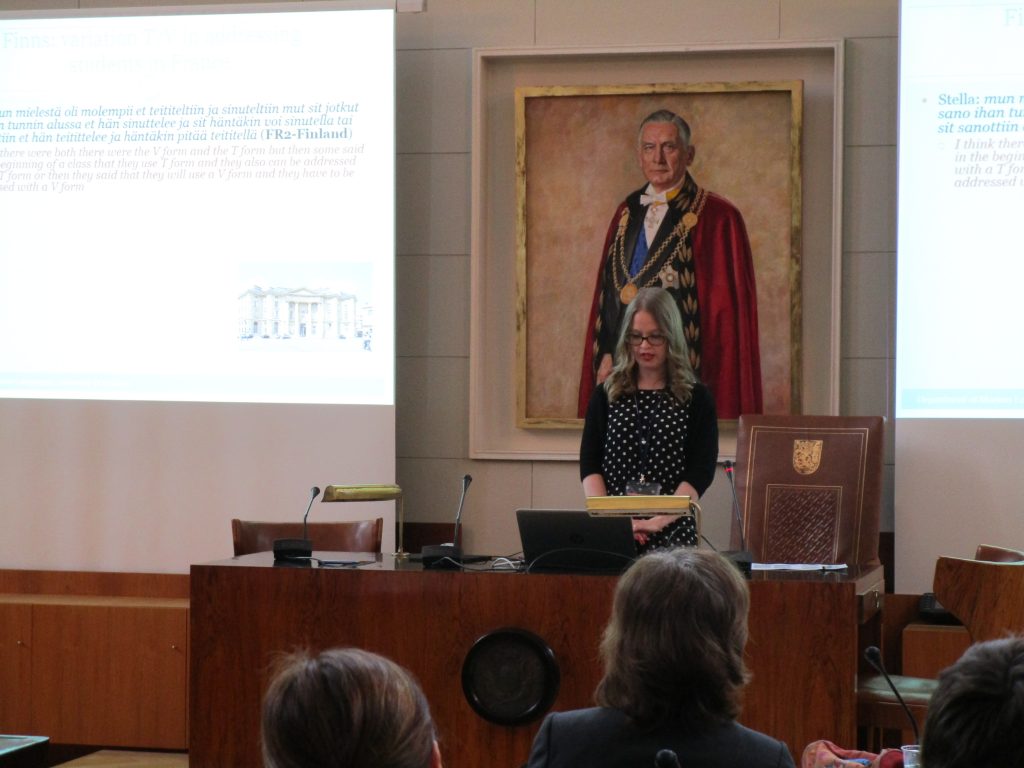 Johanna Isosävi presenting her paper: How do Finnish and French focus groups participants view usage of address forms in each other’s cultures? 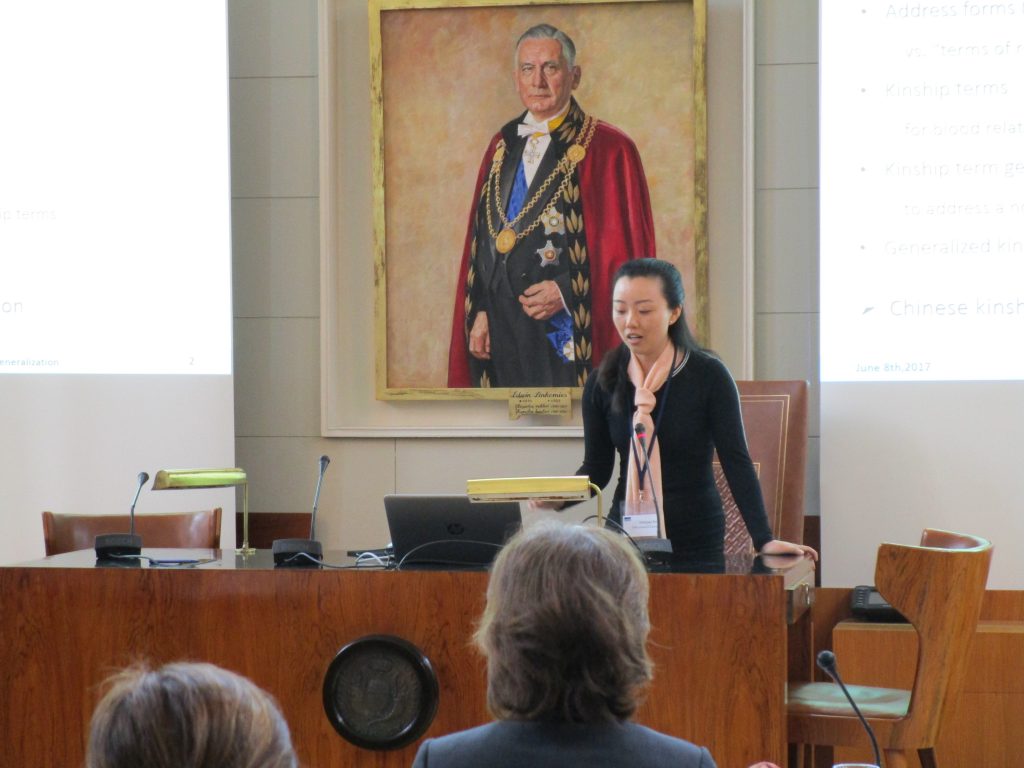 The Generalization of Kinship Terms in Chinese Academic Setting among Students, a presentation by Juanjuan Ren 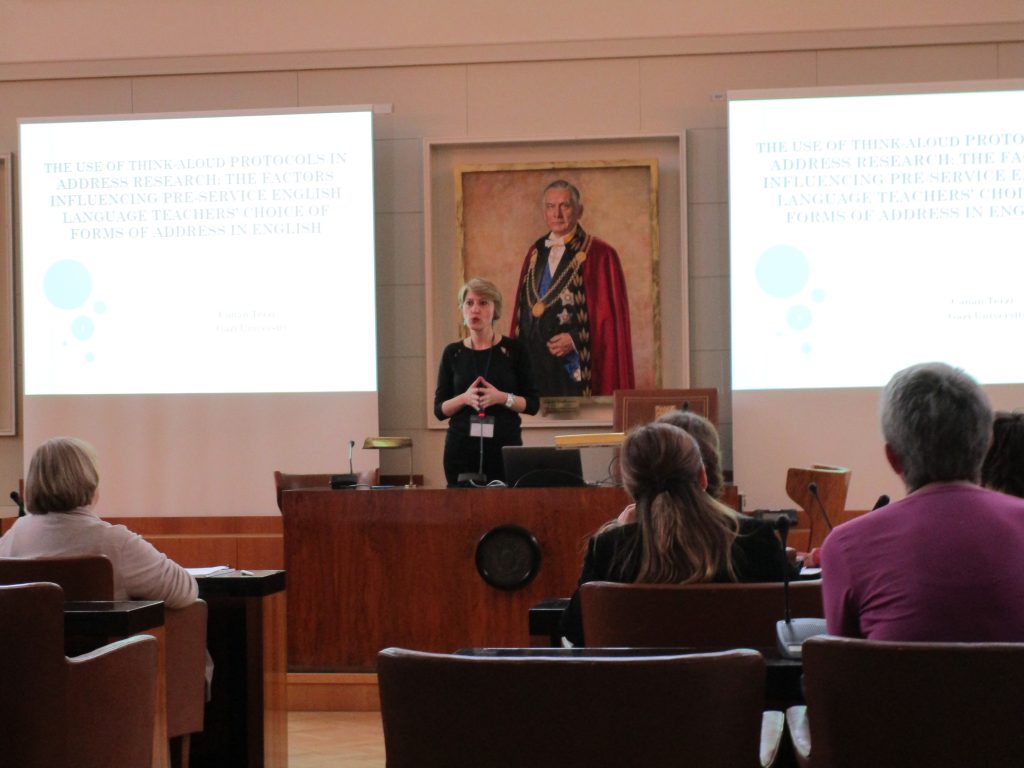 Canan Terzi talking about her research on the use of think-aloud protocols in address research, based on the case of pre-service English teachers choices. 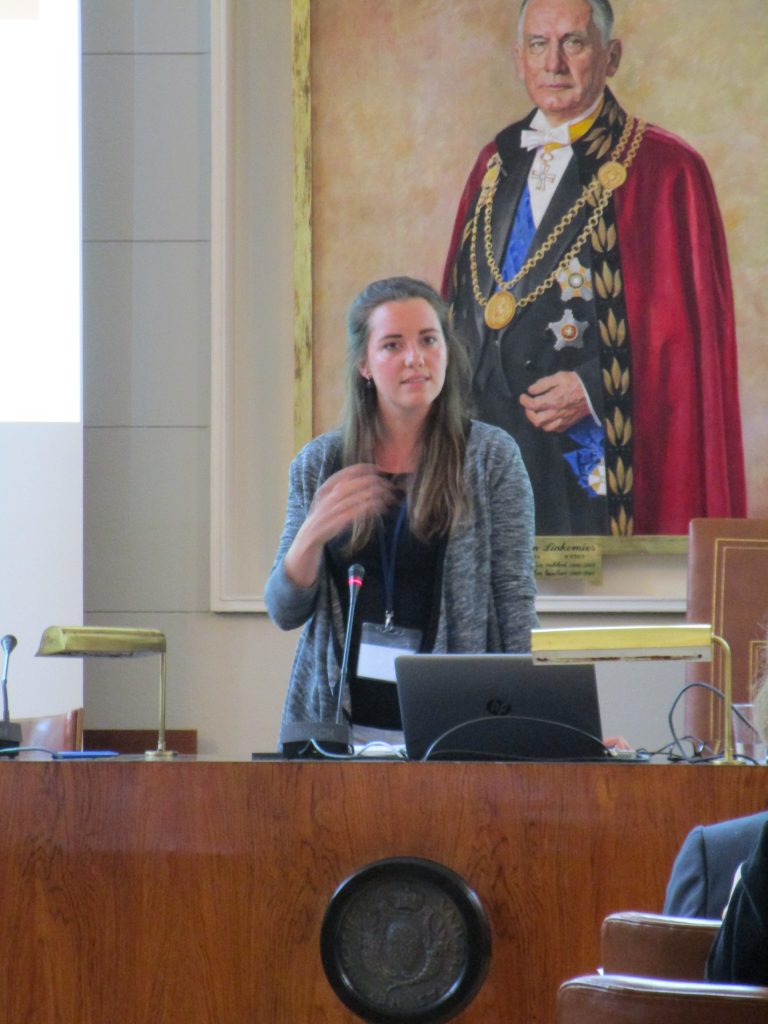 Aurélie Marsily discussing her findings in the paper How to address a professor? Address practices in request formulations by Spanish native and non-native students. 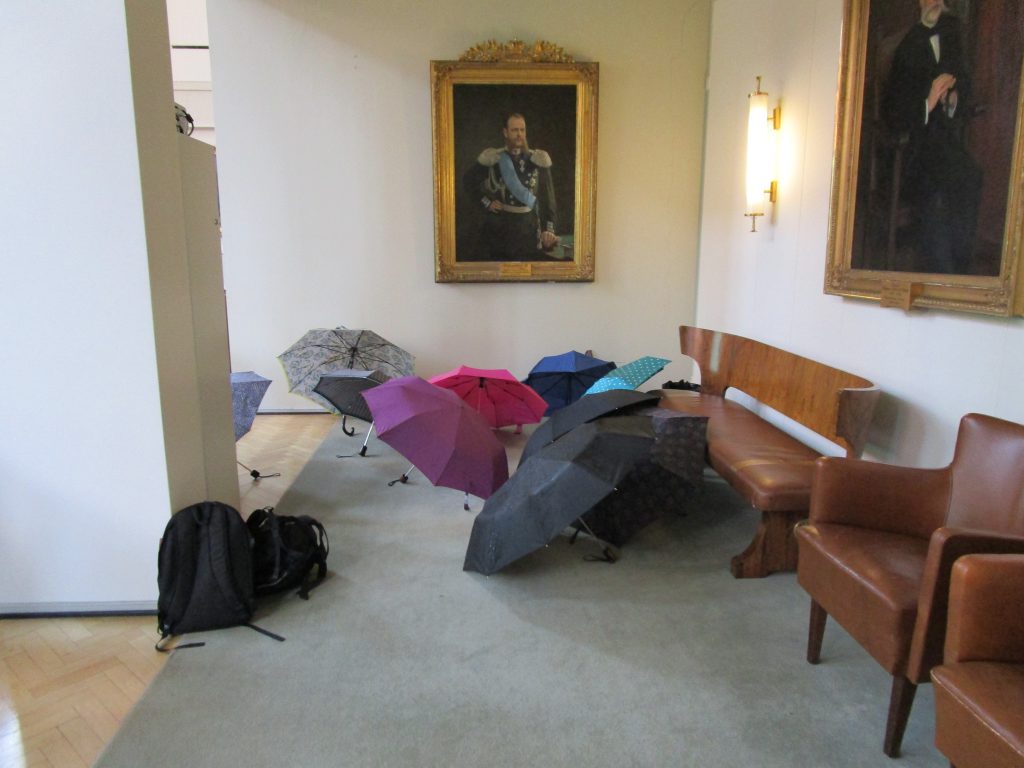 Finnish summer and its aftermath. 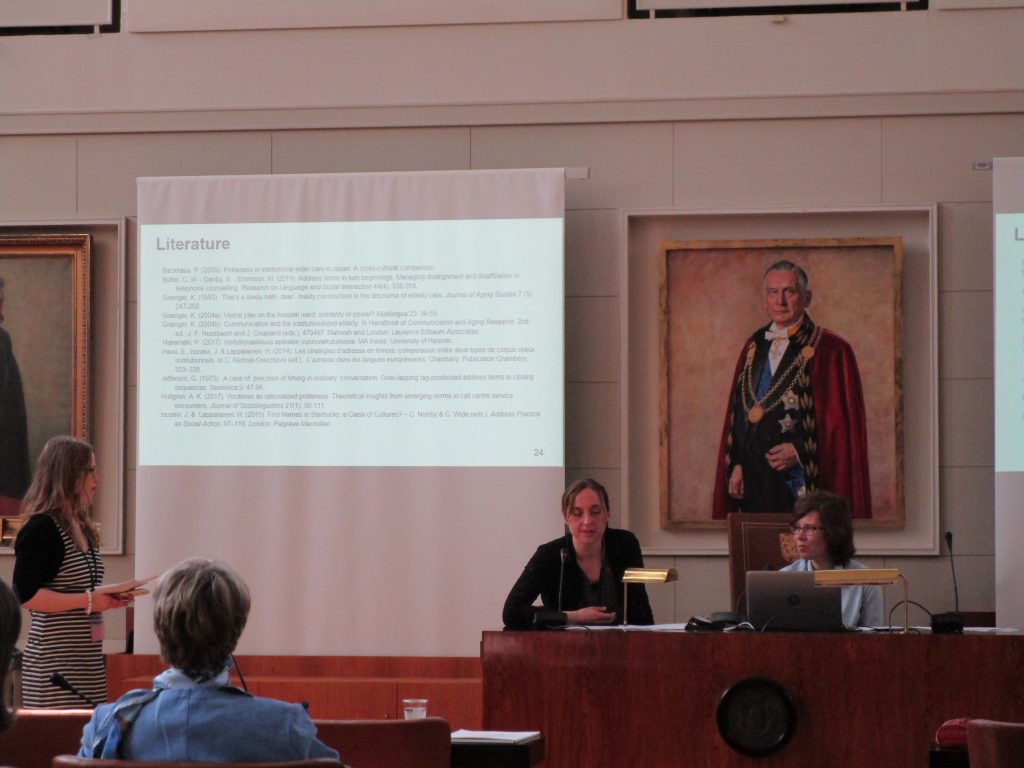 The second day of the conference. Kaarina Mononen and Hanna Lappalainen talk about their research on addressing by first names in the Finnish context. 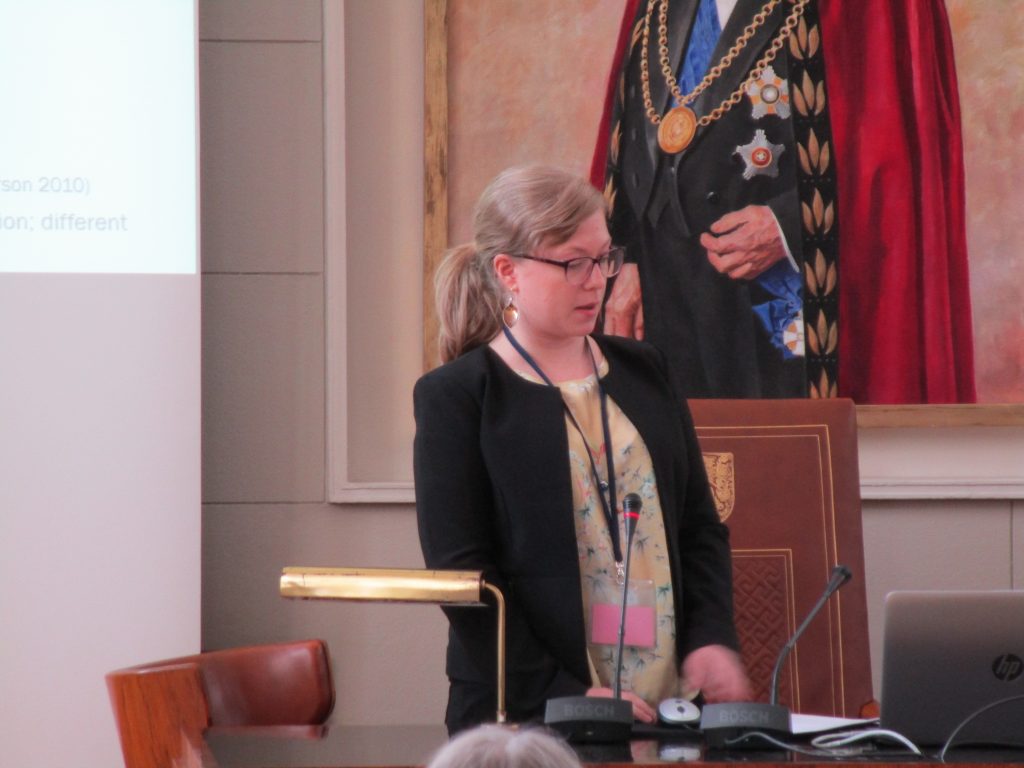 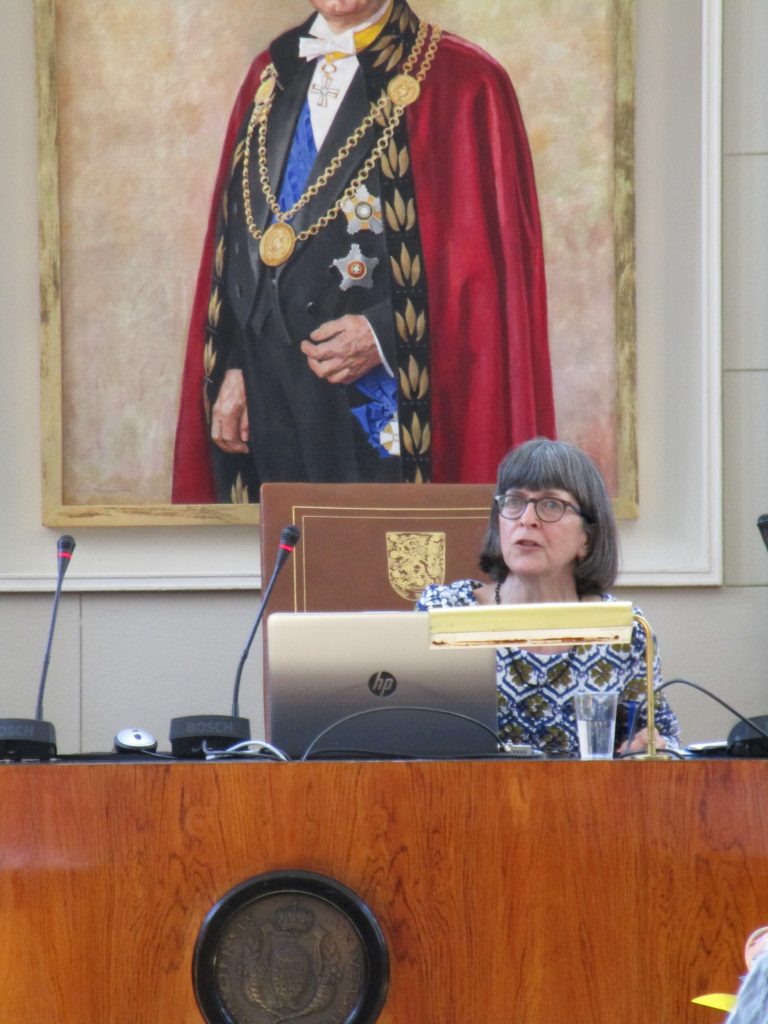 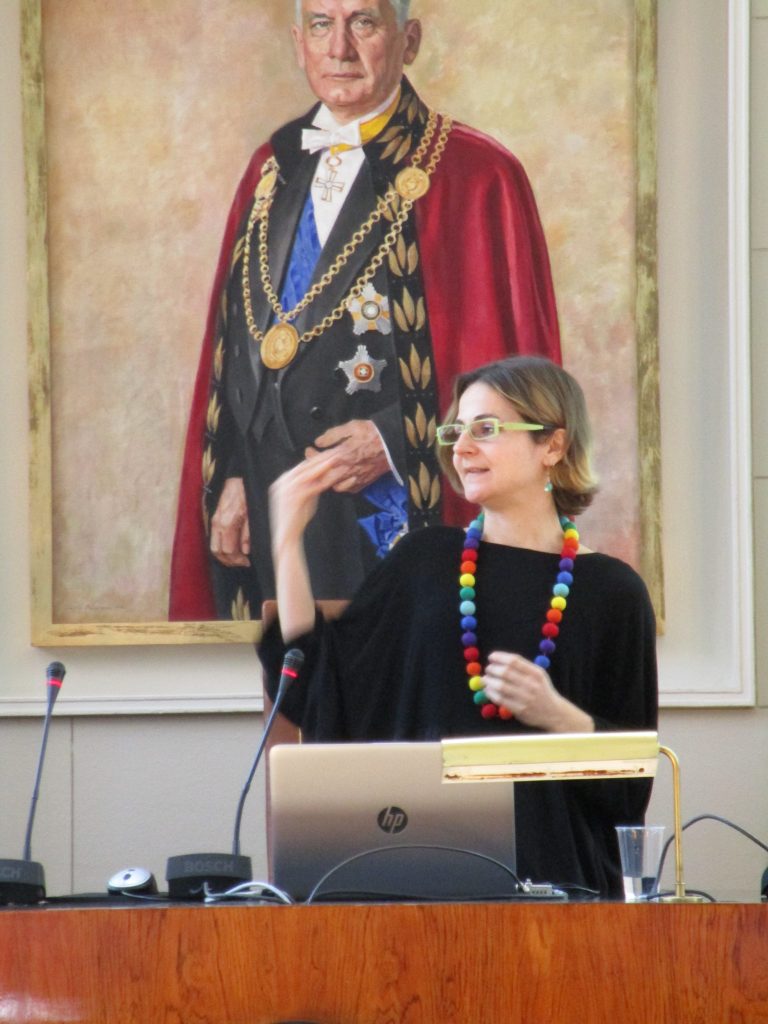 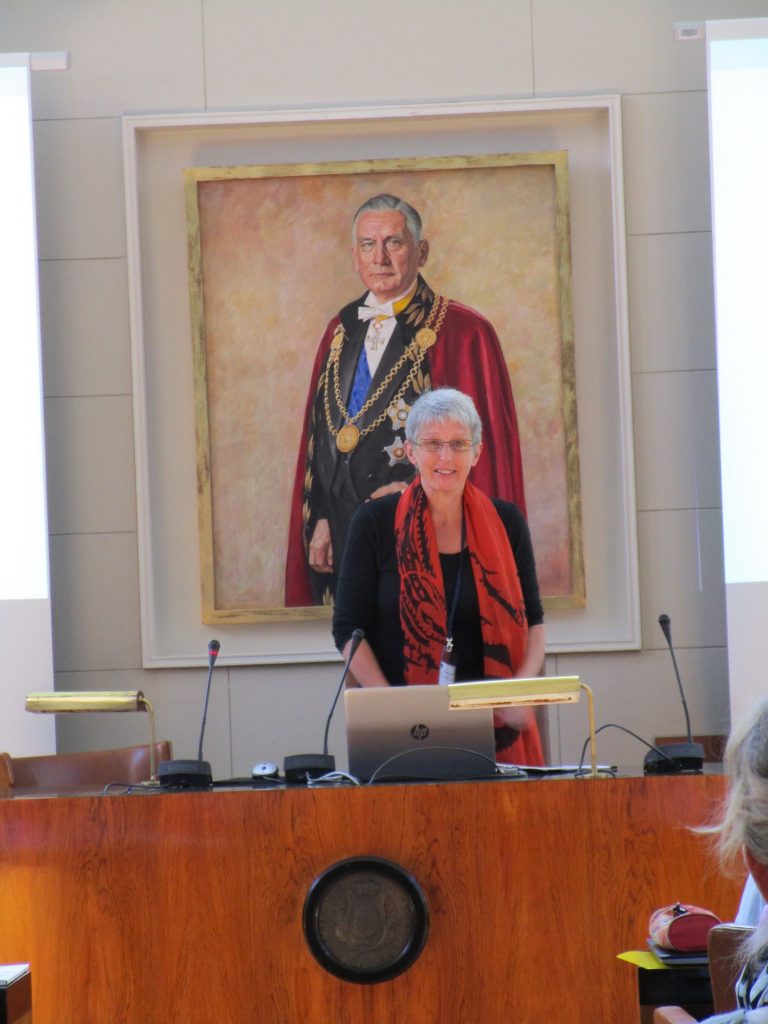 Doris Schüpbach talking about her research on address practices in service ancounters: Address as a marketing tool? The case of Coop to go in German-speaking Switzerland. 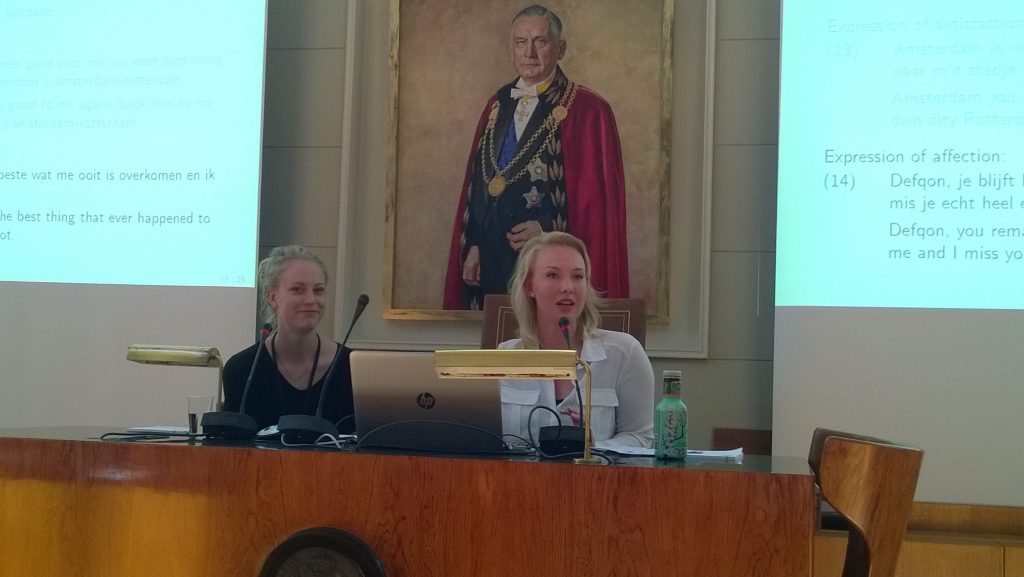 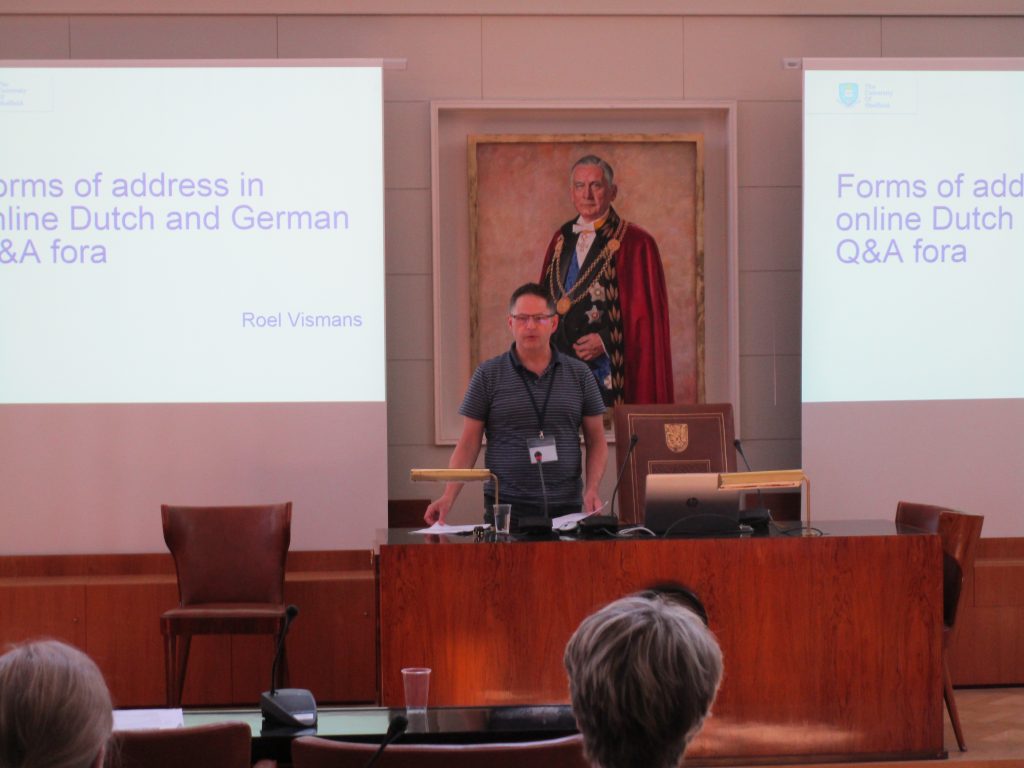 Roel Vismans presenting his research on plural address pronouns in Dutch and German. 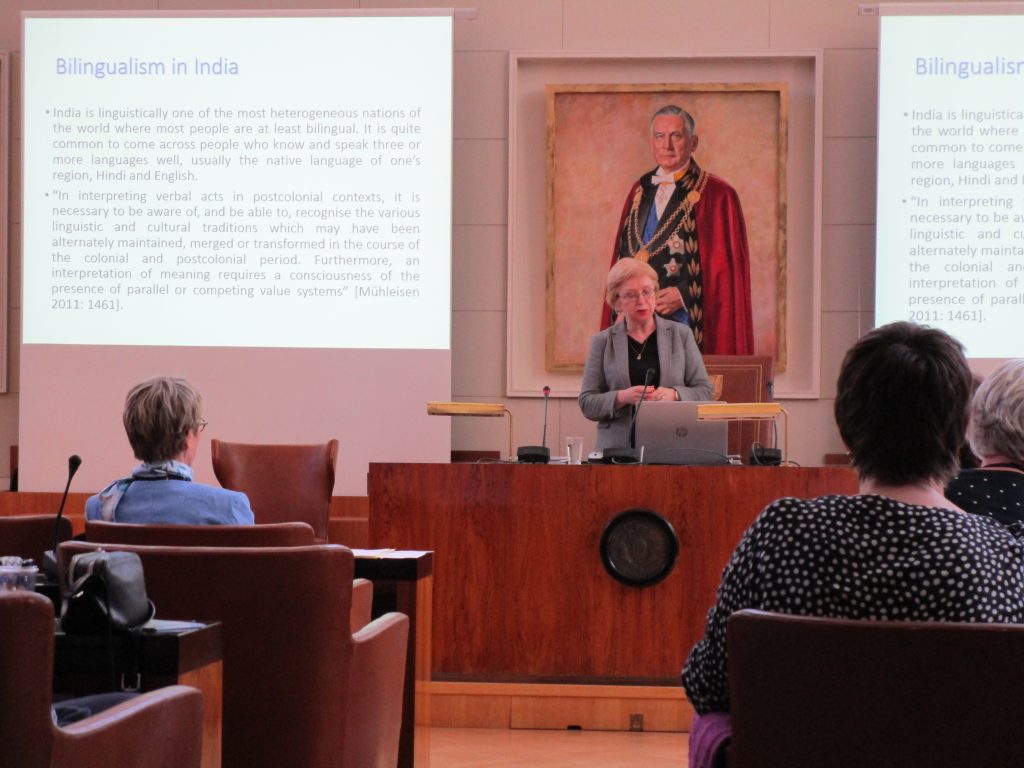 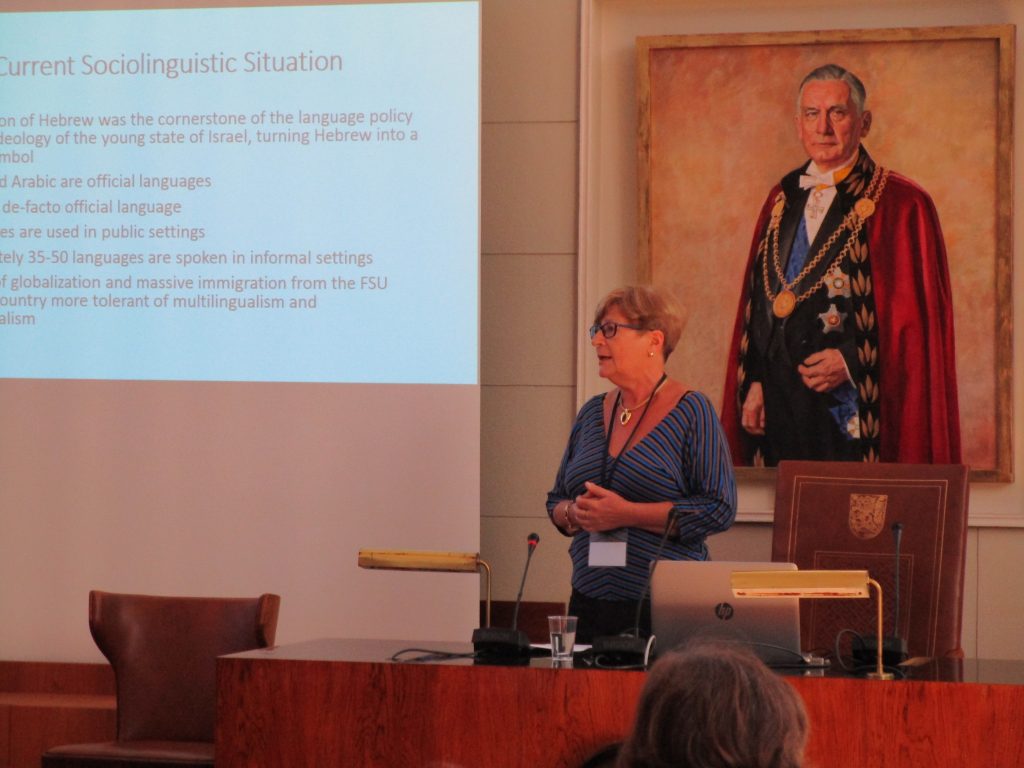 Maria Yelenevskaya speaking about her paper Forms of address in a multilingual society: When cultural conventions meet and clash (a case of Israel). 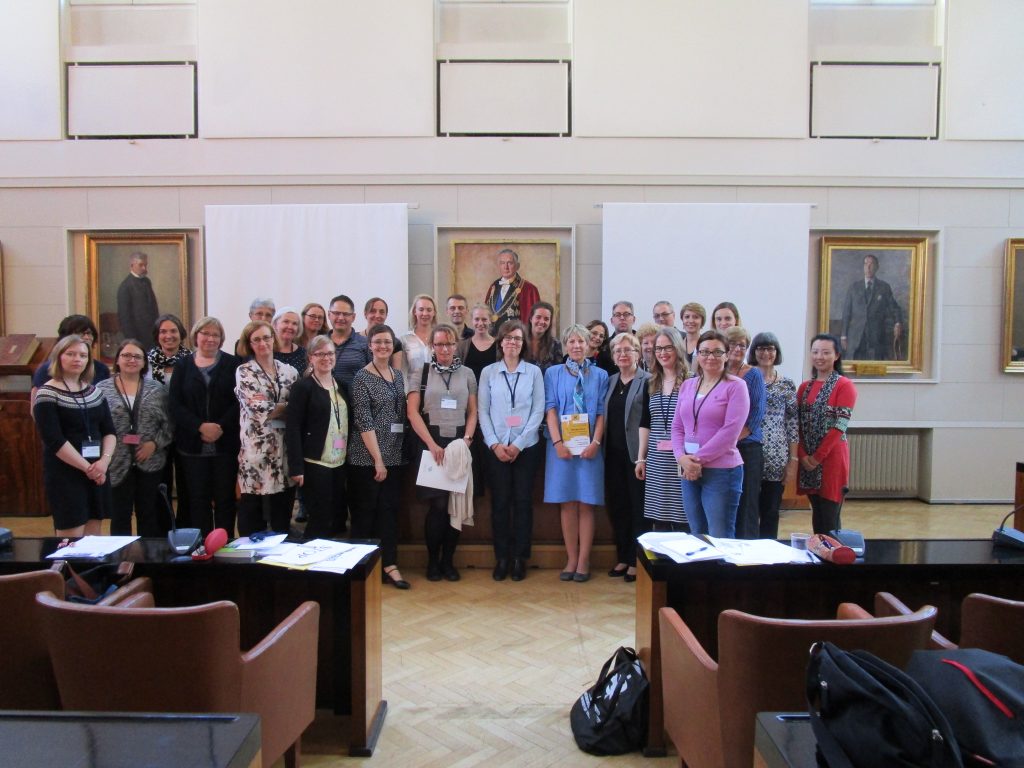 Thank you all for participating!