Although our summer holiday season is just beginning, let us mark our calendars for the second Nordic Network for Diversity in Physics (NORNDiP) conference that will take place in Helsinki November 4th-5th, 2019. Representatives of all genders are welcome to submit an abstract on either physical sciences or diversity/equality work in the field of physics. Special focus of the conference is implicit bias about which we have as the keynote speaker Prof. Jadranka Gvozdanovic, the author of a recent LERU report.

I had the joy and privilege to participate in the first NORNDiP conference last autumn in Stockholm. There, the specific theme was how to improve the diversity in physics. Several important points contributing to the diversity were discussed, e.g. awareness, transparency, policies, practical actions, management, data collection, surveys, statistics, measures of evaluation, role models, and the effect of implicit bias. Although the conference mostly discussed the theme of gender, we have to remember that diversity is diverse, including also the themes of gender identity, age, religion or belief, nationality, culture, ethnicity, race, sexual orientation, seniority, health, disability, family situation, pregnancy or caring responsibilities.

You will find more info about the second NORNDiP conference, including links to presentations, in the conference webpage.

In honor of the Women’s International Day, CSC has launched a campaign to celebrate women in science in Finland. Read the stories of and hear the advice from ten great researchers contributing to science and research development in Finland:
Woman + Computational Science: Perfect Equation
Quoting from the webpage itself,

We wish, that encouraged by these examples girls and women would feel even more motivated in becoming researchers, studying technical and natural sciences, and especially in entering the world of computational science. Furthermore, the goal is to add awareness of gender equality in technical and scientific branches of science.

The patron of the campaign is the Minister of Education and Culture Sanni Grahn-Laasonen. 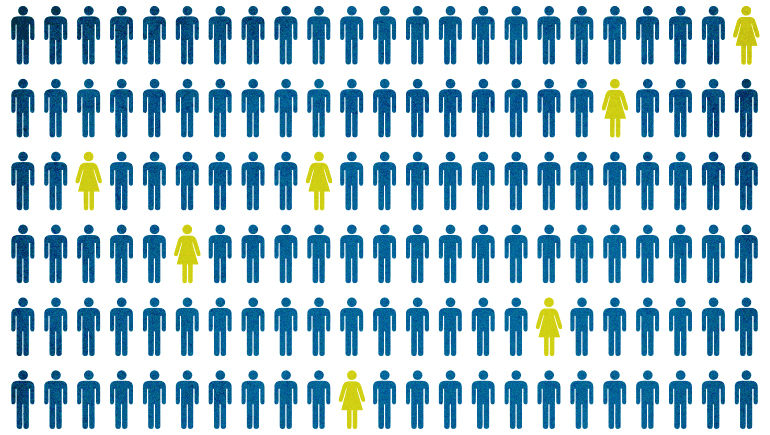 If you want to discuss how gender issues affect research and innovation, here’s a good chance to do that.

What does this mean in your research? 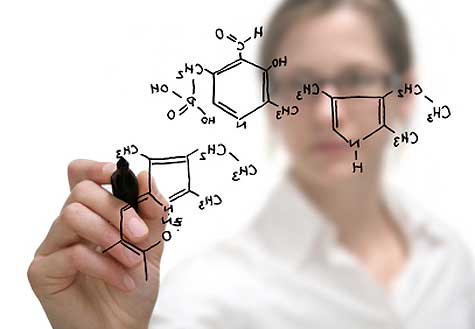 In their efforts to promote gender equality, the UN General Assembly has declared February 11th as the International Day of Women and Girls in Science. SciDev.net will be hosting a Twitter discussion on such day (1-3pm GMT) by the hashtag #SciWomen. Topics will include:
– How can we break down barriers and better support women in STEM?
– How do challenges vary by region and context?
– Success stories: What works where, and what has failed?
– Has the time come to get radical? What would radical approaches togender
equality look like in different regions?
– Is the focus on conventional STEM blinkered to innovation that
flourishes in informal spaces?

Welcome to join the discussion! 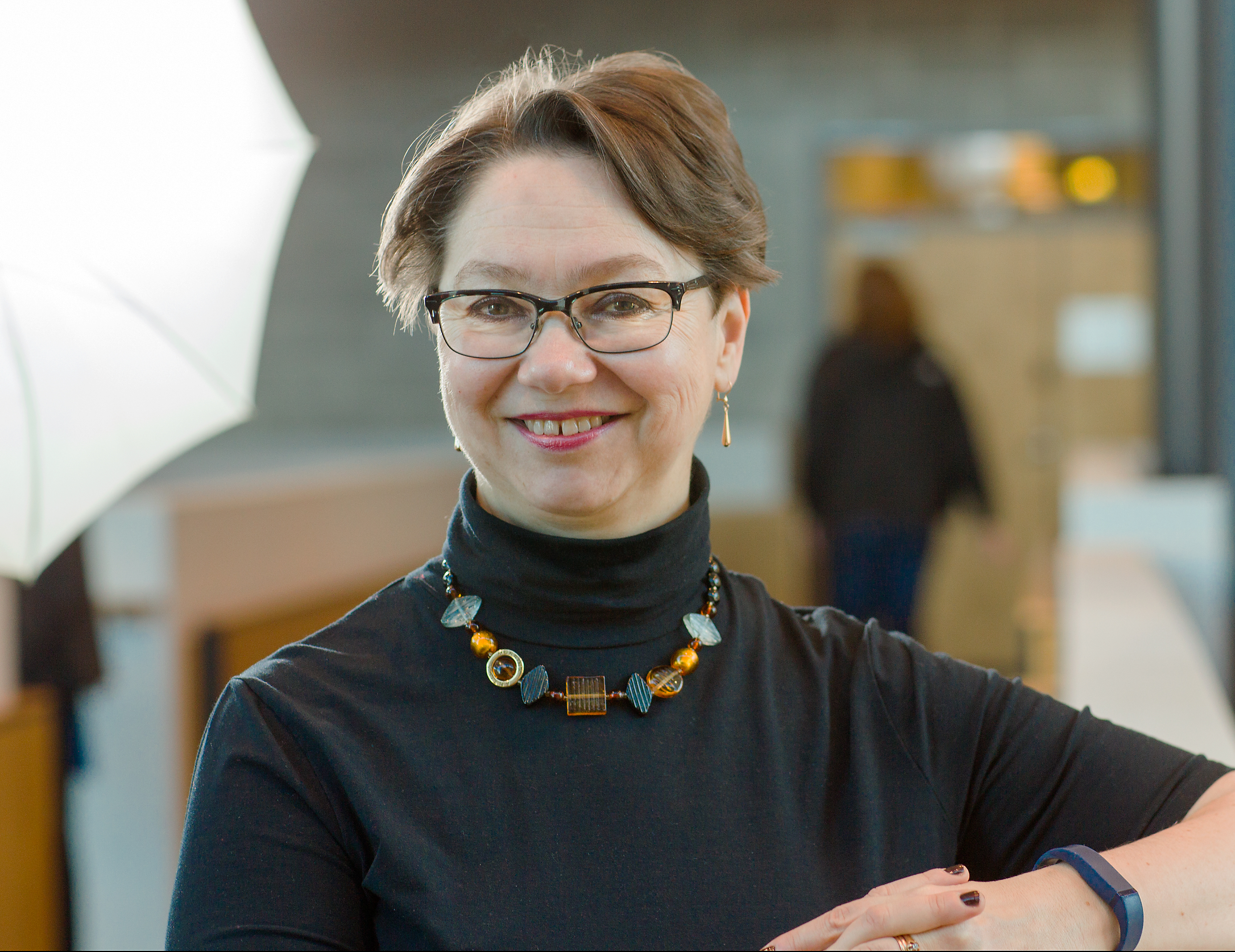 Since January 1st, 2016, the Helsinki Institute of Physics has a new appointed director, Prof. Paula Eerola from University of Helsinki. Paula is the 4th director of the Institute since its start of operations in 1996 and the first woman to be appointed. She has a rich research background in particle physics and an academic career which made her travel to Switzerland and Sweden, before coming back to her home university in Helsinki in 2008.

Congratulations for the great achievement! Can you tell me something more about HIP?

What are you main responsibilities as director?

I am a sort of CEO of the Institute. I supervise scientific operations, take care of personnel issues, make budget plans, and operate under the national mandate HIP was granted to manage all Finnish research at CERN. Soon we will take part also to FAIR research projects, a new center for subatomic research currently under construction in Germany. HIP also helps the Finnish “CERN co-operation high school network”, which allows high school (“lukio”) classes to visit the CERN facilities. Our researchers act as lecturers and guides during the visits. About 80% of all Finnish high schools take part in this educational project, which involves a long preparation and several school subjects: physics, of course, but also English language – since the visit is in English – and Finnish language class. The students usually write an article in the local Finnish newspaper about the trip. I once asked to first-year physics students in Helsinki how many of them took part in such a programme and many raised their hands. I think this kind of inspiration is very important for younger people, to understand what they want to do.

Can you disclose some cool physics HIP does at CERN?

HIP is involved in experiments at the Large Hadron Collider (LHC), which is the biggest and highest energy particle accelerator in the world. The experiments at the LHC we are contributing to are called CMS, ALICE and TOTEM. CMS is one of the two experiments which discovered the Higgs Boson. I used to be leader of the Finnish team of CMS and becoming director of HIP felt like a natural continuation of this path.

Do you have any career advice for aspiring or young scientists?

I think the basis of everything is your own interest and motivation. Do not hesitate and calculate too much which job you will end up doing. The academic career is not deterministic, you need strong faith and you have to accept uncertain conditions.

One obstacle in particular in Finland is that people tend to work too much alone, too afraid of asking questions or discussing their work. They tend to go home, make their calculations alone and come the day after with an answer. However, science doesn’t work like this, it requires constant interaction, not working in a sort of “vacuum”, it asks for cooperation and feedback. If you truly collaborate with someone, the final entity will be greater than the sum of two single parts. I think this scientist ideology should be revised. I advice not to be afraid to ask or to look stupid.

What is your perspective on women in physics? Any advice?

I think it is still harder for women physicists to be considered in a non-biased way, compared to male colleagues. I have been member of Nordic Women in Physics (NorWiP) for many years and I even took part in a focused training for women in leadership at Lund University, in Sweden. Sometimes younger people don’t acknowledge the issue until it hits them hard. At the same time, we need not to make girls depressed. They simply need to be aware and alert, so that if something happens, they can react. I have made my career as a single parent, it often has been hard to plan and organise everything. External baby-sitting help has been mandatory.

Did you have to travel or live abroad a lot?

Yes, I lived for six years in Geneva. Then, I was a researcher and later a professor in Sweden, at Lund University. My son was three when I was offered the first position in Sweden. It was a hard decision to take, moving to a new place without any social network.

Thank you again to Paula for sharing her story and point of view, and, again, congratulations!