Our keynote speakers have approached the fundamental questions addressed within this conference in their work, and one of our aims here is to bring approaches from different fields together for a lively discussion. 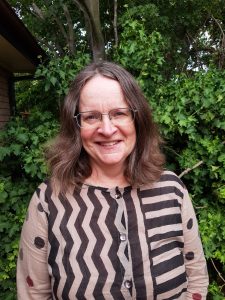 Laurajane Smith (Australian National University) is director of the Centre of Heritage and Museum Studies and lectures on the politics of heritage. Her main research interest is to understand heritage as an area of policy analysis and as a cultural process. Her work challenges dominant and authorised definitions of heritage and works to re-theorise heritage and the political and social uses to which it is put. She founded the Association of Critical Heritage Studies, and has been editor of the International Journal of Heritage Studies since 2009. She is co-general editor with William Logan of Routledge’s ‘Key Issues in Cultural Heritage’, she has authored three books and edited eleven, and is best known for ‘Uses of Heritage’ (2006, Routledge) and ‘Intangible Heritage’ (ed with N. Akagawa). Her forth authored book ‘Emotional Heritage’ will be published in 2020. 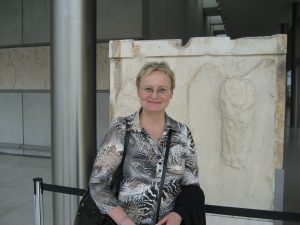 Kristin Kuutma (University of Tartu) is Professor of Cultural Research and holds the UNESCO Chair on the Applied Studies of Intangible Cultural Heritage. She also leads the UT programme of the Graduate School of Culture Studies and Arts. Between 2006-2010 she represented Estonia on the UNESCO Intergovernmental Committee for the Safeguarding of Intangible Cultural Heritage. Kuutma has carried out extensive fieldwork on the 2003 Convention policy-making and implementation on international and local level. She is currently the Principal Investigator of an institutional research grant of the Estonian Ministry of Education and Research, titled ‘Cultural heritage as a socio-cultural resource and contested field’.  Her publications in cultural anthropology include edited volumes and articles on expressive culture, history of ethnographic studies and knowledge production, as well as critical analyses of the UNESCO-framed intangible heritage regime. 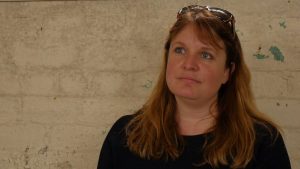 Suzie Thomas (University of Helsinki) is Associate Professor of Cultural Heritage Studies at the University of Helsinki. She gained her PhD in 2009 from the International Centre for Cultural and Heritage Studies, Newcastle University, UK, on the topic of the relationships between archaeology and metal detecting in England and Wales. She is a founder of the Journal of Community Archaeology and Heritage, and Principal Investigator of the FindSampo/SuALT citizen science project funded by the Academy of Finland. She is particularly interested in non-professional engagements with heritage, so-called ‘dark’ and difficult heritage, and heritage crime.