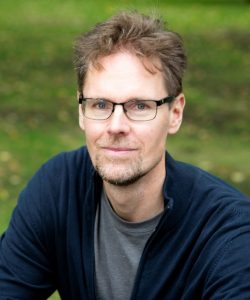 Dr. Tuukka Kaidesoja is a Senior Researcher and a member of the Centre for Philosophy of Social Science (TINT) at the University of Helsinki. Kaidesoja holds a Title of Docent in sociology at the University of Turku. He has previously worked as a University Researcher at the Helsinki Collegium for Advanced Studies and as a University Researcher and a Postdoctoral Researcher at the Academy of Finland Centre of Excellence in the Philosophy of the Social Sciences in Helsinki. In 2015-2016, Kaidesoja also worked as a University Lecturer in sociology at the University of Turku (a fixed-term contract for two years). Kaidesoja is the author of Naturalizing Critical Realist Social Ontology (Routlegde) and a co-editor of two volumes in Finnish, Ihmismielen sosiaalisuus (Sociality of Human Mind) and Syistä selityksiin: Kausaalisuus ja selittäminen yhteiskuntatieteissä (From Causes to Explanations: Causation and Explanation in the Social Sciences), both published by Gaudeamus (University of Helsinki Press). His work has been published in many international journals, including The British Journal of Sociology, Philosophy of the Social Sciences, Journal for the Theory of Social Behavior, Higher Education Policy, and Social Science Information. Kaidesoja’s research interests range from sociological theory and science policy to methodological and philosophical issues concerning the social sciences and the relations between the social and cognitive sciences. 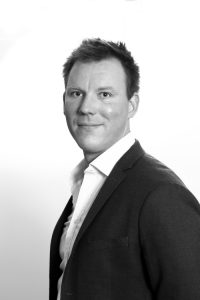 Dr. Matti Sarkia is a postdoctoral researcher and member of the Centre for Philosophy of Social Science (TINT) at the University of Helsinki. Sarkia defended his dissertation, ”A Model-Based and Mechanistic Approach to Social Coordination”, in June 2022. After completing his first degree in sociology, he has been located in the philosophy discipline, working on topics related to social ontology, philosophy of the social sciences, and philosophical methodology. In recent work, he has applied ideas related to mechanistic explanation in the philosophy of science to questions of interdisciplinarity at the intersection of the cognitive sciences and the social sciences, and explored affinities between the practices of conceptual analysis and scientific modeling. In addition to his academic home at the University of Helsinki, he has been a visitor at the City University of New York (CUNY) Graduate Center, the University of Munich, and Melbourne University. 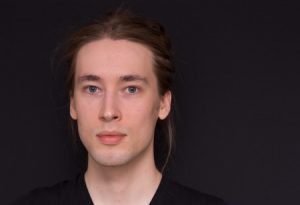 Ronny Puustinen is a doctoral researcher in cognitive science at the Department of Information Technology at the University of Jyväskylä. Puustinen is currently working on the themes of behavioral computational social sciences, agent-based modelling (ABM) and cognition in multi-agent interaction. Puustinen has a background in philosophy and social sciences and has investigated ethically aligned design practices in AI development, human-technology interaction and moral cognition. Puustinen is also a teacher in social studies and philosophy.