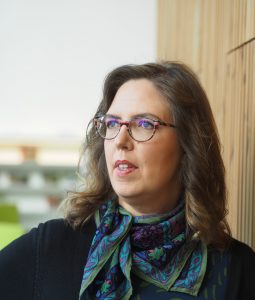 Emilia Palonen (PI) is a Senior Lecturer in Political Science in the Politics and Communications degree programmes. She has published on populism, rhetoric-performative analysis and politics of memory, symbolic streetscapes, and practices of meaning-making, particularly in Hungary. She has also studied the rhetoric and emergence of the Finns Party in 2002-2017. Besides leading WhiKnow, she is responsible for the WP on populism and democracy in the Academy of Finland consortium project Mainstreaming populism in the twenty-first century (2017-2021). She supervises several doctoral students and postdocs on on related themes. With PhD and MA from the Ideology and Discourse Analysis programme at the University of Essex, she is working on the theory of hegemony in a social media era in this project. As a graduate from School of Slavonic and East European Studies, UCL, University of London, she is also excited about the research focus accross of Europe in WhiKnow. She has recently published on “Performing the nation: the Janus-faced populist foundations of illiberalism in Hungary” in Journal of Contemporary European Studies.

Joonas Koivukoski is a grant researcher and a doctoral candidate in Media and Communication Studies at the University of Helsinki. His dissertation deals with mediated political humour, and he has taught courses on the same topic. Koivukoski’s articles and manuscripts explore Gonzo journalism, TV news satire, populism and humour, and humour scandals and sensations: various forms of the “softening” of public discourse. Koivukoski will spend the academic year of 2019–2020 in the U.S. as a Fulbright grantee. 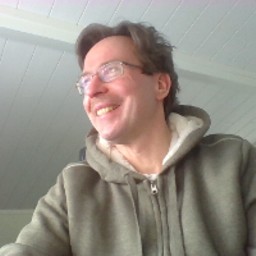 Mikko Salmela, D.Soc. Sc. (University of Helsinki, 1998), is Senior Researcher at the Centre for Philosophy of Social Sciences in the Faculty of Social Sciences, University of Helsinki. Salmela is specialized in theoretical and applied philosophy of emotions from an empirically informed and interdisciplinary perspective. In recent years, his research has focused on collective emotions and their functions in the structure and dynamics of social groups. In this context, he currently studies (1) the role of emotions in interdisciplinary interaction in an Academy of Finland project (2016-2020) that he also leads; (2) the role of shared emotions in the creation and maintenance of communality in urban housing in a Kone Foundation project (2018-2020) that he also leads; as well as (3) the emotional dynamics of populist political movements. Salmela´s publications include a monograph True Emotions (John Benjamins, 2014), an edited volume Collective Emotions (with Christian von Scheve, OUP, 2014), as well as over 50 peer-reviewed articles in philosophical and social scientific journals of which the most important for WhiKnow are “Emotional roots of right-wing political populism” (with C. von Scheve), Social Science Information 56(4), 567-595, 2017; and “Emotional dynamics of right- and left-wing political populism” (with C. von Scheve) , Humanity and Society 42(4), 434-454, 2018. 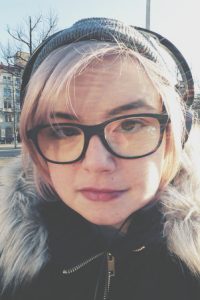 Laura Sibinescu  is a post-doctoral researcher based in Helsinki University’s Department of Political and Economic Studies. In 2018 she defended her doctoral thesis on the loss of democratic quality in Central and Eastern Europe over the last decade, with a focus on post-accession influences of the EU. Her other academic interests include democratization, the role of social media in elections and protest, qualitative comparative analysis and topic modeling. Since 2014, she has been expanding her interest in the use of computational methods in political science. A few questions she is interested in exploring empirically through this methodological approach are: who is the demos of digital democracy? How do politicians and the public co-produce political communication through social media? How well do online/offline repertoires of political action complement each other and translate between media? And what is the mobilizing potential of social media for political participation, especially in fragile democracies? 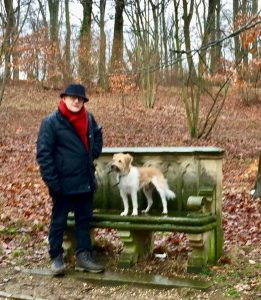 Pertti Ahonen is Professor of Political Science at the University of Helsinki. He has work that includes research articles in Big Data & Society, Administration & Society, Sage OPEN, Evaluation, Annals of Public and Cooperative Economics, International Journal of Administrative Sciences, International Journal of Critical Accounting, and international edited monographs. Research topics he is currently working upon include the use of computational artificial intelligence methods in political research; government regulatory policy-making; and the interaction of politics, security issues and information and communication technologies in public policy-making, including the elaboration of smart cities schemes. 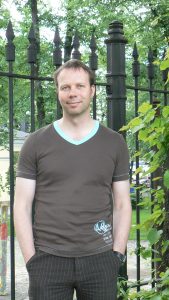 Juha Herkman works as a Professor of Media and Communication Studies at the University of Helsinki. Herkman has studied among others political economy of the media and political communication. During the 2010s he has focused on the relationship between populism and media especially in the Nordic context. Herkman’s Academy Researcher’s project Representations of the Nordic populism (2013-2018) ended in summer 2018. Currently Herkman directs an Academy of Finland consortium project Mainstreaming populism in the twenty-first century (2017-2021). 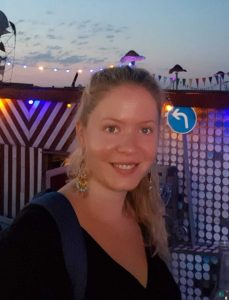 Anniina Hyttinen is a grant researcher and a PhD candidate in Sociology at the University of Helsinki. She completed her master’s level studies majoring sociology in the Master’s Degree Programme in Ethnic Relations, Cultural Diversity and Integration. In addition, she holds a BA in Finno-Ugric Linguistics, Hungarian Language and Culture. Her research focuses on Hungarian nationalism, radical right and more recently on the possibilities for emerging counter discourses and contestation in Hungary, which is moving towards more authoritarian rule. Her main academic interests are nationalism, populism, radical right, Hungary, ethnic relations in Eastern Central Europe and visual ethnographic methodology. 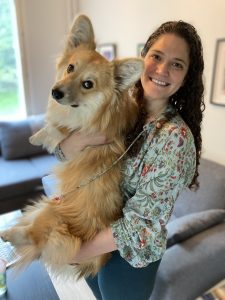 Ilana Hartikainen is a PhD student in political science, studying celebrity populist success in hybrid media systems through the case study of the Czech Republic. Her research focuses on the various communication strategies that celebrity populist politicians rely on in the media, with particular emphases on political uses of history, memory, and the public space. Ilana holds a bachelor’s degree in English and Slavic Studies from Northwestern University, and an Erasmus Mundus double masters in Russian, Central, and East European Studies and Political Science from the University of Glasgow and Corvinus University of Budapest, respectively. Before starting her PhD, she worked for several years as a journalist, and she is also a member of the Department of Education at the Institute for the Study of Totalitarian Regimes in Prague.

Taavi Sundell is a doctoral student in world politics at the University of Helsinki as well as a researcher and coordinator at the Finnish Institute in the Middle East, Beirut, Lebanon. His doctoral research focuses on the the political economy of higher education in Jordan and Finland. Combining discourse theory and critical political economy, Taavi’s article-based dissertation examines how specific actors have articulated the border between public and private higher education and what are the related assumptions concerning the societal functions of universities and higher education. The Finnish case is studied through existing documentary data while the Jordanian case relies also on data collected by Taavi through research interviews in Jordan during 2013–17. 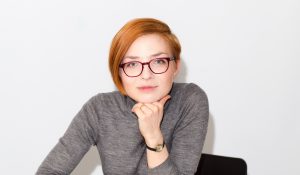 Rūta Kazlauskaitė is currently a postdoctoral researcher at the Department of Media of the School of Arts, Design and Architecture, Aalto University, Finland. Her research interests include politics of history and mediated (re)presentation of contested pasts (PhD 2018). She was a postdoctoral researcher in the project ‘Whirl of Knowledge: Cultural Populism in European Polarized Politics and Societies’ (WhiKnow) at the Faculty of Social Sciences, University of Helsinki, Finland. Her research in the WhiKnow project focused on the emotional regulation strategies in the mediated rhetoric of the Law and Justice party in Poland. Her current project explores how immersive digital media transform politics of truth and empathy in history education on contested pasts.