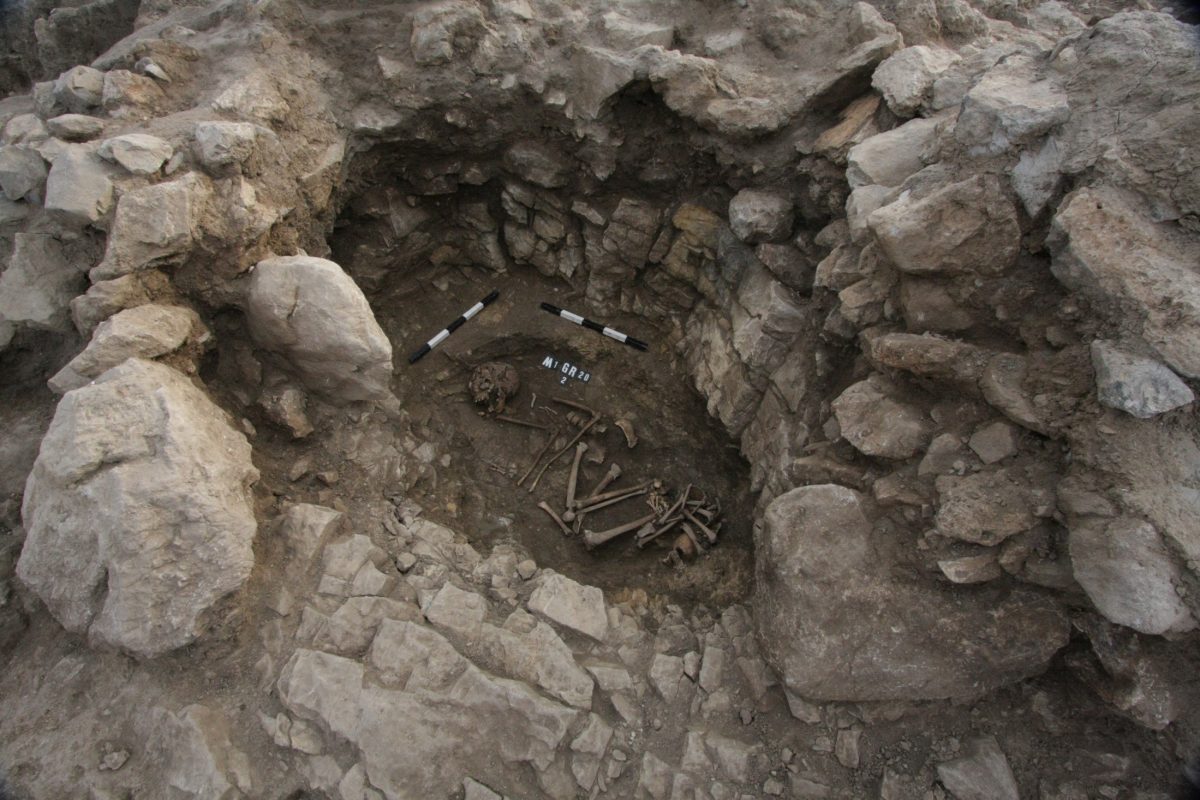 Yamnaya Groups and Kurgans West of the Black Sea

This presentation lends its title from an article I published in 2011 under nearly the same headline. To be realistic and honest, what I wrote then now seems lightyears away…

Genetics and ancient DNA have tied in since, highlighting the importance of Yamnaya in an ethnical, social and cultural upheaval covering all of Europe, surely the most important since the introduction of farming, and arguably one that the European Continent has never experienced thereafter.   Over the last years, this new interest and understanding has led, in turn, to enhanced efforts to look into the Yamnaya west of the Black Sea, both in re-addressing old finds and triggering new digs. It also pushed further scientific analyses, and will do so even more in the future. These special circumstances also led all of us dealing with the third millennium to re-consider previous conclusions. In consequence, a completely new picture is about to emerge. I will present today this emerging picture, thus describing the state-of-the-art in late 2018, at the eve of my own ERC Advanced YMPACT project.