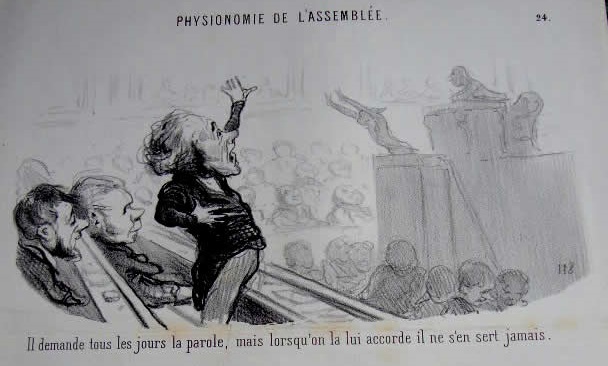 Voices from the past? Articulating power and empire in the nineteenth century

What did politicians sound like before they were on the radio and television? The fascination with politicians’ vocal characteristics and quirks is often connected to the rise of audio-visual media. But in the age of the printed press, political representatives also had to ‘speak well’ – without recourse to amplification.

Historians and linguists have provided sophisticated understandings of the discursive and aesthetic aspects of politicians’ language, but have largely ignored the importance of the acoustic character of their speech. The CALLIOPE (“Vocal Articulations of Identity and Empire”) project studies how vocal performances in parliament have influenced the course of political careers and political decision making in the 19th century. It shows how politicians’ voices helped to define the diverse identities they articulated. In viewing parliament through the lens of audibility, the project offers a new perspective on political representation by reframing how authority was embodied (through performances that were heard, rather than seen). It does so for the Second Chamber in Britain and France, and in dialogue with ‘colonial’ modes of speech in Kolkata and Algiers which, we argue, exerted considerable influence on European vocal culture.

In my talk, I’ll discuss the main methodological tenets of this project, and some (very preliminary) results and echoes from the archives.