Planting is considered to be the most important tool for afforestation in conifer-dominated forests of Northern Europe (including Finland). Seedlings are produced in nurseries and can be divided bare rooted and container plants. Since 1960’s mainly containerized planting stock has been produced in Finland for afforestation. The survival of the seedlings after the planting is problematic, as about 20% of seedlings die during the first couple of growing seasons. Thus, from economical point of view we are facing with quite big loss of money, as the payments for the planting material and labor are done, but due to survival issues we are losing these investments.

One option to improve the water and nutrient retention capacity of soil and growth of seedlings would be to add the biochar to the container mixture. As in today’s world the climate change, greenhouse gas emissions and carbon dynamics issues are important, the forestry section must also take into account these questions, and biochar has been found to be one of the most successful way to get the carbon out from the system and to be stored for longer period without any other environmental harming consequences.

We will focus on the effects of added biochar on growth of containerized planting stock. The main aim of the project is to evaluate:

We are going to establish a greenhouse and field experiment to study the effect of biochar application to the growth and survival of young nursery seedlings, and survival of the same plants after the planting to the field (clear-cut area).

Obtained results will allow us to analyze if and how biochar application would affect the need for liming, fertilization and irrigation during the nursery period. We aim to provide for the public (forest practitioner, other stakeholders and general public) practical tools to improve the available afforestation practices and at the same time try to produce a new environmental supportive method. 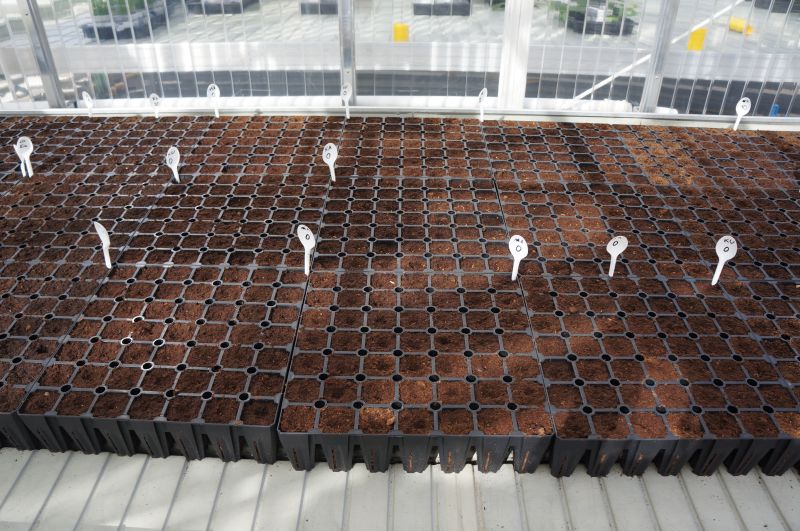 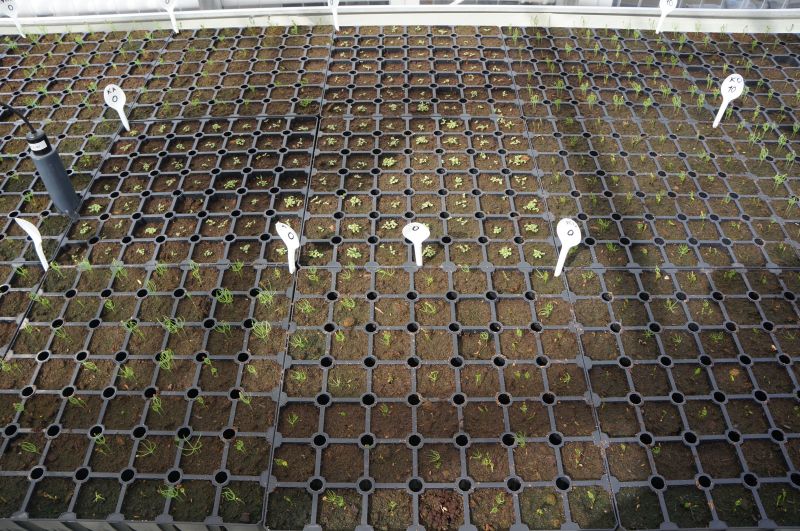 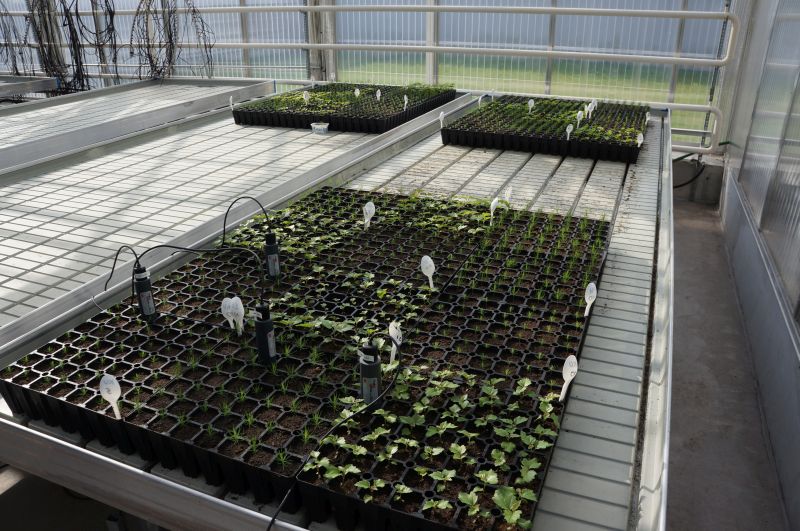 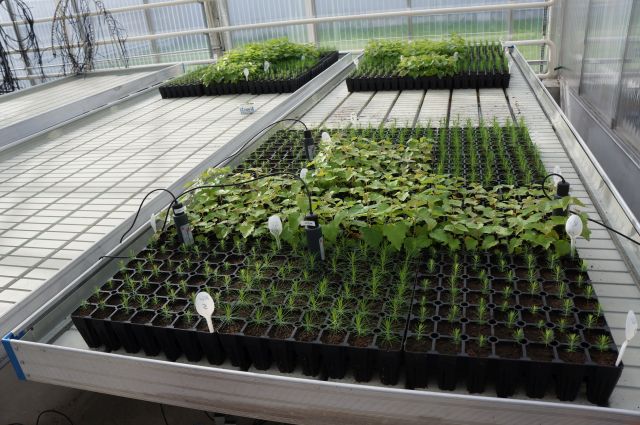 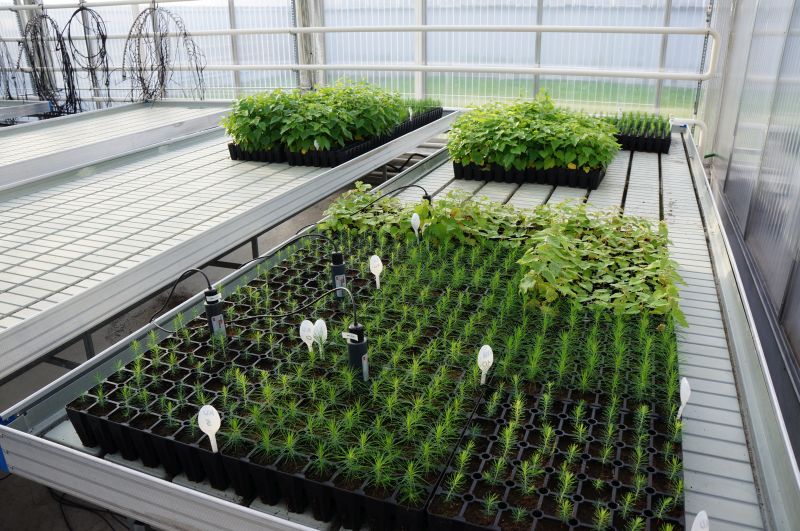 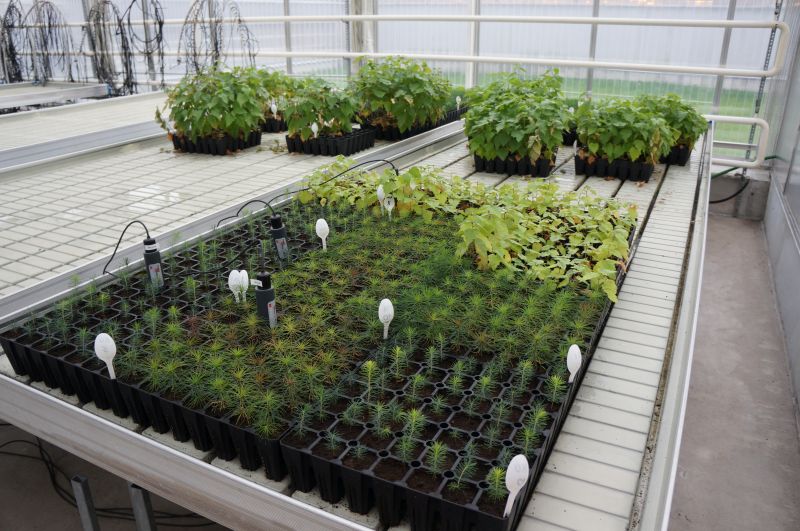 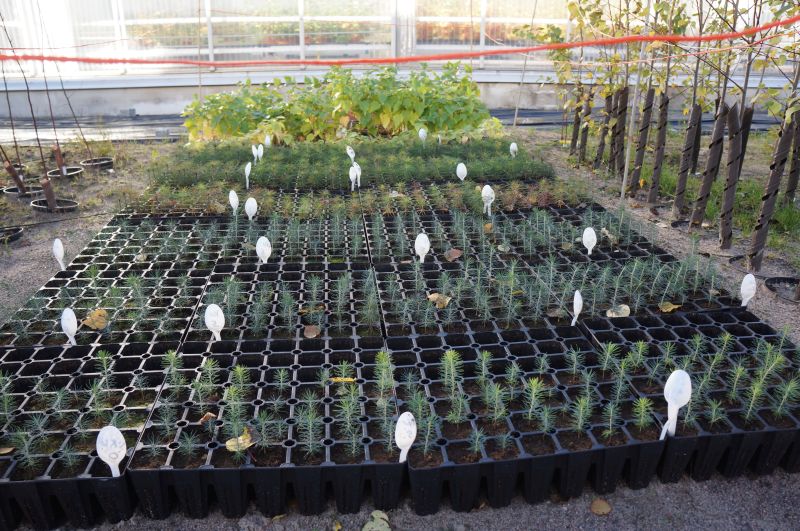 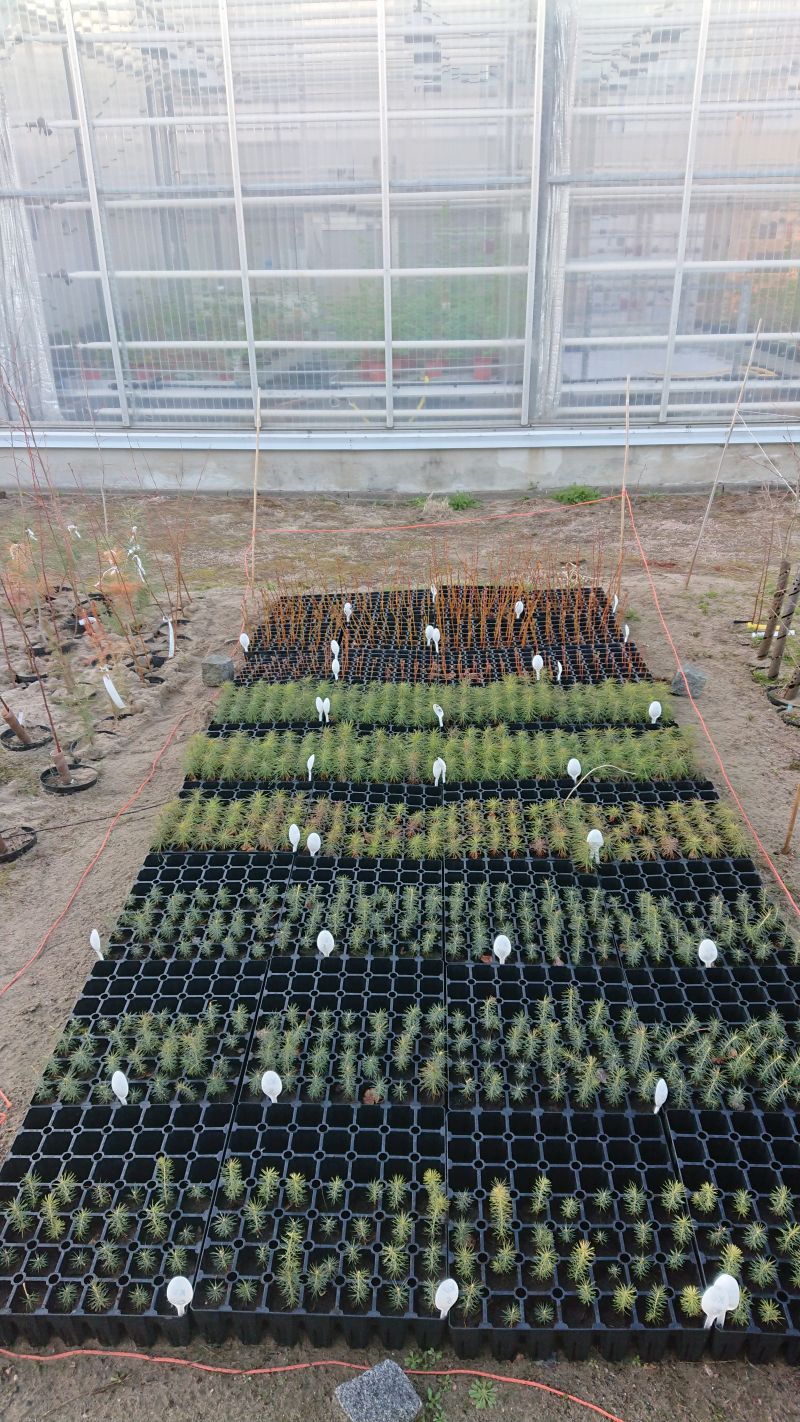