The project “Short and long term effects of forest fires on the stability of carbon pools in boreal forests” is a 5-year project funded by the Academy of Finland as part of an Academy Research Fellowship granted to Dr. Köster (2016-2021)

The research addresses the question on how boreal forests soils respond to rising temperature and increasing fire frequency. These responses largely determine the present and future role of boreal forests on global carbon (C) cycle. Climate will change the fire regimes, which will deeply affect the C turnover of boreal forests. While quite a bit of research has addressed the direct emissions by forest fires we know much less on the interactions of climate change, fire regimes, and the soil processes in the first decades after a fire.

The outcome of the project would be the increased knowledge on:

The long term effects of fire will be studied based on chronosequences, where forest stands with similar soil type but different fire history will be compared to study biogeochemical changes following the fire.

The short term effects of fires and the effect of different fire severity on SOM turnover will be studied on experimental burning areas (prescribed burning in year 2017), where the fire intensity is regulated by the amount of biomass left to the area before burning experiment. The effect of PyC on microbial biomass, SOM quality and decomposition, and on the age of respired CO2 will be studied in microcosm experiment (priming effect study).

Vihterpalu, in North-West of Estonia 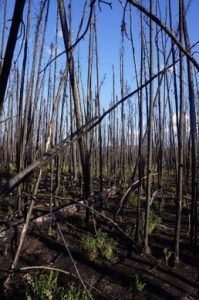 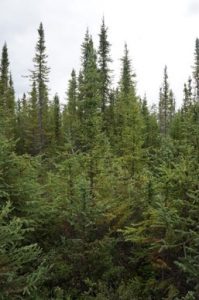 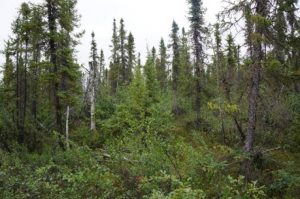 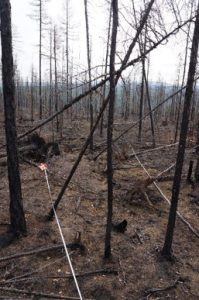 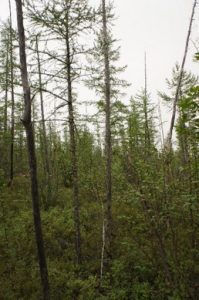 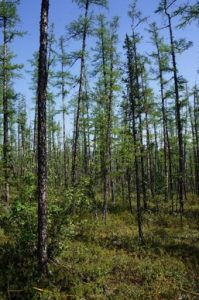