Our research is focused in understanding on the effects of disturbances on the biogeochemical cycle in boreal and sub-arctic forests in the circumpolar region.

Our multidisciplinary research team consists of forest ecologists and soil scientists and we are collaborating with microbiologists and atmospheric scientists. 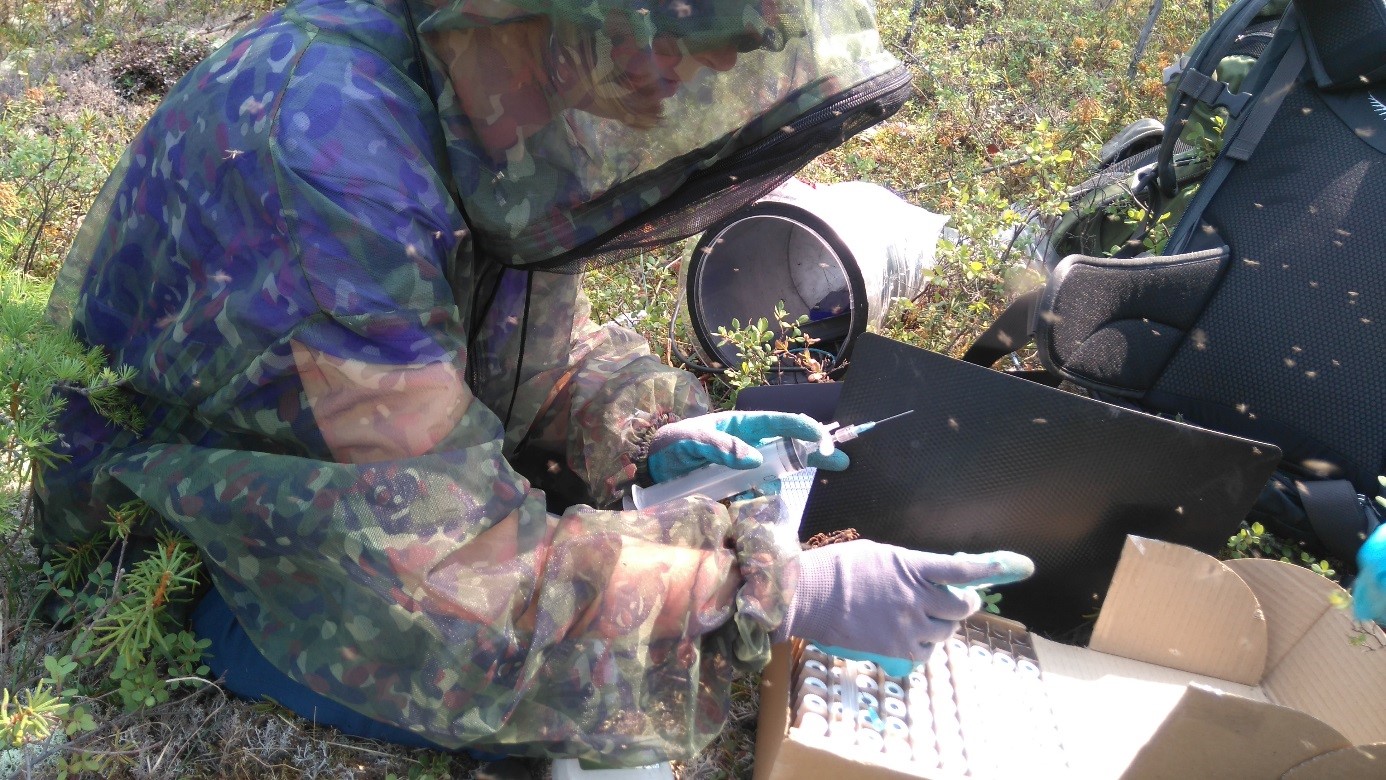 Climate change is predicted to increase the vulnerability of forests to various disturbances such as drought events, forest fires and permafrost melting. Currently, there is great uncertainty in predicting future climate because Earth system models cannot predict soil carbon (C) dynamics reliably. Permafrost thawing threatens to release vast amounts of C from about 24%, 23 million km2, of the land area in the Northern Hemisphere, but exact interactions between ecosystem disturbances, permafrost thawing, soil organic matter (SOM) decomposition and vegetation productivity are not known. 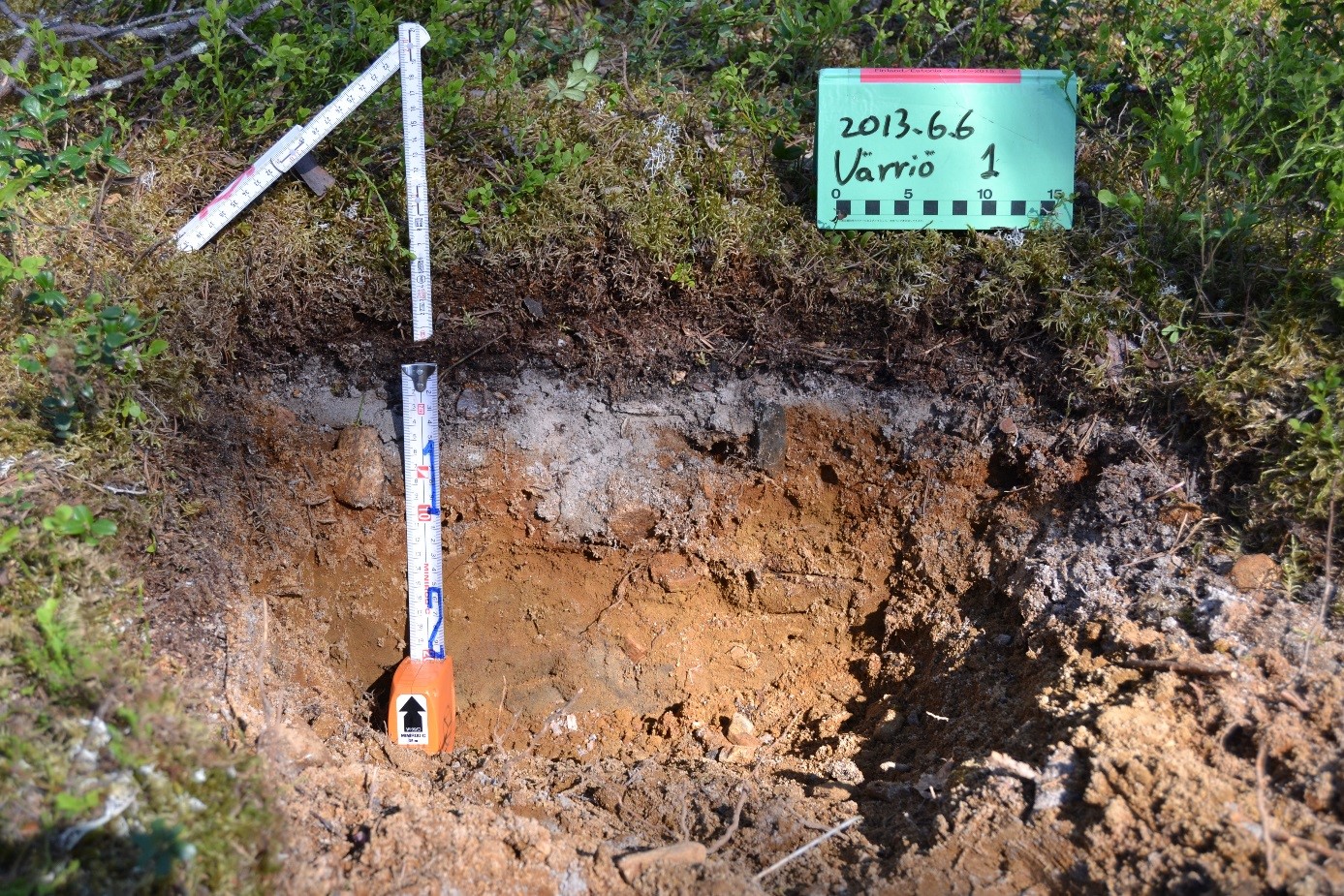 About 1% of boreal forests, which lie largely on permafrost, burn each year, and the amount of fires is predicted to increase in the future due to climate change. This could lead to increased warming of soil surface and deeper thawing or disintegration of permafrost resulting in an increase in the thickness of biologically active soil layer containing large reserves of easily decomposable C and nitrogen (N). The acceleration of biological processes such as decomposition may lead to substantial changes in greenhouse gas (GHG) fluxes (CO2, CH4 and N2O). Similar outcomes (increased warming of soil surface, increase in the thickness of biologically active layer, etc.) are also result of removed lichen cover by reindeer (Rangifer tarandus L.) grazing in northern boreal and arctic areas.

ARCTICFIRE – Long term effects of fire on carbon and nitrogen pools and fluxes in the arctic permafrost and subarctic forests  (2015 – 2018), Academy of Finland

Short and long term effects of forest fires on the stability of carbon pools in boreal forests. (Sept 2016 – Aug 2021), Academy of Finland

BIOCHAR as a tool for soil quality; can the biochar be used for increasing tree stand productivity and storing carbon into the soil (2015 – 2018) Suomen Luonnonvarain tutkimussäätiö

Reindeer grazing vs changes in above- and below ground biota and soil carbon dynamics in subarctic boreal forests – guilty or not? (2015 – 2016) Kone Foundation