The keynote speakers for the conference have now been confirmed:

An introduction on each of the four key note speakers can be found below. 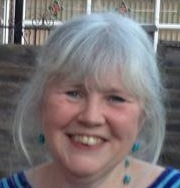 Diane Nutt is Chair of the European First Year Experience Network and of the EFYE Conference Organising Committee. She is also a Teaching Consultant and University Teaching Fellow at Teesside University, where she currently has oversight of staff and curriculum development activities relating to student engagement and student success. She has worked closely with a range of staff across the institution to develop more holistic approaches to student support and student learning. Diane set up the successful Student Retention Team at Teesside and has led several research projects into retention-related issues, including two funded by the European Social Fund. She has also provided consultancy support on retention and first year experience to several institutions across Europe.  Her publications include “International Perspectives on the First Year Experience” (co-edited with Denis Calderon), one of the National Resource Center’s First Year Experience Monograph Series; and most recently she has published chapters and articles on student admissions, retention and personal development planning. She also has several publications in her original discipline, Sociology. 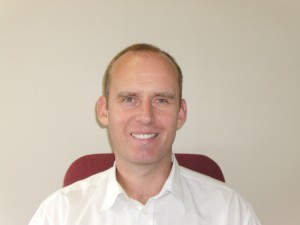 André van Zyl is the Director of the Academic Development Centre (ADC) at the University of Johannesburg (UJ) in the Gauteng province of South Africa.

He started his career in Higher Education at UJ in 2004 and he has subsequently worked at the institution in a variety of capacities.  During 2009 André was involved in conceptualising and initiating the UJ First year Experience (FYE) initiative.  He coordinated the implementation of this leading institutional approach aimed at improving student success until September 2012 when he became the Director of the ADC.

André has built up a relationship with international colleagues involved in the FYE and he has taken a leading role in the establishment of a South African FYE movement by chairing the First Year Success special interest group of the Higher Education Teaching and Learning Association of Southern Africa (HELTASA).  André’s research interests focus on the first year student in the South African higher education environment and the interface between the students and the institutional environment.  He completed his PhD in 2010 researching the relationship between various pre-entry attributes and student academic success.  André has spoken at numerous national and international conferences and events and he loves engaging with fellow academics and/or practitioners on any issues related to student access and student success (especially first year students). He is married to Marianne who works at the University of Pretoria. 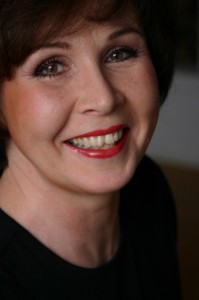 Sari Lindblom-Ylänne is Professor of Higher Education and Director of the Helsinki University Centre for Research and Development in Higher Education. She is also the Deputy Head of the Institute of Behavioural Sciences responsible to research and doctoral education.

Lindblom-Ylänne is a licensed psychologist. She is the Immediate Past President of EARLI (European Association for Research on Learning and Instruction) and is now President-Elect of WERA (World Education Research Association) and will be President for the years 2014-2016.

Sari Lindblom-Ylänne is actively involved in many international research projects. Her research focuses on student learning and teaching at university, for example, on approaches to learning and teaching, self-regulation, self-efficacy beliefs, motivation to studying, assessment practices and quality enhancement in higher education. 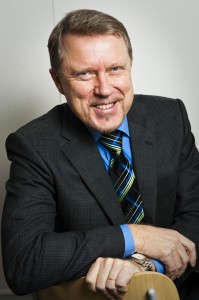 Before being appointed Vice-Rector he was the Dean of the Faculty of Agriculture and Forestry. Kola has been in charge of several EU projects pertaining to agricultural policy, and he has developed the teaching at the Faculty of Agriculture and Forestry. For these efforts he received the Eino Kaila award for outstanding teacher at the University of Helsinki in 1999, and was elected Teacher of the Year by the Agricultural student association Sampsa r.y. in 1994–1997. Kola is an active participant in the discussion on international agricultural policy, and received a Person of the Year award from the Finnish Association of Academic Agronomists in 2007. Kola was a member of the University Senate in 2007–2009.

The responsibilities of Vice-Rector Jukka Kola include matters pertaining to teaching and studies, life-long learning, the operation of the Open University and information management.

Kola graduated as Doctor of Science (Agriculture and Forestry) from the University of Helsinki in 1991.