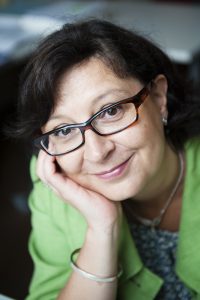 As a PI of the project, Mäkinen investigates the genealogy of the right of subsistence by focusing on the relations between self-preservation, self-ownership, and the right of necessity in the medieval and early modern legal, philosophical and theological sources.  The results will be published as a monograph Self-Preservation and Natural Rights.

concentrates on early modern sources and investigates the appearance of the maxim of extreme necessity in the writings of 17th-century natural law theorists (e.g. Grotius, Hobbes, Pufendorf, Locke) by explicating how they both learnt and departed from earlier scholastic traditions when theorising the relation between the right of self-preservation and the maxim. Another task concerning 17th-century Protestant thinkers is to focus on the political implications of the maxim of necessity (e.g. resistance theory and the prisoner’s right). 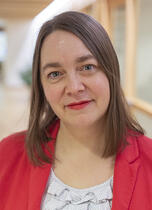 investigates the influence of the learned doctrine “necessitas non habet legem” in Nordic medieval laws as well as in German early modern laws. She focuses on criminal law and especially on the cases of theft. 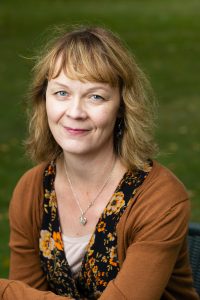 (D.Th., Docent in Philosophy of Religion and Academy Research Fellow, University of Helsinki)

explores the idea of extreme necessity and its moral psychological implications in medieval and renaissance Latin and vernacular sources (e.g. in Bernard of Clairvaux, Hugh of St. Victor, John of Salisbury) by focusing on the notions of self-preservation and ‘inner security’. Another task is to analyse the topic of moral emotions by asking how the internal moral struggles and their accompanying emotions (despair, fear, shame) were envisioned and evaluated in early Christian depictions of the poor in need. 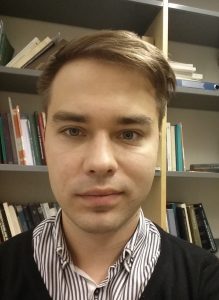 (D.Th. in Philosophy of Religion, University of Helsinki)

studies medieval and early modern theological and political texts (e.g. Henry of Ghent, John of Naples, John of Legnano), focusing on the concepts of just war, self-defense, and double effect, and the use of the notion of extreme necessity in these sources. 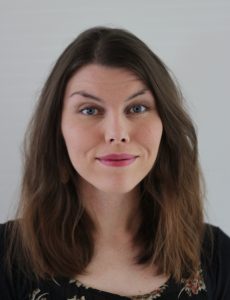 explores the use of the principle of extreme necessity in early Christian patristic sources and their influence on the thought of medieval canon lawyers. Her main research themes are e.g., the concept of nature in relation to the needs of the body and social justice, extreme necessity as a state limiting moral authority as well as moral emotions in ancient ethics.