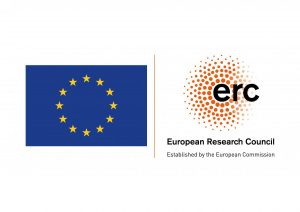 Gulag Echoes is a 5 year project funded by the European Research Council, and conducted at the Aleksanteri Institute, University of Helsinki in 2018 -2023. The project is led by Professor Judith Pallot.

The project’s aim is to examine the impact of the system of penality developed in the Soviet gulag on the ethnic identification, social relationships and political association of prisoners in the Soviet Union and the communist successor states. The proposition underpinning the research is that prisons are sites of ethnic and racial identity construction, but that the processes involved vary within and between states, and through time.