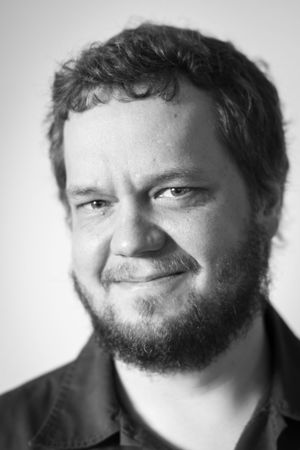 Eetu Mäkelä is a tenure-track associate professor in Human Sciences–Computing Interaction at the University of Helsinki, and a docent (adjunct professor) in computer science at Aalto University. At the Hel­sinki Centre for Di­gital Hu­man­it­ies, he leads a research group that seeks to figure out the technological, processual and theoretical underpinnings of successful computational research in the humanities and social sciences.

For his work, he has obtained a total of 18 awards, including the Semantic Web Journal’s outstanding paper award for the academic year 2011/2012, as well as multiple open data and open science awards. He also has a proven track record in creating systems fit for continued use by their audience. For example, tools developed with University of Oxford humanities scholars in 2014 continue to be used there, while the Finnish public libraries still use infrastructure created in 2010.