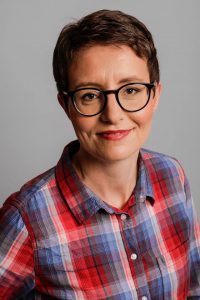 MA Maren Jonasson is a historian working on agricultural assemblies in nineteenth-century Nordic countries. She was the editor-in-chief of the collected works of Anders Chydenius (published in 2012–2016, five volumes in both Swedish and Finnish as well as one volume in English). In this project she examines to what extent the national agricultural meetings in Finland functioned as an alternative forum for political debate, an arena where political concepts could be contested and discontent with the political situation and legislation expressed. In addition, she studies how agricultural and societal reforms in other countries were used as examples in highlighting the current state of agricultural and societal affairs in Finland. Of particular comparative interest are the agricultural meetings in Denmark and in Sweden. Five national agricultural meetings were arranged in Finland before 1863, when the Finnish Diet was summoned by Alexander II. 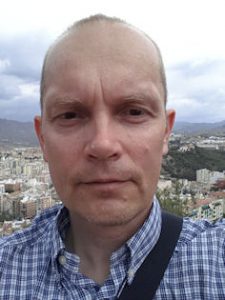 Dr. Jussi Kurunmäki (Associate Professor, docent) is political scientist working in the fields of the history of political thought, conceptual history and political rhetoric, with special focus on the conceptual history of democracy and liberalism, as well as nineteenth-century political language in Sweden and in Finland. Recently, his main research interests also include the political rhetoric of ism-concepts as well as the post-Cold War region-building around the Baltic Sea. He is the chair person of Concepta: International Research Seminars in Conceptual History and Political Thought. In this project Kurunmäki investigates the language of political representation and political ideologies in early nineteenth-century Finland. 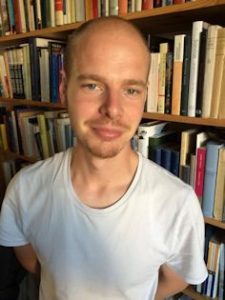 Jani Marjanen is a historian who is a specialist of late eighteenth-century and early nineteenth-century language of economic patriotism in Scandinavia, the theory and method of conceptual history, and public debate in Finland in the nineteenth century. He is one of the editors of Contributions to the History of Concepts. In this project he examines the historical uses of constitution, nation and patriotism in the period 1809–1863. He pays attention to newspapers as a forum for negotiating political concepts and discusses especially the role of foreign politics as a means of also forming ideas about modern politics in Finland in a time when political representation was absent.

For publications, see the University of Helsinki TUHAT-database