The day commenced well with Saska Lohi the course coordinator introducing the lecturer of the day i.e Adrian A. monge monge. He also introduced himself more as holder of Bsc in tropical forestry(costa lica) and a msc in forestry economics(finland). 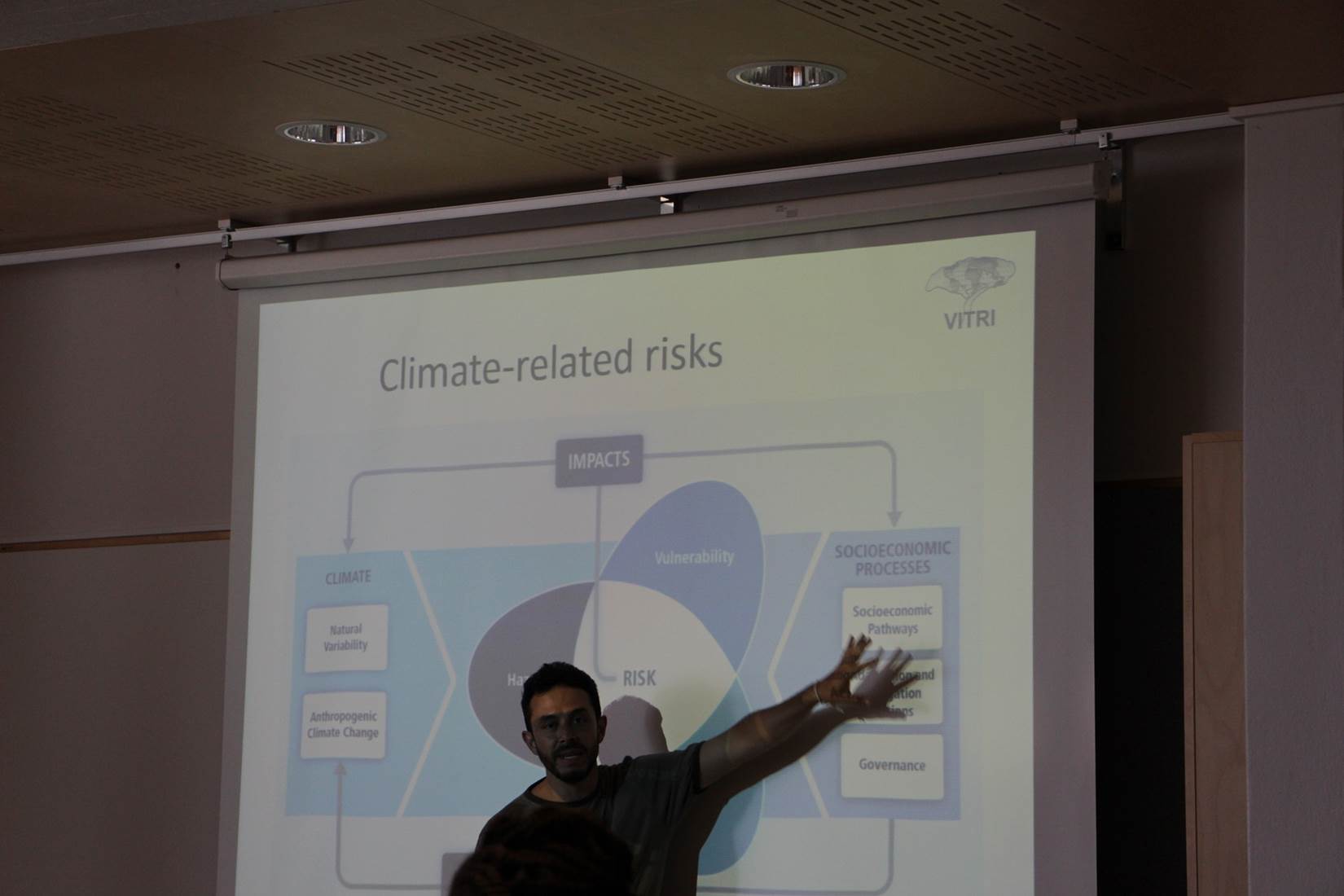 The following was well covered but detailed in the context;

The recent expansion of industrial forest plantations in Niassa Province is closely interlink to the Malonda Programme (MP) supported by Sida (The Swedish International Development Cooperation Agency). The general objective of the Malonda Programme is to improve the quality of life in Niassa by simultaneously supporting private and public sectors, civil society and infrastructure development.

There is evidence of local leaders allocating land for plantations without much consultation with their communities and even leaders making decisions on lands outside their influence. Reports of conflicts with communities started already in 2007/8; most of them were related to losing access to agriculture fields (Machambas) and the planting of trees just outside villages. More recently conflicts have been related to what communities refer as unfulfilled promises by the forestry companies in terms of payments and social investments;

There is evidence of local leaders allocating land for plantations without much consultation with their communities and even leaders making decisions on lands outside their influence. This strategy also defeated one of its original goals -to officially register the limits and areas under the control of communities- as the resulting ‘communities’ – covering several villages- were in many cases too large according to local authorities. This was in part the product of the unclear definition of ‘community’ under the Mozambique legislation.

CRISTAL which is Community-based Risk Screening Tool for Adaptation and Livelihoods. It is a Project planning tool that helps users design activities that support climate adaptation at the community level. It was Developed by 4 international NGOs (IUCN, IISD, SEI and Helvetas) and tested between 2004-2006, and already applied in 20 countries.

It is a research consortium established to “formulate criterion for climate proofing of private agricultural investments in developing countries” using forestry investments in Mozambique as a case study. One of the specific objectives of the research was to evaluate the effects of selected forestry investment on the adaptive capacity of local communities. Four groups were formed to work on different villages namely ; colongo, ligogolo, malulu and mapalo to apply cristal method. This was done in a workshop by Applying CRISTAL to PAIMO.

The Approach was through Group meetings in selected communities; males & females participatory meetings; households’ interviews + Deskbased review; experts consultation4 communities in 2 districts in Niassaprovince. The groups applied the Cristal method for analysis after which it was discussed by all groups.

This took us up to lunch break.

The afternoon of the 17th August started with a lecture held by the SYKE — Finnish Environment Institute about Participation. Participation can be seen as a paradigm and for that as a root. Participation is now of the leading factors of development. You ask yourself why?

First thoughts about Participation is mostly the time that will have to be invested in the process as well as the idea of just being part of a team.

Another rational of participation is the idea of social learning based on deliberation. Social learning for that implements the expose of the individuals to new informations what leads to changes in their behaviour because of their own re-assessment.

For all developments, participants and participation are needed. After the lecture, the groups continued to work on their presentations for the final presentation on Tuesday.