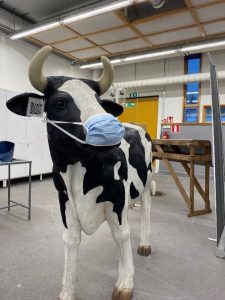 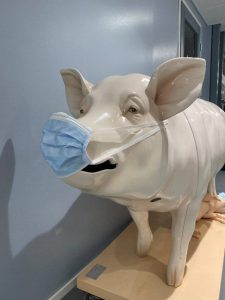 In short, the year 2020 can be described in two words: ‘renovation’ and ‘coronavirus’. Of course, many other things happened as well, but these two significantly affected all of the department’s operations.

Satisfaction with the renovation 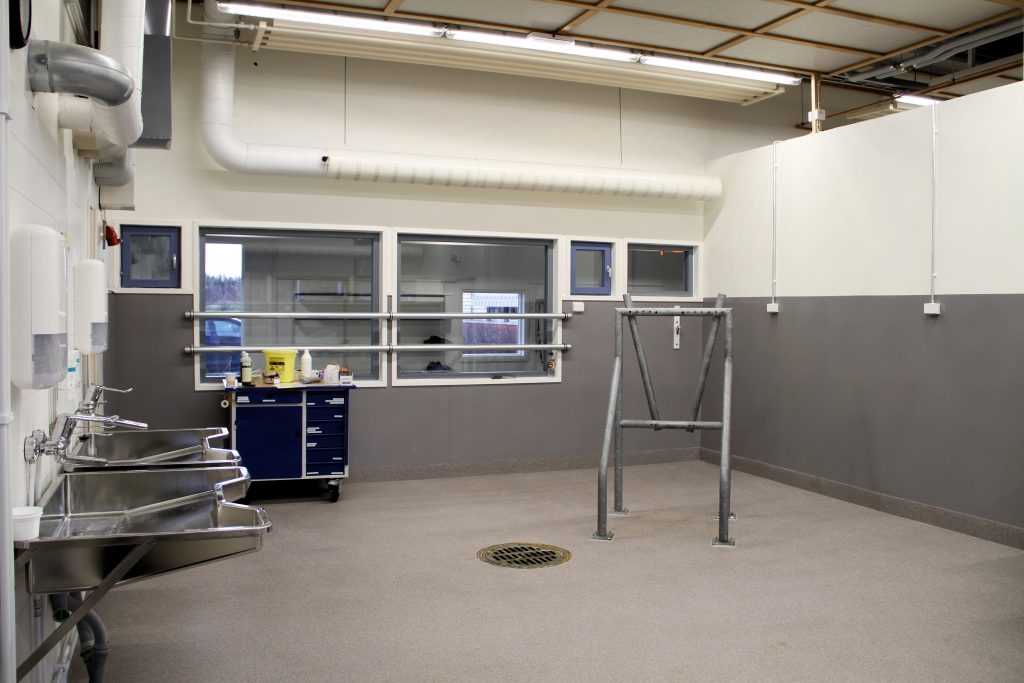 The recently completed operating theatre waiting for the first patients. 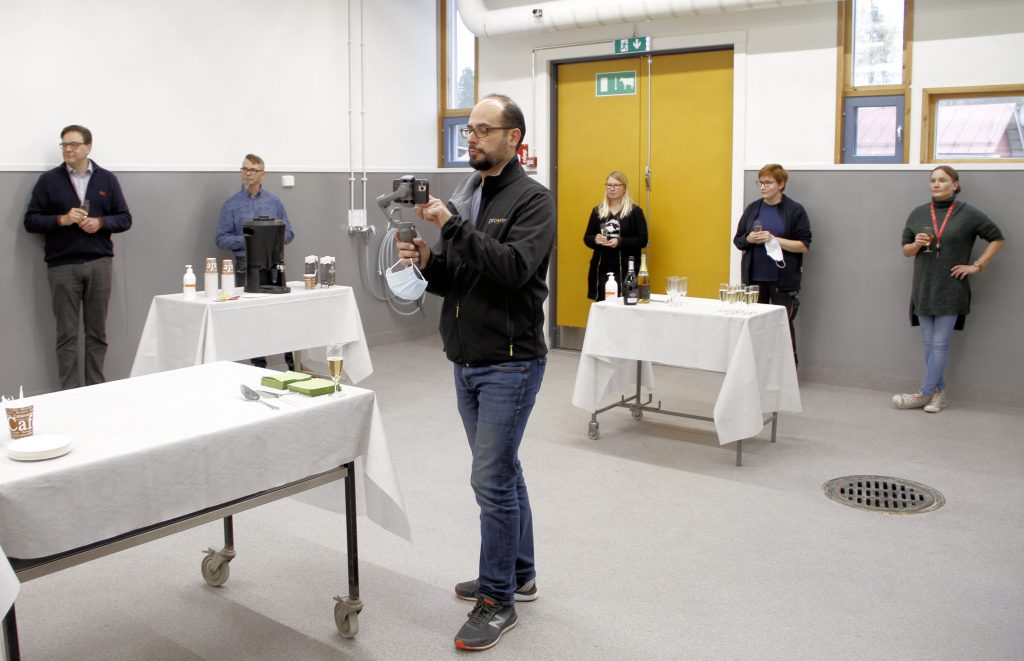 The two-stage renovation initiated in late 2019 progressed speedily. In March 2020 the department was able to relocate to the new small animal facilities, after which the renovation of the clinic’s animal facilities and operating theatre commenced. Clinical care for production animals was suspended entirely, while procedures for patients in the catchment area were carried out at the animals’ home barns. No referrals were accepted from outside the hospital catchment area, in addition to which the renovation affected the care provided in conjunction with farm visits, as equipment and instrument cleaning and maintenance had to be organised through temporary arrangements. The laboratory continued to operate normally throughout the renovation, with the staff having to live with the renovation for a long time. They adapted to it exceptionally well, and the special arrangements caused no particular problems. Hopefully teaching did not suffer much either.

One of the key goals for the renovation was to address the most significant issues hampering hospital operations, namely the deficiencies in disease risk management. There were no appropriate isolation facilities at the clinic, and there was constant movement through the operating theatre and barn to the small animal facilities. Furthermore, the animal facilities, which were built in the mid-1990s in the piggery relinquished by the agricultural college, had reached the end of their technical lifespan. New facilities for the small animal clinic were built in the renovation. The space freed up in the old small animal clinic was remodelled into a new isolation ward. A new passageway, which can now be used as a hygiene barrier, was constructed outside the old exterior wall, adjacent to the operating theatre and barn. The operating theatre was split into two so that procedures requiring basic hygiene or operation hygiene can be carried out separately in dedicated facilities. A variety of procedures can now be performed simultaneously: while abomasum surgery is carried out on a cow in the operating theatre, semen can be collected from a stallion in the procedure room. The facilities for large animals were thoroughly renovated, in addition to which new doorways were opened, old ones closed and entrances widened. The renovation also helped to significantly improve the functionality of the hospital. In the planning stage, particular attention was paid to the control of infectious diseases with the help of well-designed hygiene barriers. In addition, the isolation ward was designed so that the isolation works both ways, naturally only in the case of a single farm at a time. In addition to patients suspected of carrying an infectious disease, patients from farms involved in disease prevention programmes can be admitted to the isolation ward. Thanks to the current facilities, the Production Animal Hospital has improved its ability to provide hospital services to its customers, both from the catchment area and via referrals. 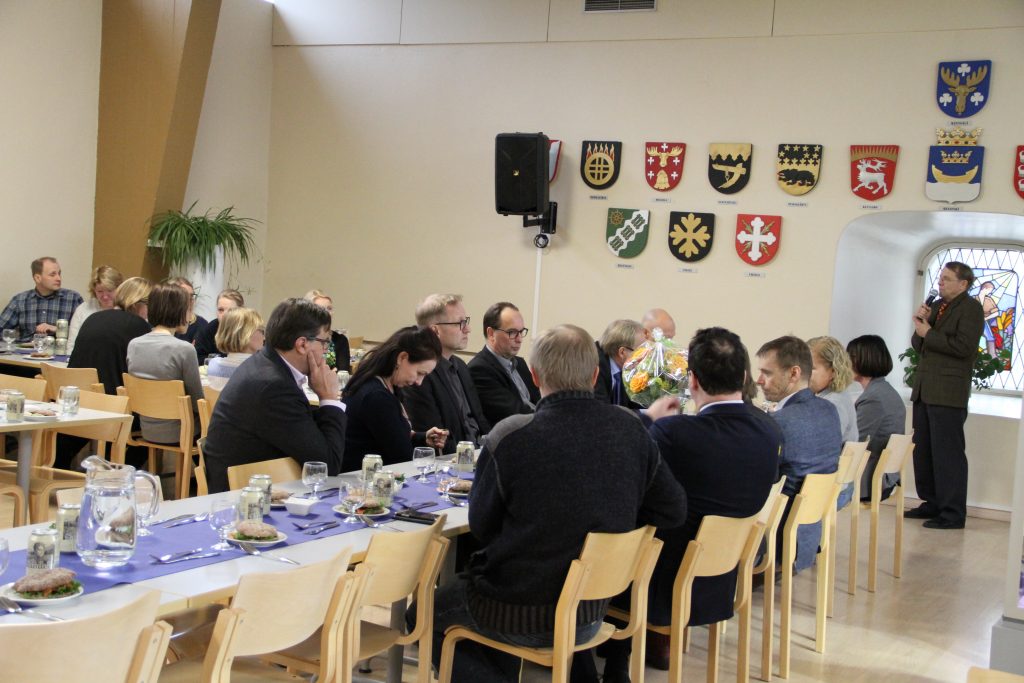 Professor Juhani Taponen giving a speech in the topping out party of the construction project early in 2020, when the pandemic had not yet affected operations.

The main contractor in the renovation was Rakennus Oy Antti J. Ahola. The renovated facilities were handed over in late August, as agreed at the beginning of the project. After the handover, the facilities were furnished, and patients were admitted from late 2020 onwards. The Production Animal Hospital’s staff have been very pleased with the new facilities.

A number of long-running projects are ongoing at the department, with funding already in place. This review only highlights the most significant new funding obtained. Additionally, researchers at the department have received several small grants for their projects from foundations and industry. Such funding is vital for research.

Professor Anna Valros and Docent Laura Hänninen were granted over €500,000 by the Academy of Finland for their project entitled ‘Silent agents affected by legislation: From an insufficient knowledge base to inclusive solutions (SILE)’. In addition, Valros received three substantial grants for new projects: a food chain project funded by the Finnish Food Authority entitled ‘SAPARO: innovatiivinen sovellus suunnitelmalliseen hännänpurennan ehkäisyyn’ (‘SAPARO: an innovative application for the systematic prevention of tail biting’), a project funded by the Finnish Development Fund of Agriculture and Forestry (Makera) entitled ‘TuVa–Tulevaisuuden vapaaporsitus Suomessa’ (‘The future of free farrowing in Finland’) and a project funded by the Centres for Economic Development, Transport and the Environment of the South Osthrobothnia, Varsinais-Suomi and Satakunta regions entitled ‘Vapaaporsitus’ (‘Free farrowing’) to be conducted collaboratively with A-Tuottajat Oy. As the names suggest, the projects focus on swine welfare and behaviour. Animal welfare is also investigated in a new Makera-funded project entitled Kaniinien hyvinvointi (‘Rabbit welfare’), headed by Docent Marianna Norring.

The LYKKY project on on-farm mortality of dairy cows carried out by bovine researchers under the direction of Professor Päivi Rajala-Schultz and funded by the Development Fund for Agriculture and Forestry (Makera) was launched in spring 2020. Heli Nordgren, DVM, from the Department of Veterinary Biosciences serves as the principal investigator, with Helena Rautala, DVM, contributing from the Saari unit, as well as Valio and Honkajoki Oy as business partners. Mastitis researchers received funding from the Nordic Joint Committee for Agricultural and Food Research (NKJ) for the development of the network of Nordic mastitis specialists and the organisation of joint seminars.

Projects led by Associate Professor Heli Simojoki and carried out by Postdoctoral Researcher Heli Venhoranta have investigated the effect of inheritance on mortality in beef cattle in their growth period and a hereditary red blood cell developmental disorder in the Hereford breed. A project headed by Docent Claudio Oliviero investigates the link between piglets’ gut microbiota and piglet growth in cooperation with Orion Oyj.

To a certain extent, the coronavirus situation slowed down and hindered research efforts in 2020, with farms not always accessible to collect samples. In the spring, the application of the Emergency Powers Act and the Uusimaa lockdown even necessitated the drafting of permit papers to be shown to the police in order to cross the regional border. In the case of laboratory work, the arrival of test kits took time, which made it necessary to adjust the analysis schedule.

Equipment needed in research is important

Efforts have been made to keep the department’s equipment and instruments up to date to meet research and teaching needs. Recently, investments have been made in, for example, information technology and modern cameras, which are used as a necessary part of behavioural research. Video recording provides information on animal behaviour in the farm environment for a range of research projects. The new equipment can also be used in teaching, such as streaming farm visits to people attending online. Modern instruments were purchased for the laboratory, making it possible to analyse the semen of various animal species using novel techniques. To supplement established analysis techniques, a PCR device was purchased especially for the analysis of pathogenic bacteria in milk in clinical and study specimens.

In addition, the department gained two new docents. Marianna Norring, PhD, was granted the title of docent in the field of animal behavioural science and welfare, while Stefan Björkman, DVM, was granted a docentship in the reproduction of domestic animals. 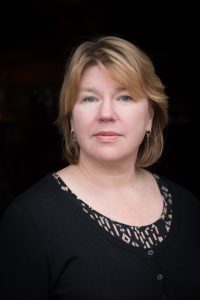 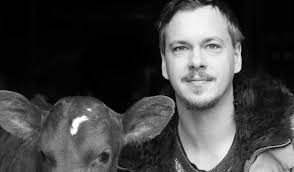 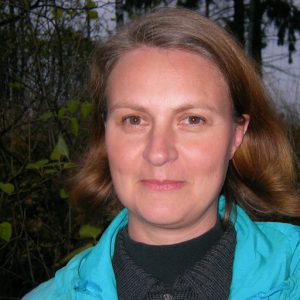 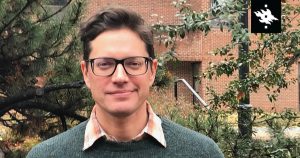 Active operations on many fronts

In 2020 the duties of the department’s staff underwent a complete transformation. Work continued in several working groups and organisations, but travel was replaced by remote connections. Everyone has become very familiar with Zoom and Teams, as it has been necessary to adopt an entirely new way of working, online from home. As with everything in life, this has its pros and cons. The time saved by not travelling in 2020 was spent on other things, but some people have found it difficult to spend so much of their working time sitting at their computer attending remote meetings.

In 2020 international conferences could not be attended to present research findings, learn new things or establish contacts, as very few such events were even held. Thanks to an enormous digital leap, conferences started transferring online later in the year. The traditional wellbeing forum organised by the staff was successfully held online in autumn 2020. This time, the focus was on measures to boost and monitor wellbeing as well as the voluntary nature of such activities. The session attracted some 140 participants whose discussion was also lively in the chat.

Teaching upended by the pandemic

The year 2020 was extraordinary particularly in terms of teaching. The teaching staff had to quickly make an enormous effort to transfer all theoretical instruction online. The techniques utilised evolved over the year so that eventually the provision of instruction worked well and different kinds of remote teaching were gradually introduced on courses. However, after the initial excitement, many are now hoping to have at least some contact instruction. Regardless of the pandemic, practical clinical instruction was provided as contact instruction without exception. Pandemic-related guidelines were carefully observed at the clinic, and it was stressed to everyone that students and teachers with any symptoms were not permitted to visit Saari. While Covid-19 did not spread to the clinic in 2020, it did slow down and hinder work. Everyone became more than familiar with face masks and disinfectant.

To sum up, the year 2020 was the strangest year ever! The department has proven its resilience: with the help of a good sense of community, professionalism and tenacity, we have made it through the year. However, hopefully this year will be easier on everyone.