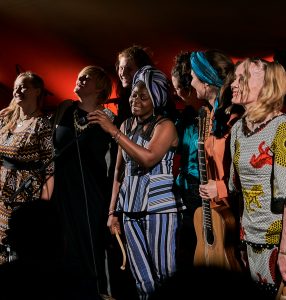 Ying Hsien Chen is a music researcher from Taiwan currently based in Helsinki. Her doctoral research concerns the transculturation of the Finnish kantele in global contexts, with special attention on Japanese women’s adoption and adaptation of the instrument – a reinterpretation of and interaction with the kantele.

Salome Dembele is a Malian musician and the singer of A Fo! band. In 2017 she won the Talent de la Cité competition and has been touring in Mali and neighbouring countries ever since. She is one of the few women musicians in Mali who have been able to continue their career after having children.

Jenni Hanikka is a flutist and a singer, and the founder of A Fo! band. She has collaborated with Malian musicians during the past few years. In WWW, she participates in the All Female Orchestra subproject, which focuses on Malian female musicians.

Antti Nordin is a visual artist, composer and film and video producer. In WWW he takes part in the subproject focusing on the Bolivian cholita artists, in which he produces a documentary film.

Siboné Oroza is a doctoral candidate in the Doctoral Programme in Gender, Culture and Society at the University of Helsinki. She is also a singer performing Latin American music. In WWW she takes part in the subproject focusing on the Bolivian cholita artists. 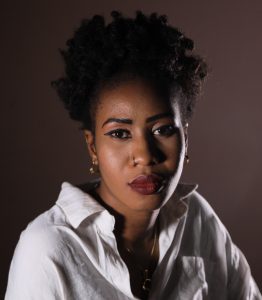 Awa Sané, aka Eve Crazy, started her hiphop career in 2012 in her hometown Bignona, Casamance (Southern Senegal). Many of her songs deal with everyday experiences of Senegalese women. Sané has also been a member of Genji Hip Hop Collective since it’s founding. 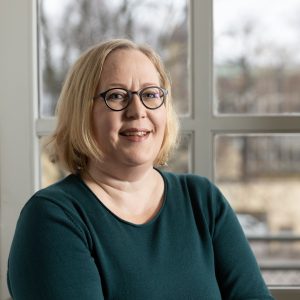 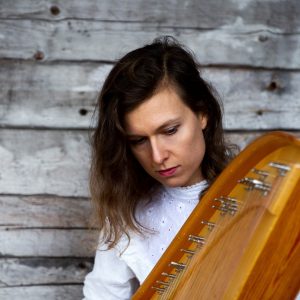 Marjo Smolander is a kantele artist and singer-songwriter, who specializes in transcultural work with a focus on Senegal and Mali. In WWW she works in the duo Eve Crazy & Mar Yo and takes part in the All Female Orchestra subproject.

Nina Öhman is an ethnomusicologist and researcher of popular music, whose current research focuses on the women of the Finnish jazz music scene. She works as a university lecturer (ma.) in the musicology programme at University of Helsinki. In WWW she contributes as a research expert.