In the course of Minority Languages Project, the National LIbrary of Finland has released 21 books in Nenets and about the Nenets at the Fenno-Ugrica collection. The released items are a logical continuum to the monographs in Nenets, which were published in Fenno-Ugrica during the Digitzation Project of Kindred Languages.

The early-Soviet period texts written by the Nenets and about the Nenets peoples are not easily accessible either worldwide. Due to this fact, the researchers haven’t paid much attention to them due to their genreless nature – they don’t represent folklore or literature directly. According to a folklorist Karina Lukin, these texts are a hydrid whole, combining the Western and Soviet model on the one hand, and the oral traditions of the Nenets peoples on the other. They are suitable sources for text analysis, that aims to observe the language policies of Soviet Union and its effects on minority languages 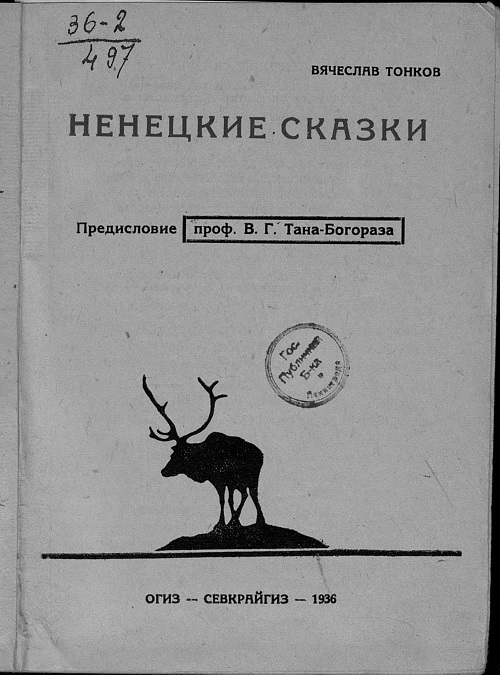 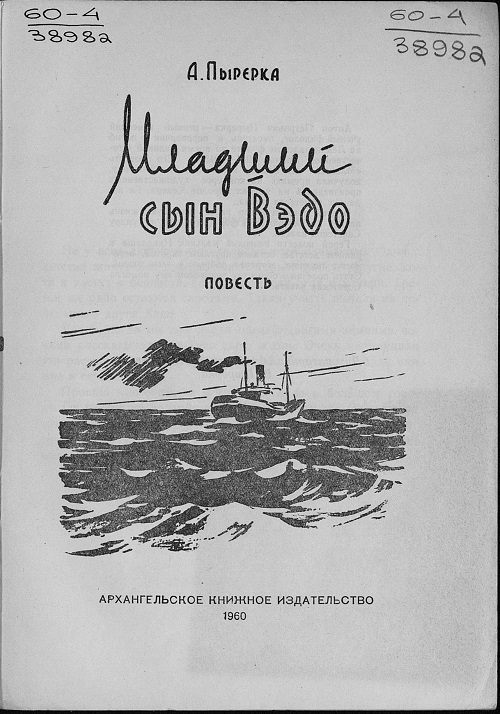 When researching the minority languages and cultures in Russia, it is important to discover the related literature in Russian alongside the materials in local languages, because the effects of Russian to the minority languages and literatures cannot be ignored. By analysing the Russian text, one is able to bring out the capability of minorities to express themselves with the help of Russian, possibly divergent to the standards and to the usual discourse that highlights the innovative uses by the native-speakers.

Post-doctoral researcher Karina Lukin was interviewed by Project Manager Jussi-Pekka Hakkarainen during the Helsinki Book Fair in October 2015. You may watch her interview here in Finnish.