The International Romani Day will be celebrated on the 8th of April. In the course of this event, the National Library of Finland is proud to release the Zingarica online collection. The material has been digitized within the Minority Languages Project, and it is funded by Kone Foundation. 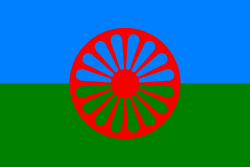 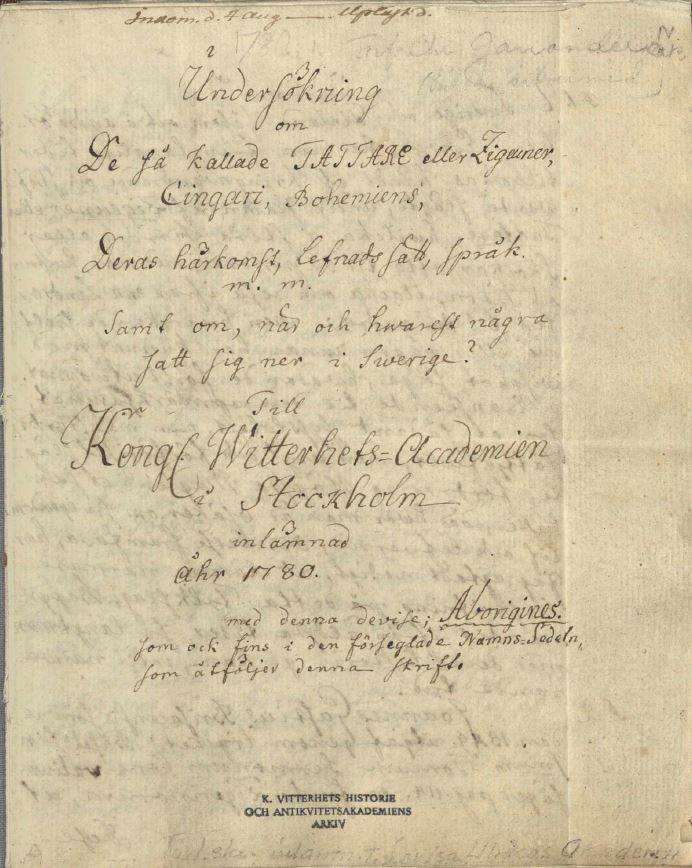 The material is freely available to the public.