In the course of the Minority Languages Project, the National Library of Finland has relased the next set of materials in Uralic languages at Fenno-Ugrica. There are now available more than 120 monographs in Komi-Zyrian, mainly from the late 1920s and the early 1930s. The emphasis of this release is on publications, which were originally printed in Molodtsov alphabet. The material may provide researchers clearer and more concise picture of the development of the Komi literary language and help them to add some new entries to the Komi-Zyrian language corpora.

In order to make the further use of the material easier, all monographs of the current release contain not only PDF files for readers, but also the data packages, which do contain XML, TIFF, CSV and TXT files to support the Uralic studies, language technology and digital humanities. 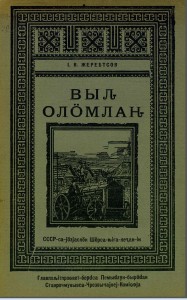 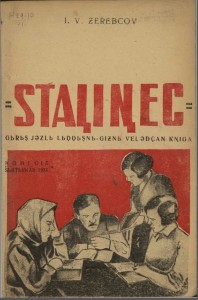 As it consists of a bunch of ABC books, grammar and reading books for children and adult education and monographs on the literature. 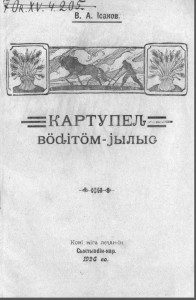 Besides the themes of linguistics, there is mass of books on cultivating and farming, cattle tending, agricultural machines, human and animal diseases, many schoolbooks, children books etc. 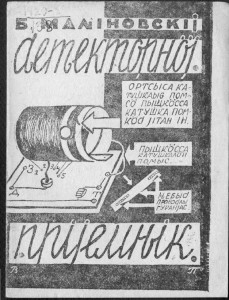