Saturday, 23rd January at 12 in Lecture room B7, (Viikki B building, Latokartanonkaari 7) 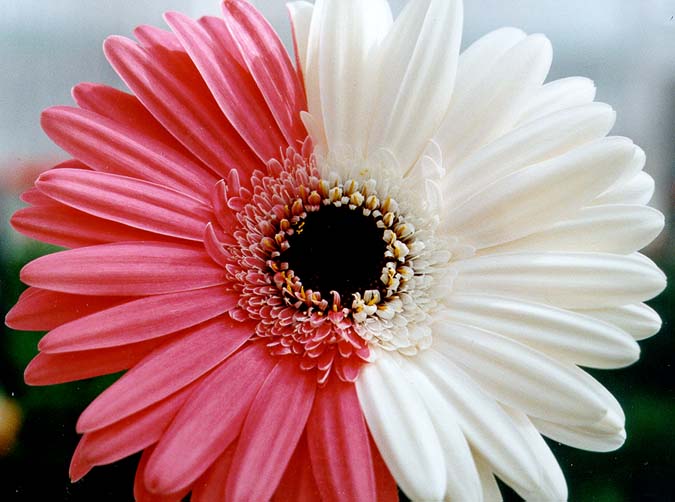 Identification of distinct allelic versions for dihydroflavonol 4-reductase in gerbera cultivars reveals that gerbera DFR enzymes have strong substrate preference in vivo that is not reflected to the activity in vitro.

Flavonoids in the model ornamental plant Gerbera hybrida consist of flavones, flavonols and anthocyanins. Anthocyanins accumulate in the adaxial epidermis of petals and give the different cultivars their characteristic red and violet colour. Both pelargonidin and cyanidin derivatives are found in gerbera, but none of the cultivars contain delphinidin. ‘Ivory’, a cultivar with white petals, is a sport of the pelargonidin-containing pink cultivar ‘Estelle’, i.e. it originates from an acyanic branch of ‘Estelle’. In this work, four different alleles encoding dihydroflavonol 4-reductase (DFR) were identified in gerbera cultivars. We found that, in contrast to ‘Estelle’ with the functional allele GDFR1–2, ‘Ivory’ carries a mutation in this gene that results in an inactive enzyme. Interestingly, ‘Ivory’ also expresses a second, nonmutated allele (GDFR1–3) in petal epidermi, leading to extractable DFR activity but not to anthocyanin biosynthesis. The second allele encodes a protein identical in amino acid sequence to the DFR of the cyanidin-containing variety ‘President’. Pelargonidin-containing cultivars do not react to the flavonoid 3′-hydroxylase inhibitor tetcyclacis, but cyanidin-containing cultivars lose their colour, instead of starting to synthesise pelargonidins, indicating the specificity of GDFR1-3 for the cyanidin pathway. This explains why petals of ‘Ivory’ are white, even when it has lost only one of the two enzymatically functional DFR forms, and shows that anthocyanin biosynthesis in gerbera is under more complex regulation than earlier thought.

Gerbera Laboratory is located at the Department of Agricultural Sciences, University of Helsinki, Finland. We are part of the Viikki Plant Science Centre.

Our research focuses on exploring gerbera secondary metabolism as well as the regulatory networks connected with inflorescence development.