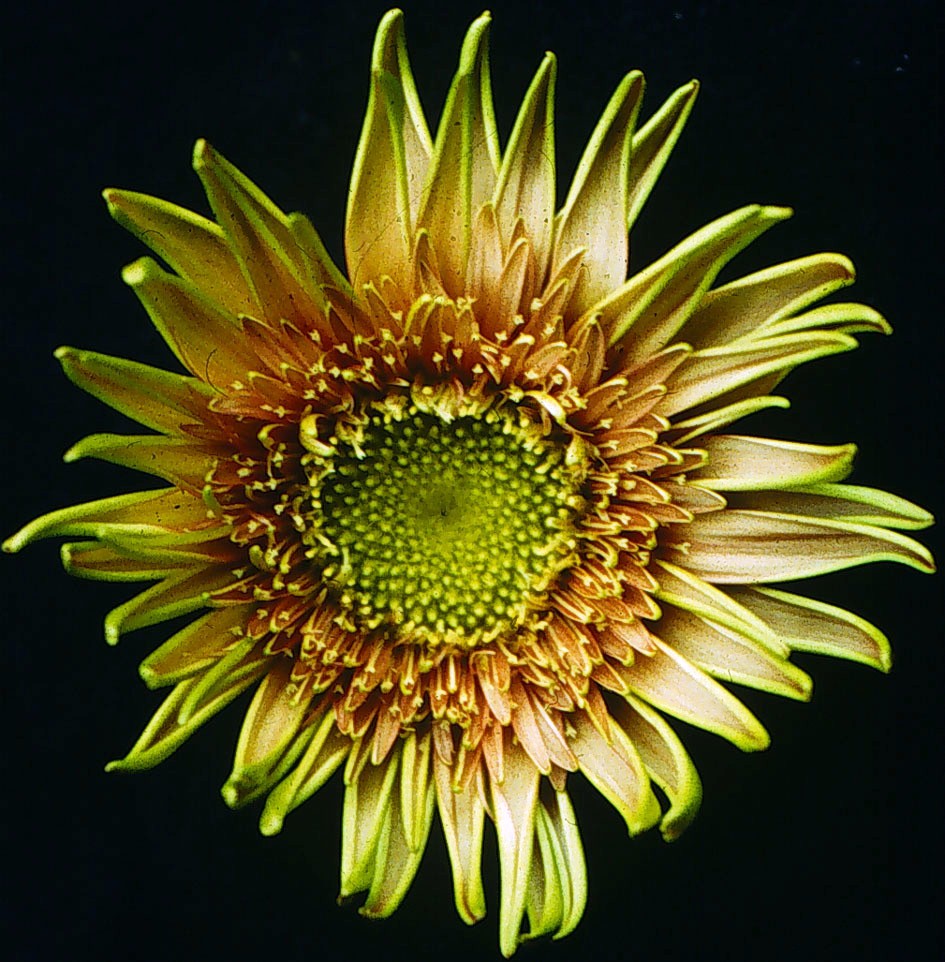 The basic architecture of a flower is described by the classical ABC model of flower development (Coen & Meyerowitz, 1991). According to the model, organ identities in different floral whorls (sepals, petals, stamens and carpels) are specified by A, B and C functions that function either alone or in combinatorial manner. Later on, the model has expanded to include also D and E functions. Our major aim has been to explore whether these functions encoded by MADS box genes are conserved in gerbera that has very specialized flower and inflorescence structure compared to classical models of flower development. To address this question, we have isolated more than 20 MADS box genes from gerbera, made detailed phylogenetic and expression analyses for them as well as used genetic transformation as a tool to verify their functions. Moreover protein-protein interaction studies have reinforced our functional analyses. Some major conclusions: