Afternoon event at the “Fönster” Think Corner, University of Helsinki

Organised by the Russian MediaLab: Freedom of Speech and Critical Journalism in Russia research project

How are public discourses developing at times of international political conflict? How do the media and the arts define their role in a semi-authoritarian context? How can we trust the media when tools for manipulating information are become ever more advanced?

This event brings together specialists in Russian arts and media to discuss questions of media freedom, critical journalism and socially engaging curatorial practices in contemporary Russia. Artists, journalists, curators and researchers participate in steering public discourse, which has become an increasingly difficult task at times of media polarisation. The speakers will illuminate recent developments in Russian television, journalism, art and online connectivity, discussing their topics in a wider international context.

The programme consists of a talk by curators Anna Bitkina and Maria Veits from St. Petersburg and a roundtable discussion with journalist Arja Paananen from Ilta-Sanomat and researchers Saara Ratilainen, Mariëlle Wijermars and Dmitry Yagodin, who specialise in Russian media.

3:00-4:00 Presentation by Anna Bitkina and Maria Veits, Co-founders of TOK (The Creative Association of Curators)

Media in the Time of Political Change: Reflection on Power Games in Art

4:15-5:15 Roundtable discussion with researchers and journalists

Making and evaluating news about Russia 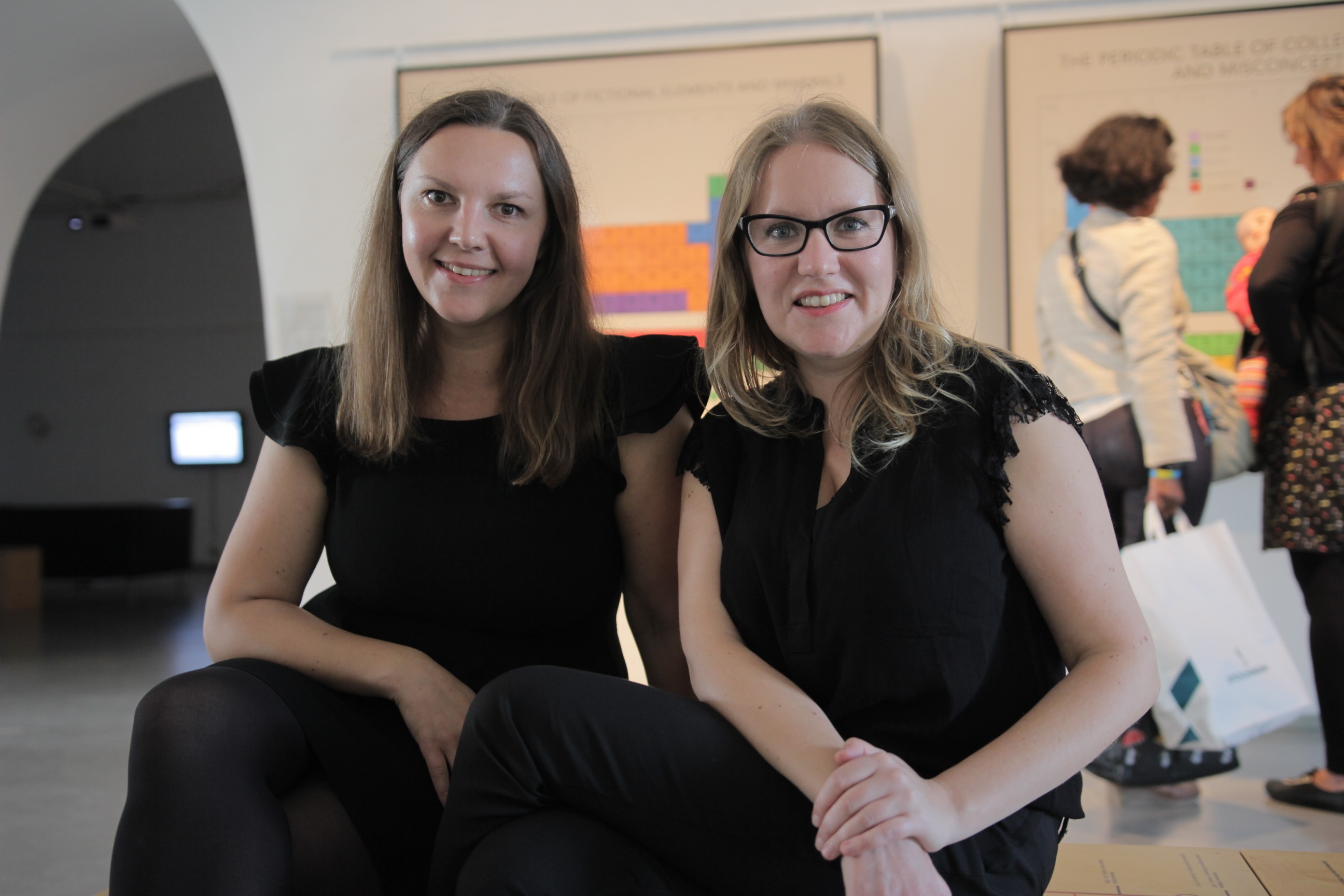 TOK was founded in 2010 as a platform for conducting interdisciplinary projects in the fields of contemporary art and social sciences. TOK’s research-based art and educational projects have a strong social component and deal with current issues that are widely discussed both in Russia and internationally, such as public space and citizens, the development of education, the deprivation of social resources, collective memory, the growing role of the media in global society, the changing political climate, migration policy and many others. Through their curatorial practice, they also contribute to the scholarship on the analysis of the socio-political processes that happened in Russia and the post-Soviet territories after the collapse of the Soviet Union. One of TOK’s current interests is the reaction of the media to global socio-political processes. www.tok-spb.org

For a few years now, the TOK curators have been engaged in critical reflection upon the post-Cold war and current media discourse on the global political scene. Having started in 2016, this research-based project aims at constructing a continuous dialogue between artists and the public of different ages and generations in order to stimulate critical thinking around the topics of information manipulation, the history of propaganda, post-truth and constructing news during times of aggressive political battles, fights for natural resources and control over information. In their presentation, the TOK curators will focus on examples of artistic practices that deal with different methods of historical analysis, journalistic investigation and the creation of alternative information channels. They will also speak about the exhibition ‘States of Control’ they curated in Helsinki last year with the participation of Finnish, Russian and other artists from different countries who presented their views on past and current media affairs. 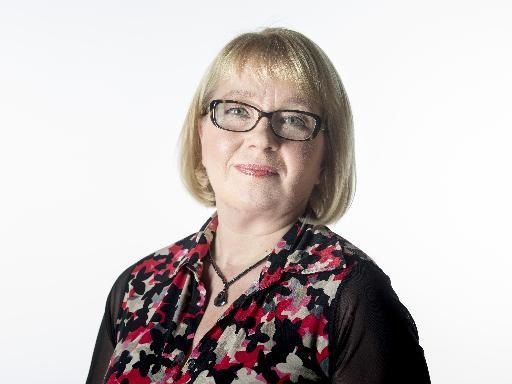 Arja Paananen graduated with a Master of Arts degree from the University of Jyväskylä where she studied Russian language, Political Science and Journalism. She followed the collapse of the Soviet Union in Moscow as correspondent for the Keskisuomalainen and Iltalehti newspapers in 1990-93. She was awarded Bonnier’s Journalism Prize in 2007 and 2011. She has worked for Ilta-Sanomat since 1994. Currently she covers news from Russia. She has spent more than 10 years working and studying in Russia.

Saara Ratilainen (PhD), is a researcher in Russian media and culture at the University of Helsinki, Aleksanteri Institute. She graduated with her PhD from the University of Tampere, School of Language, Literature and Translation Studies. Her research focuses on Russian-language media and culture. Her current research projects are examining Russian-language online journals, grass-roots online communities and feminism in digital media. She is a researcher on the Russian MediaLab: Freedom of Speech and Critical Journalism in Russia project.

Mariëlle Wijermars (PhD), is a researcher in Russian politics, political communication and mass and online media at the University of Helsinki, Aleksanteri Institute. Her current research is focusing on media and Internet governance in Russia, online freedom of speech and digital activism. She has also conducted research on memory politics and the mass media in Russia (TV and film), online cultural memory, and cultural policy. She is a researcher and project coordinator for the Russian Media Lab: Freedom of Speech and Critical Journalism in Russia project. Before coming to Helsinki, Mariëlle lectured in East European Studies at the University of Amsterdam.

Dmitry Yagodin (PhD), is a researcher in Russian digital media and journalism at the University of Tampere, Research Centre for Journalism, Media and Communication. His research interests cover strategic communication and soft power in Russian-language social media, alternative media practices and network analysis. His current research is focusing on environmental and climate change communication. Dmitry has also studied media systems in the BRICS countries (Brazil, Russia, India, China and South Africa) and worked as a journalist in St. Petersburg.