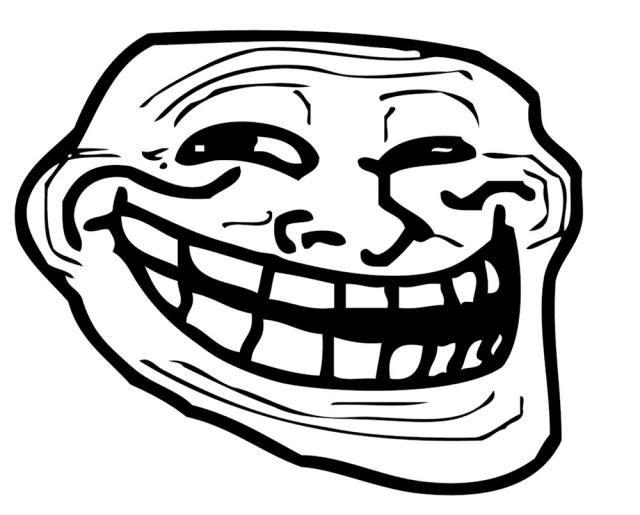 In January Vera Zvereva from the University of Jyväskylä will present her research ”Trolling as a Digital Literary Practice in the Russian Language Internet”.

This talk presents trolling as a form of literary activity. It describes a number of specific types of trolling on the Russian-language Internet in connection with digital literature and the literary practices of various groups of Internet users.

Techniques for writing provocative “troll-texts” were created and developed within subcultural groups in the 1990s. Later, from being a subversive practice known only to a few insiders, it became a mass technique described in meta-texts that identified rules for trolling and shared facts about its culture with all interested users. In the 2010s, the now popularised techniques of trolling came to be seen as effective strategies to deploy in online debates. At the same time, trolling began to be exploited as a weapon in online political campaigns. This study also shows that trolling texts are often structured around the fight for voice, and it is this conflict that dictates the formal properties of the discourse of trolling. Vera Zvereva’s publication on the topic was published in Russian Literature in 2020; it is open access.

Online talks will be organized in Zoom January, 19 from 12:00 to 13:30 (Finnish time). If you want to participate and get emails about the next online talks, please leave your contact information here: registration form.

Speakers’ bio: Vera Zvereva is senior lecturer in Russian language and culture at the University of Jyväskylä. She is a member of the editorial board of the journal Digital Icons: Studies in Russian, Eurasian and Central European New Media. She has published on media culture and digital Russian studies. Her research interests deal with cultural and political communication on Russian-speaking Internet. She is the author of books Network Talks: Cultural Communication on the Russian Internet  (University of Bergen, 2012) and Real Life on TV Screen (RSUH, 2012), and the co-editor of the collected volumes Memory, Conflict and New Media: Web Wars in Post-Socialist States (with Ellen Rutten and Julie Fedor) (Routledge, 2013) and From Central to Digital: Television in Russia (with Vlad Strukov) (Voronezh, 2014).