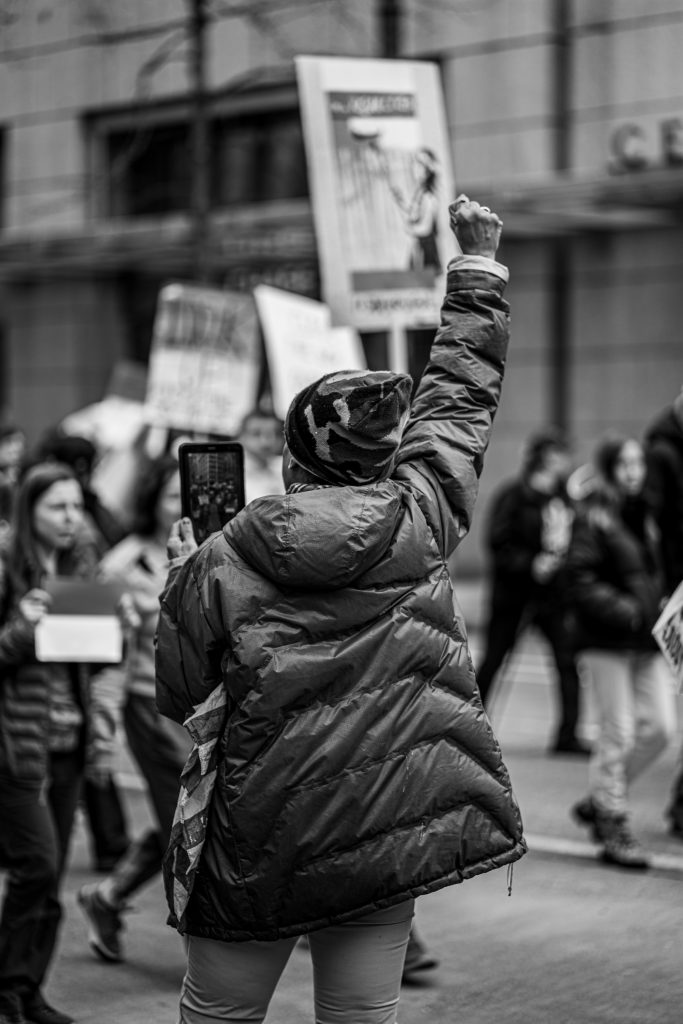 In November, Roman Horbyk from Örebro University in Sweden will present his research “Towards the Mobile Phone Doctrine(s): Hybridization of Civilian and Military Uses of Mobile Communication in the Russo-Ukrainian War”. In this talk Horbyk will present the final results of a two-year research project on the major trends highlighting how a mobile phone—an ordinary civilian device—has become weaponized and turned into a hybrid tool that integrates a number of peaceful and combat functions.

Online talk will be organized in Zoom November, 8 from 12:00 to 13:30 (Helsinki time). If you want to participate and get emails about the next online talks, please leave your contact information here until November, 7 noon: registration form. If you registered for Online talks or RMLN email list before, no need to register again, you will get the information.

About the research: The Russo-Ukrainian war has produced significant evidence of the broad and unorthodox use of media infrastructure and communication technology since 2014. Its latest phase, the ongoing full-scale invasion of Ukraine by Russia, is developing many of the communication trends known from the annexation of Crimea and military conflict in Donbas (more limited and hybrid) while reversing some of them at the same time. Roman will present the final results of a two-year research project based on participant observation in the vicinity of the frontline and dozens of interviews with military servicemen and women, civilian refugees and frontline populations, government officials and non-governmental activists. Collected data allows constructing a complex typology for the frontline use of mobiles in the spirit of actor-network theory (Latour 2005). One of the problems in the growing subfield of mediatization of war or “digital war” (Hoskins & O’Loughlin 2015; Merrin 2018) is evidence of how exactly civilian communication devices become integrated with warfare. So the study is at once contributing to solving a major theoretical problem in media and communication studies and advances understanding of Ukraine and its networked publics – powered largely by mobile and web communication – as a key factor in Ukraine’s resistance and resilience.

Speaker’s bio: Roman Horbyk is a Senior Lecturer at Örebro University. He also worked as postdoctoral researcher at Södertörn University and Umeå University. His published studies are interdisciplinary and focus on various aspects of postcolonial theory, gender studies, sociolinguistics, media power, history of representations and ideas. Roman has also extensively worked as journalist, publishing articles in Ukraine, Sweden, Denmark, Germany, and Brazil. He is active as playwright and screenwriter whose most notable credits include Pryputni (2017). Horbyk’s current research project deals with how mobile phones are used by Ukrainian soldiers and civilians in war. A study based on it received the Top Paper award at International Communication Association’s annual conference in Paris, 2022.

Photo by Remy Gieling on Unsplash