Last Thursday, you had the chance to meet us at the Fresher’s Adventure, a traditional kick-off-the-year event organized by the Student Union. Although the weather wasn’t the best, we were lucky to get a spot under the roof (in a beautiful room in the main building), and spent the afternoon giving away points, patches and candies to competing teams for our Una Europa-related activities. 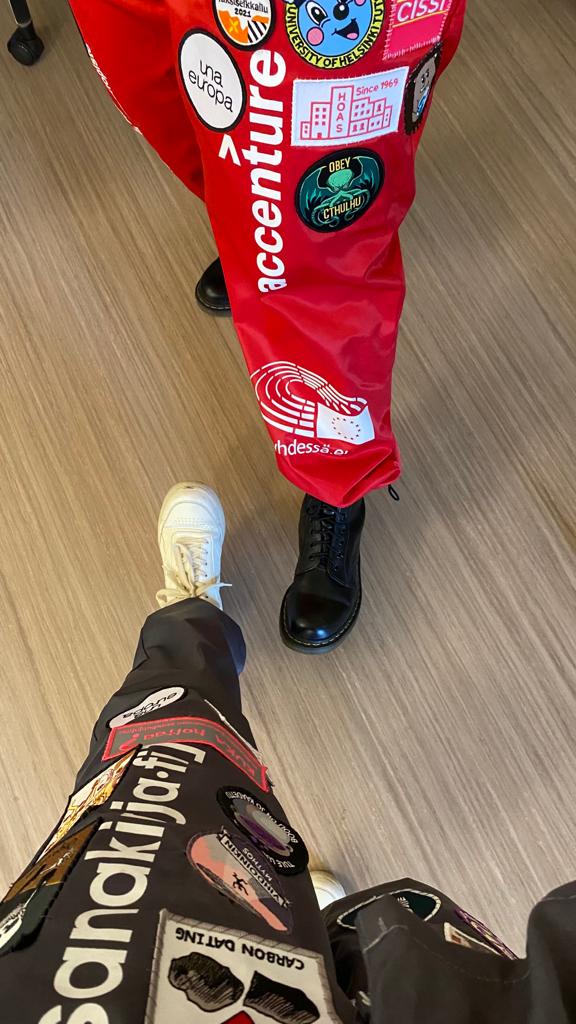 What tasks did we prepare? There were two options:

The first one was a game called General Knowledge. There are 11 universities in the Una Europa network, located in 11 European countries. Quite a number, right? The competing teams had the challenging task of identifying pictures of the campuses of all 11 of them, and on top of that matching them with the right university logo. Although it was a tough task, all our participants did a great job, and hopefully also learned a bit more about the diversity of European uni life. 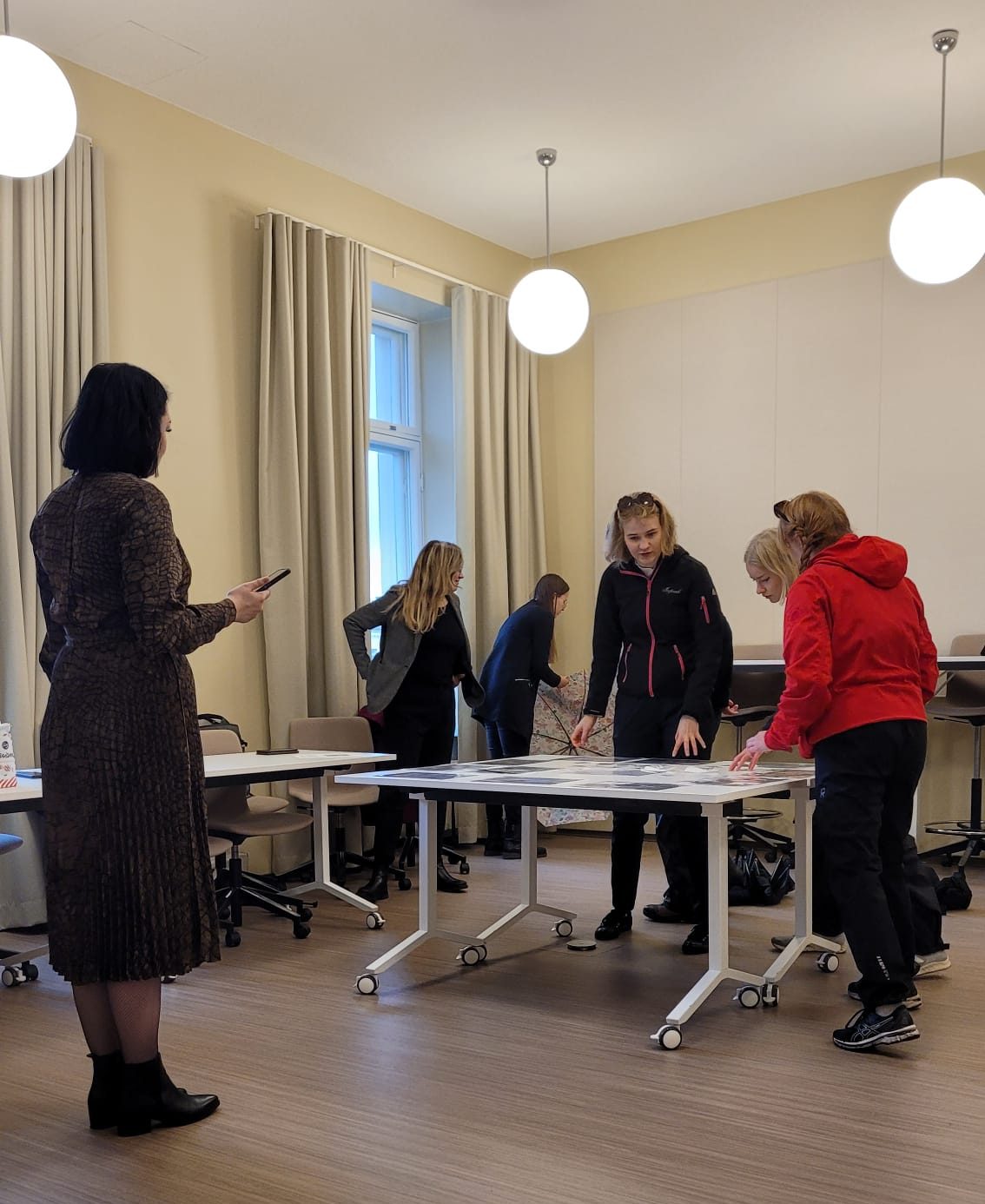 The second task was a game of charades: one person had to act out a specific university, while the rest of the team had two attempts to guess which one it is. Also, not a particularly easy task, but the teams came up with some great sketches that even we couldn’t help but laugh. 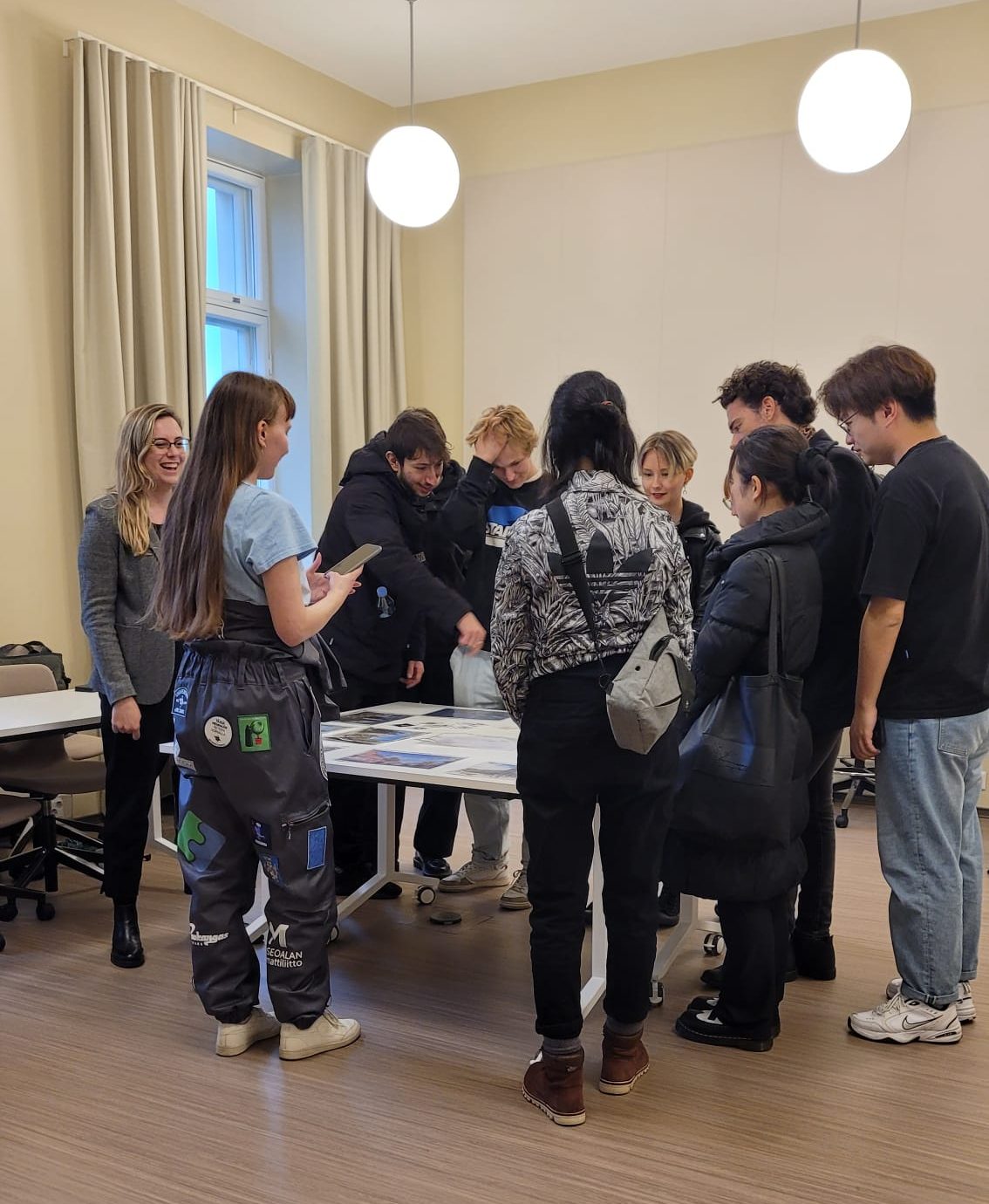 Do you know what the Leuven and Krakow campuses look like, and what is the logo of Sorbonne or the Freie Universität in Berlin? Would you have the courage to act out the universities of Zurich, Dublin or Bologna? If you want to give it a try, join us next time we are in the Guidance Corner, or at any other event – we will let you know in advance on the blog and in our new Telegram group. Or join us at our next meetup event on Monday 17th October in Thirsty Scholar from 17.00 (more info in the Telegram group 😊). 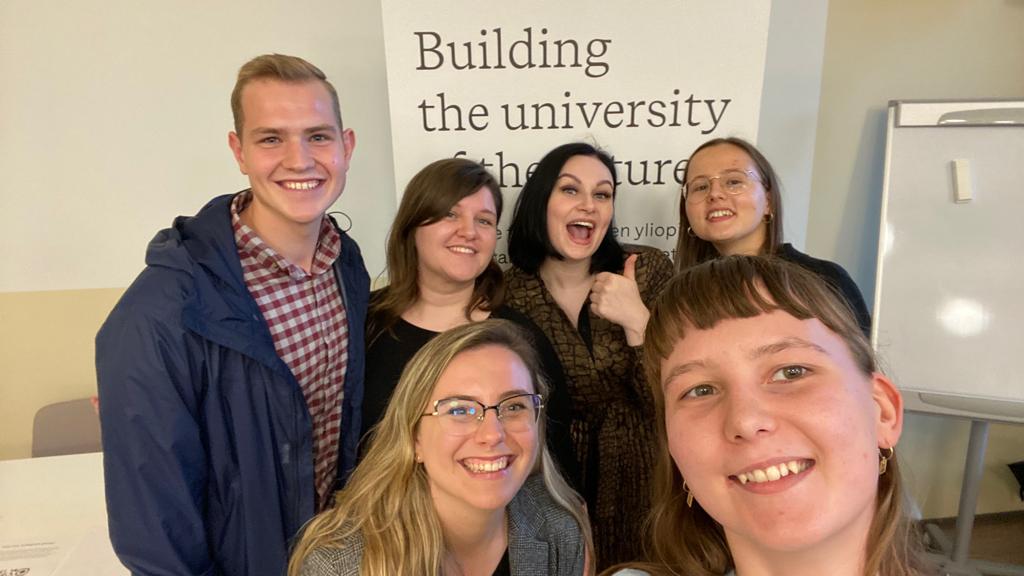 Read the stories on our blog