During the past fifteen years in Europe and North America Islam has increasingly been seen as a threat, and in the public discourse Muslims have been demonized. In Finland, the majority of Muslims have refugee and asylum-seeker background, which in general places them in a disadvantaged socio-economic position, in addition to bad media image and negative attitudes among the majority Finns. Identities of young Muslims are often questioned and their claims for being citizens and Muslims are not acknowledged, which may cause to a sense of externality, and even alienation.

Regardless, most young Muslims do not marginalize, but do well in their everyday life. Therefore, in our project we want to sidestep the often problem-centered discourse around Muslim youth by focusing on strengths and resources, and on the factors that produce resilience.

Resilience (in Finnish sisukkuus, joustavuus, kimmoisuus) can be defined as the experience of wellbeing under stress, and the dynamic process that contributes to the positive development. In this research ethnographic, visual, art based and performative methodologies are applied, so that participants as co-researchers are able to explore their own belonging, spaces and resilience, and their voices and perspectives are present in research reporting.

During the project the research team will create productions, such as photos, videos and books. In the autumn 2017 an exhibition, including workshops and seminars will be organized in STOA Cultural Center. In 2018 a seminar will take place at Helsinki University. In these organized events participating youth will be active producers and creators of the knowledge concerning themselves. 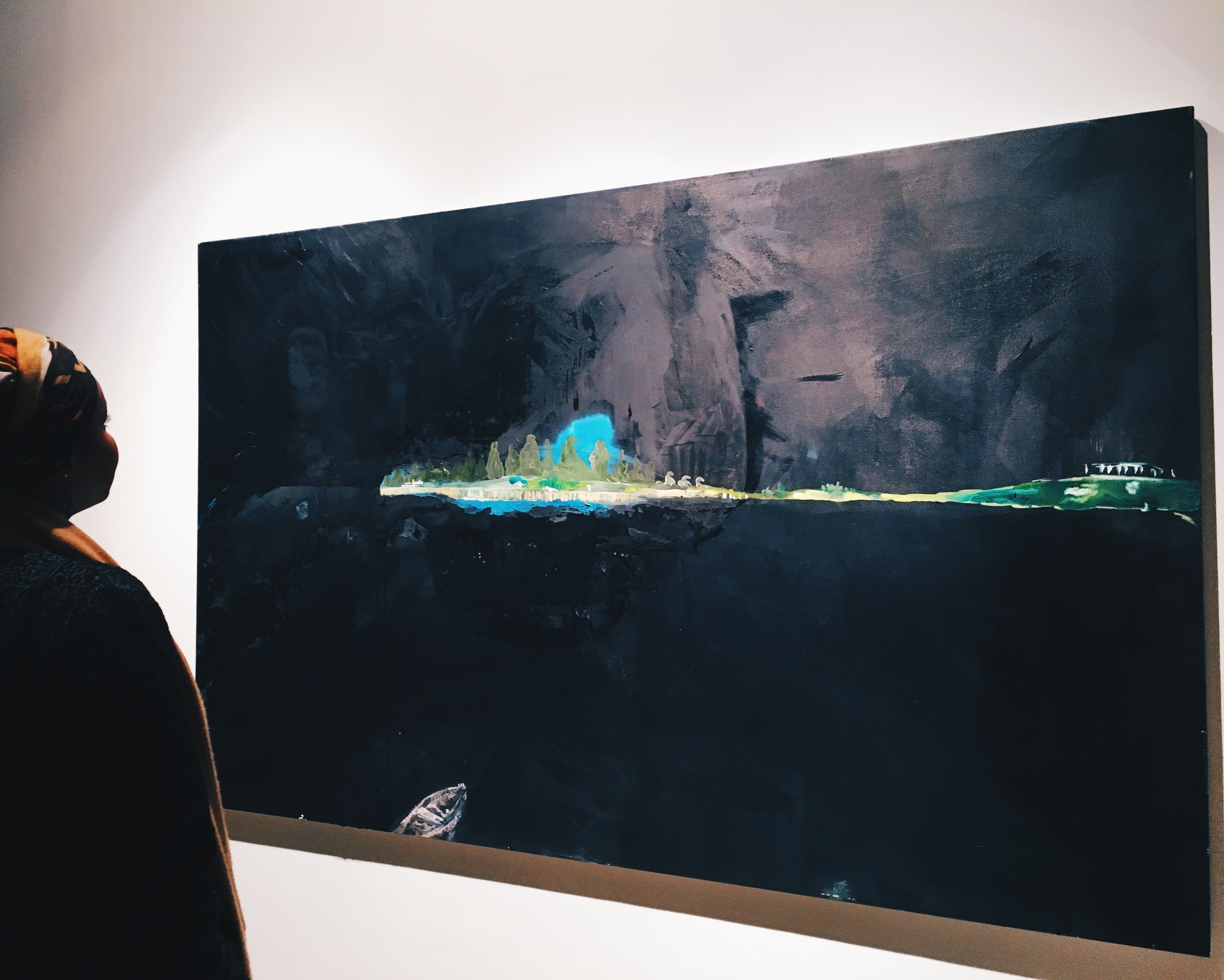