Here are a bunch of photos I took when I was photographing in night clubs in Belfast:

These were created using a Fujifilm Finepix compact camera. I cannot remember but there was one camera setting that allowed for a flash and delayed exposure….red eye reduction possibly. It allowed for the initial part of the exposure to be taken with flash and the later part of the exposure without the flash (or the other way round)…the colours come from the club lights and the girl is illuminated by the flash. Looks like she is having an out of body experience….which is common in clubs in Belfast 🙂 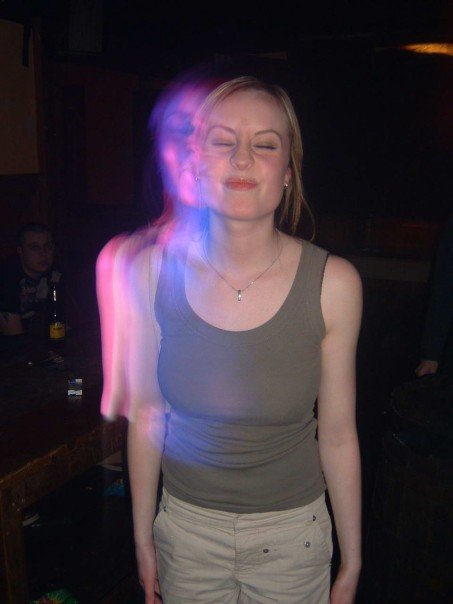 Needless to say that it did not remove the red eyes but a nice effect all the same. 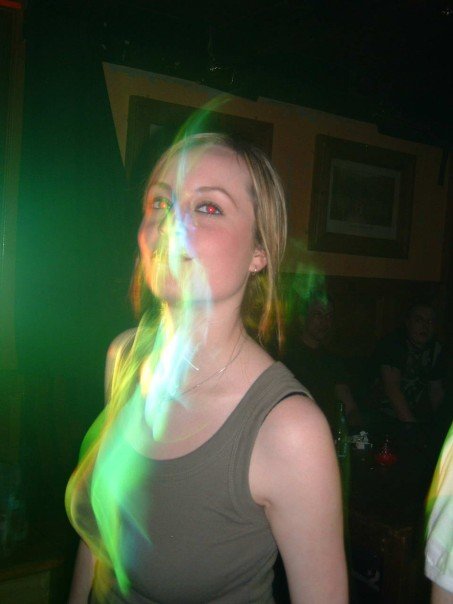 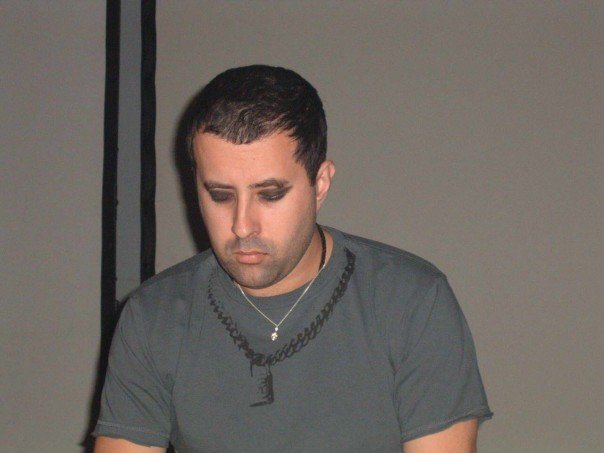 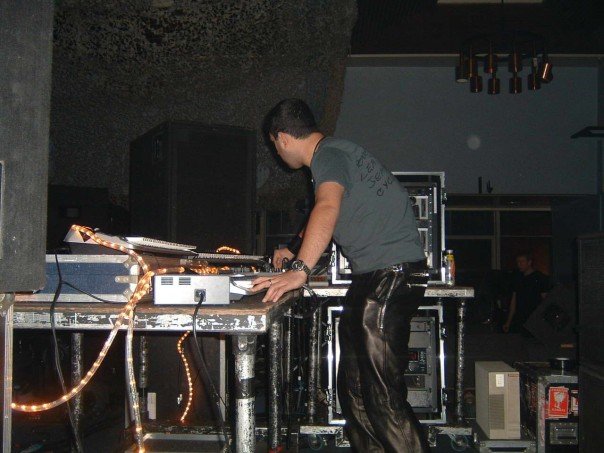 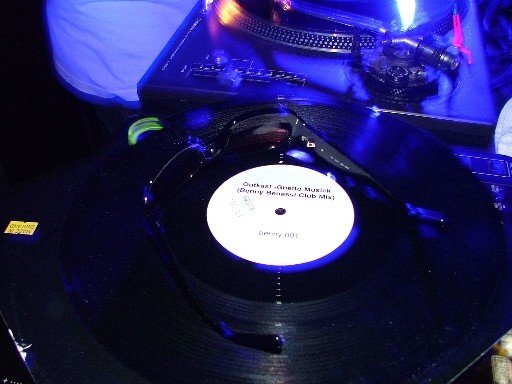 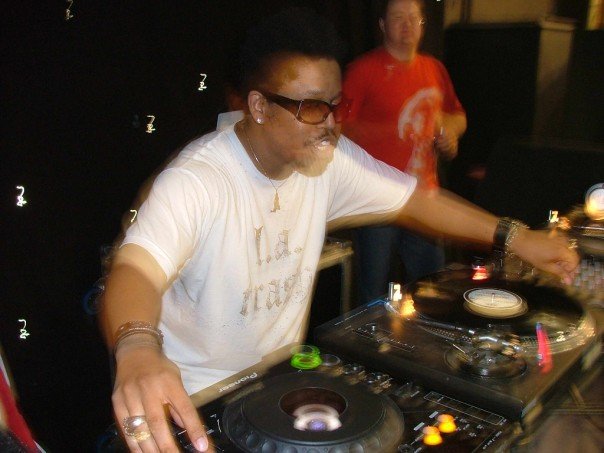 John Digweed with a friend at Lush (Portrush) 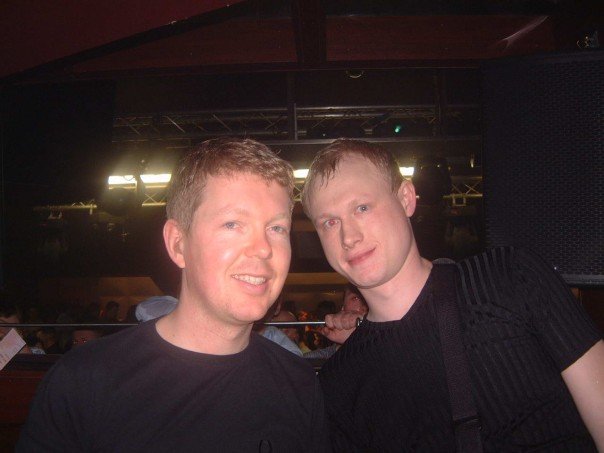 Danny Howells, with his mono in Shine (Belfast) 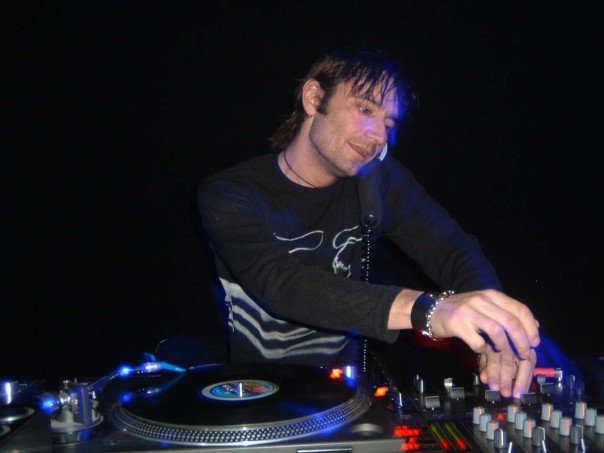 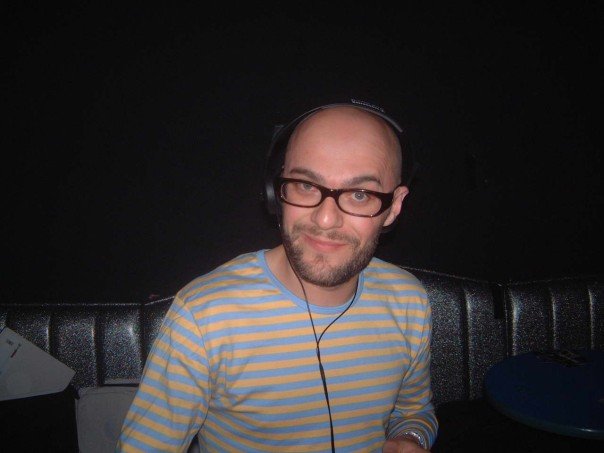 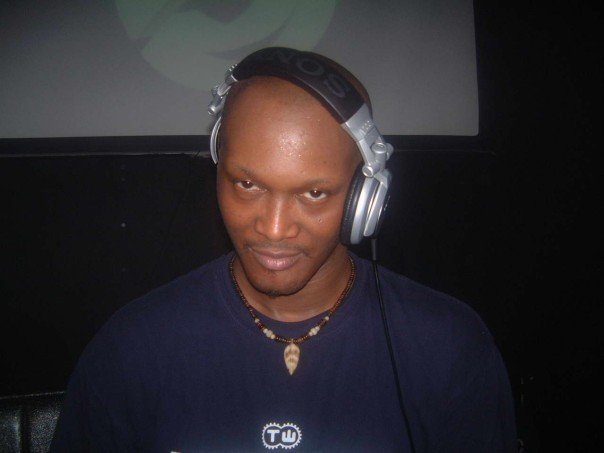 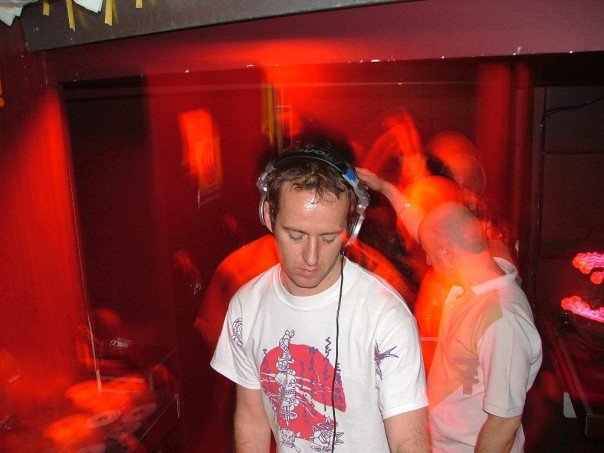 Me with Sasha and James Zabiela in Lush (Portrush)…acting like a fan boy. 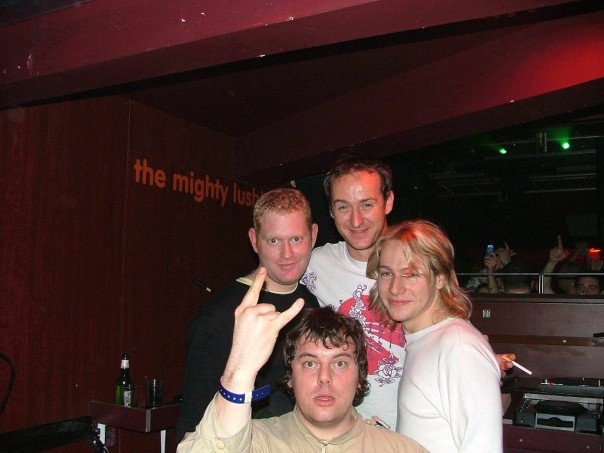 Kevin Saunderson (Inner City) in Thompsons (Belfast)…..this guy was one of the few people that created techno in Detroit during the 1980s 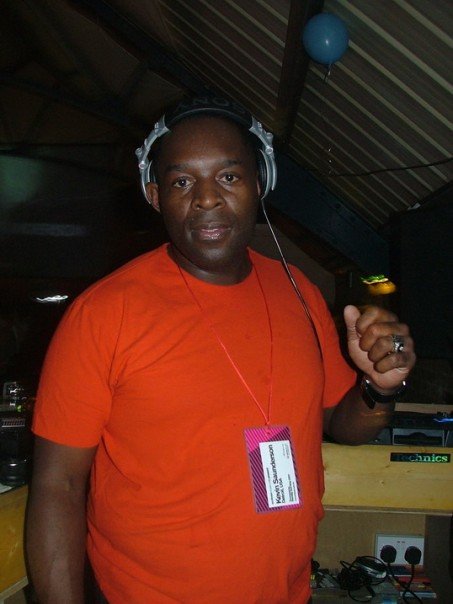 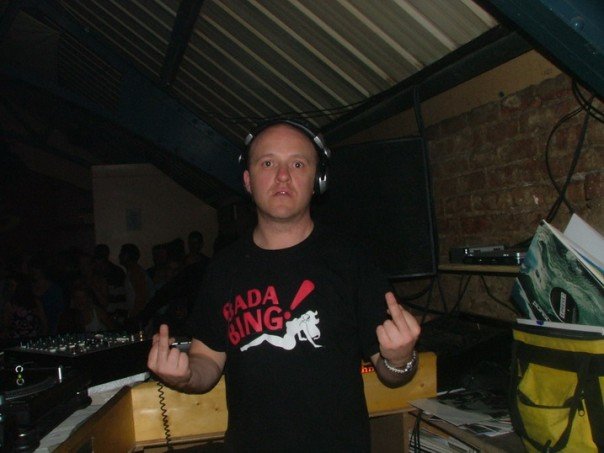 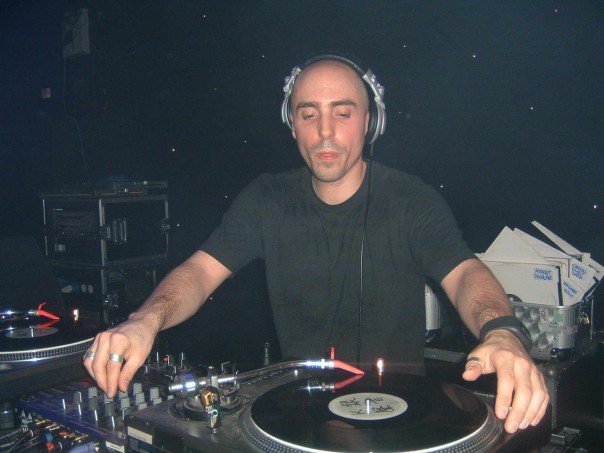 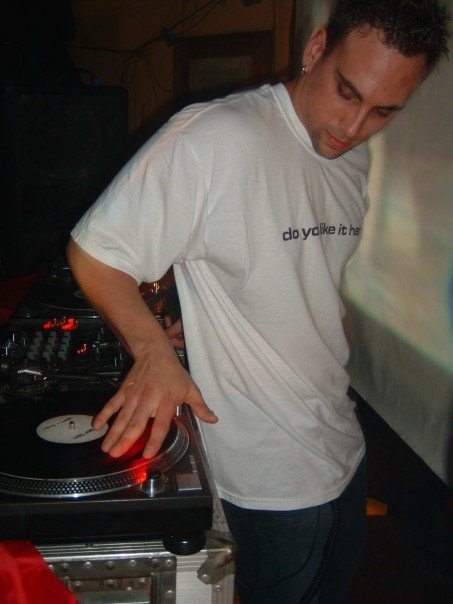 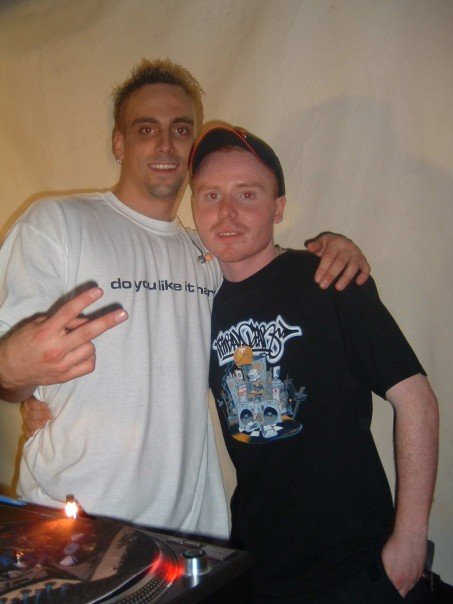