In present-day Helsinki, many people want to feed birds, seeing it as a rewarding way of helping wildlife. Nevertheless, bird-feeding often attracts urban rats to spaces humans have meant for birds. As humans have a generally negative disposition towards rats, bird-feeding has been prohibited in different public and private spaces. This multispecies entanglement is dynamic and in continuous flux: currently, the rat population sizes are increasing, the bird-feeding activity is decreasing, and the city of Helsinki is partially removing the bird-feeding prohibitions. Still, this relationship between bird-feeding and rats is causing conflicts between humans.

In order to understand where this specific human-wildlife conflict has emerged, it is crucial to explore the historical context of bird-feeding and human-rat relations. By looking into various historical sources from the late 19th century onward, I ask why people have wanted to feed birds and, on the other hand, when bird-feeding became a problem in Helsinki. This is related to the challenges of living in a multispecies city: some animal species are welcome to live in urban areas, while others are not.

Heta Lähdesmäki is a historian specializing in multispecies history, human-wildlife conflicts and conservation. She is part of the multidisciplinary Helsinki Urban Rat Project and works as a postdoctoral researcher at the university of Helsinki in the project ’Cohabitation with undesired others in urban spaces – from theory to practice’ funded by HELSUS. In this project, Lähdesmäki studies the history of bird feeding and rat conflicts in Helsinki. She completed a PhD in cultural history in 2020 at the University of Turku, studying human-wolf relations in 20th century Finland. She has also studied the relationship between humans and nature in Seili island and is part of the Academy of Finland funded HumBio-project, investigating the human relationship with the changing biodiversity in Finland. Lähdesmäki is interested in multidisciplinary research and believes that historical knowledge is an important tool when tackling present-day environmental problems. 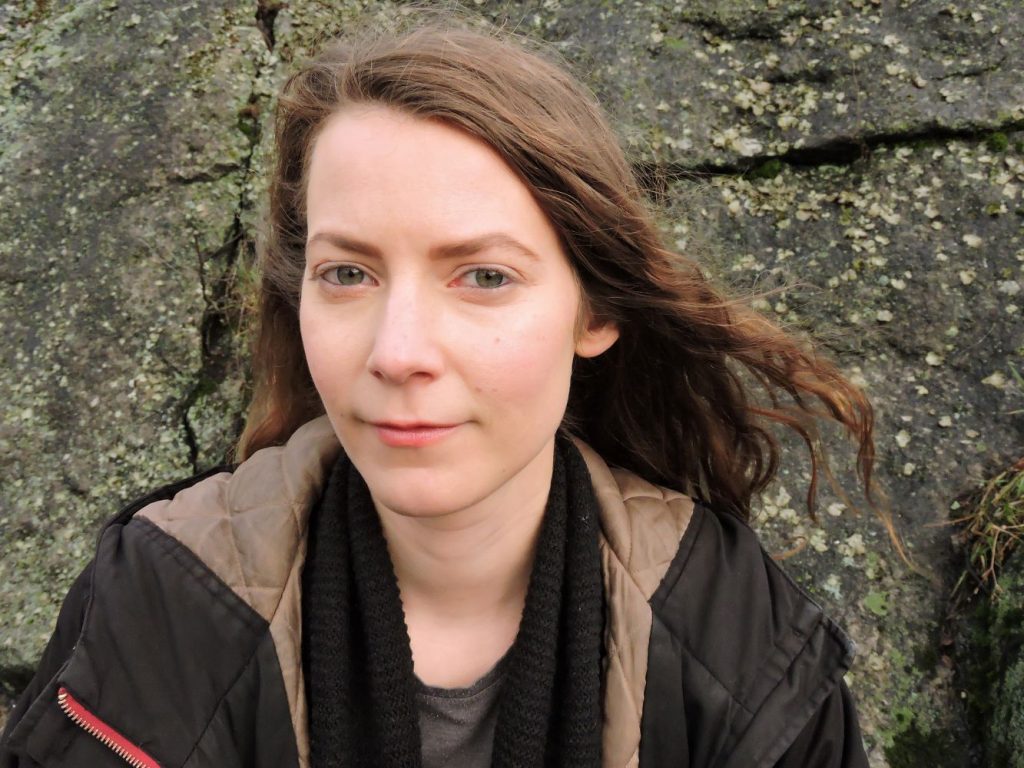