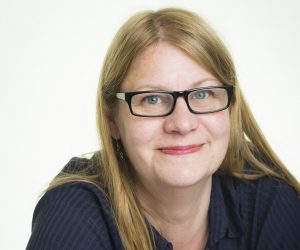 Kaarina Aitamurto is Acting Head of Doctoral Training in the Aleksanteri Institute.  In 2017 she became Adjunct Professor (docent) in Religion Studies at the University of Helsinki.  Her areas of expertise are Islam and contemporary Paganism in Russia. In her current research, she focuses on the governance and the representation of Islam in contemporary Russia, and migrant integration. 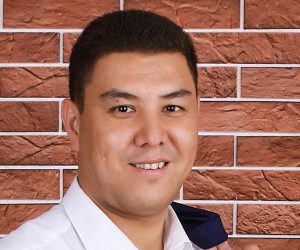 Sherzod Eraliev is Academy of Finland Post-doctoral Researcher in the Aleksanteri Institute (2021-2022) and a Research Fellow in Lund University (2023-). He defended his PhD thesis on Russia’s policies vis-à-vis labour migrants from Central Asia at the University of Tsukuba, Japan, in 2018. His  research interests include state migration policies, migration regimes, skilled migration, migration and religion, and everyday migrant practices. 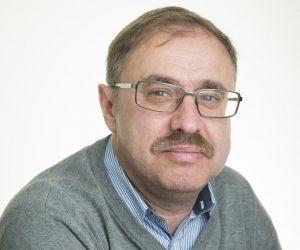 Vladimir Gelman is Professor of Russian Politics in the University of Helsinki.  He focuses on political regime dynamics, political institutions, governance and policy-making, elections, political parties and political protests, and sub-national politics in Russia and the post-Soviet region.  His expertise includes also authoritarianism,  contentious politics, and regional and local government.

Anna-Liisa Heusala is University Lecturer in Russian and Eurasian Studies in  the University of Helsinki. She holds the title of Docent in Political Science in the University of Helsinki and the title of Docent in Comprehensive Security in the Finnish National Defence University. Her research focuses on governance and public administration, migration, illiberalism,  and comprehensive security. She is the Principle Investigator in three consortium sub-projects funded by the  Horizon 2020 and Horizon Europe ITN and RISE programs. 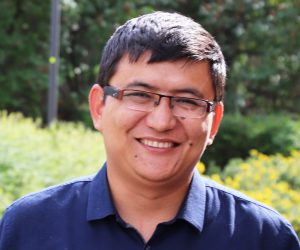 Mirzhokhid Karshiev is Doctoral Researcher in the Doctoral Programme of Political, Societal and Regional Change at the University of Helsinki. He is also a member of the International Network in Russian, Eastern European and Eurasian Studies (INREES). His PhD thesis focuses on the changing nature of local level citizen-state relations in Uzbekistan. 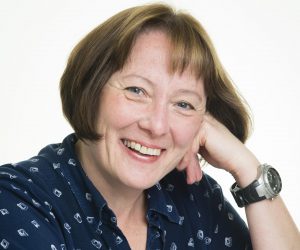 Katalin Miklossy  is University Lecturer in Eastern European Studies in the University of Helsinki. She is a historian of contemporary history and an area specialist in East Central and South Eastern Europe. Her research focuses on competition and societal change,  the role of culturally anchored ideas and practices in authoritarian tendencies, and strategic culture in Eastern Europe. She has also studied Cold War interactions and their consequences on the transformations in the Eastern Bloc. 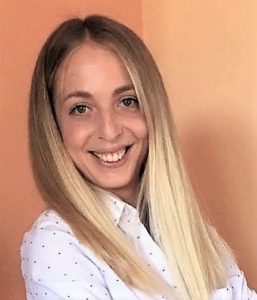 Eugenia Pesci is a Doctoral Researcher in the Doctoral Programme of Political, Societal and Regional Change at the University of Helsinki. She is an early stage researcher in the Aleksanteri Institute within the framework of the H2020 Marie Sklodowska-Curie Actions funded Consortium MARKETS. The University of Helsinki sub-project  focuses on the evolution and coherence of informal and formal rules and practices in the development of post-Soviet institutions.  In her PhD thesis, she explores and compares informal practices in the provision of employment services in Central Asian states and Russia. 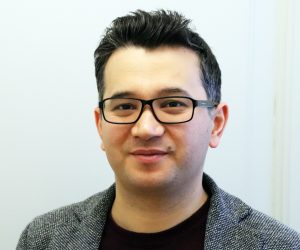 Rustam Urinboyev is Senior Lecture in the Department of Sociology of Law at Lund University and holds the title of Docent in Russian and Eurasian Studies in the University of Helsinki. His research focuses on legal cultures in Central Asia, ethnicity and religion in prisons, socio-legal integration of Central Asian migrant workers in Russia, and migration regimes in non-democratic societies. He is the Coordinator in the Horizon Europe RISE program Consortium MOCCA (2022-2025).