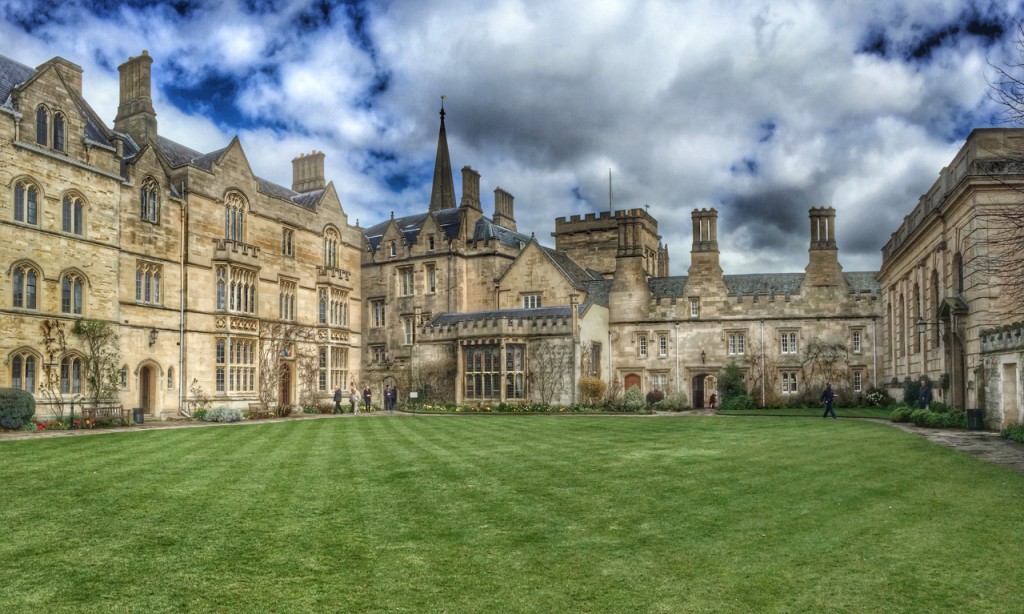 Although the Helsinki Society for Historical Lexicography was founded in 2014, the idea that a new association devoted to historical lexicography and lexicology was needed had been developing over the preceding ten years. It all started in 2004, when at the initial suggestion of Prof. Terttu Nevalainen Rod McConchie sent an email around to colleagues at the Research Unit for Variation and Change in English at the University of Helsinki inviting those interested in the history of dictionaries to a meeting to discuss the possibility of organising a symposium on the topic. That initial brainwave soon led to the first of three successful symposia, all three organised by largely the same committee in 2005, 2008 and 2012.

The first HEL-LEX symposium, entitled “HEL-LEX: New Approaches in English Historical Lexis”, was held in Helsinki in March 2005. The symposium was organised in the Vuorikatu premises of the Research Unit for Variation and Change in English to which most members of the organising committee belonged. The symposium attracted a surprising amount of interest with participants from ten countries around the world and three world-class plenary speakers: Zoltán Kövecses, Gabriele Stein and Ian Lancashire. The selected proceedings of the symposium were edited by R. W. McConchie, Olga Timofeeva, Heli Tissari, and Tanja Säily and published in 2006 by Cascadilla Proceedings Project.

The second HEL-LEX symposium was held three years later, this time at Lammi biological station. Despite the remote location, or perhaps because of it, the second symposium managed to replicate the success of the inaugural meeting, again attracting participants from around the world. The plenary speakers were again leading figures in the field: Julie Coleman, Elizabeth Knowles and the late Dieter Kastovsky. The selected proceedings, again published by Cascadilla Proceedings Project, were edited by R. W. McConchie, Alpo Honkapohja, and Jukka Tyrkkö.

The third HEL-LEX symposium, the last to be held in Finland, followed the established model. Organised in March 2012 at Tvärminne biological station, HEL-LEX 3 was once again a success with the added attraction of a long walk on the frozen sea. For the third time in a row, the symposium also managed to invite superb plenary speakers: Michael Adams, Philip Durkin and Lynda Mugglestone. The proceedings volume, published by Cascadilla, was edited by R. W. McConchie, Teo Juvonen, Mark Kaunisto, Minna Nevala, and Jukka Tyrkkö.

Over the years, core members of the organising team had been discussing the idea of formalising the activities behind HEL-LEX in the form of a scholarly association. It was becoming clear that the time was approaching to let someone else organise future symposia under the HEL-LEX banner, and at the same time there was also a growing sense that the need of scholarship in historical lexicography, not only in English but across all languages, could be advanced by a society capable of organising events and promoting research. The idea of such an association was first given public voice at the closing discussion at HEL-LEX 3 and the proposal was met with encouraging enthusiasm. Delightfully, more than one member of the HEL-LEX family also stepped forward with an offer to organise the next meeting. In post-symposium discussions it was decided that organising the first HEL-LEX outside Finland would be trusted to Lynda Mugglestone and Philip Durkin at the University of Oxford. HEL-LEX 4, also known as OX-LEX, will be held in March 2015.