Dictionary-making is alive and kicking vigorously in Finland. The Institute for the Languages of Finland (Kotimaisten kielten keskus) has a number on its list of publications, and more are in progress. The newly incorporated HSHL held its first seminar on February 27. A large audience was privileged to hear two highly informative and entertaining talks by 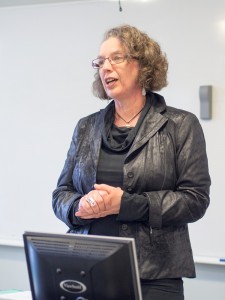 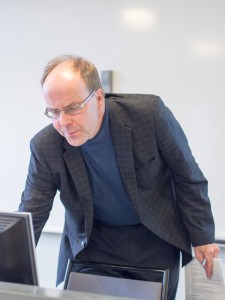 Both of these projects have been long in gestation, springing from ideas originally mooted towards the end of the nineteenth century, but with the eventual provision of staff and funding, both have made good progress more recently. They both cover somewhat different periods, the Dictionary of Old Literary Finnish ending at 1810, while the Dictionary of Finnish Dialects regards contemporary dialect as part of its remit. The former indicates the depth and strength of publishing in Finland from the sixteenth century on, and the latter benefits from the painstaking work of Finnish dialectologists over the years, who have amassed one of the finest collections of such material anywhere.

It’s worth checking out the publications list of the Institute to see what splendid work the Institute has done and the range it covers.

Webmaster’s note: See also the tweets from the seminar.