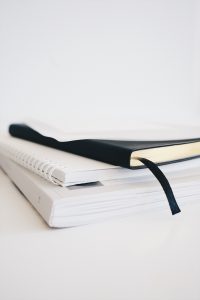 We had an academic writing shower today.  Again, the topic was interesting, and we got a few good tips to take back with us. ​ I especially appreciate that we got some useful links which I’m sure I shall use a lot in the future.​

From my point of view the most useful links are below: ​ 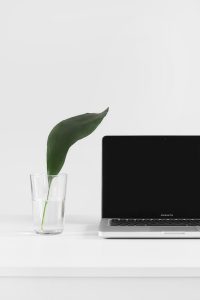 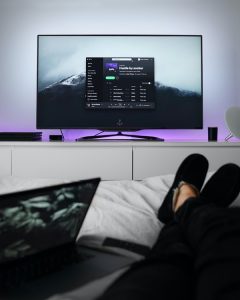 My plan is to try to listen to the TV-series and movies without Finnish subtitles.

I have started this by watching interior design program McGee Studios. The series seem to have (a bit surprisingly) such unusual vocabulary that I have had challenges to follow the speech. I might need to start to watch some other  series next. 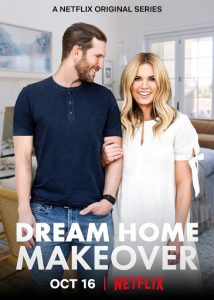 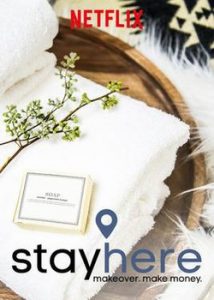 I have now watched all episodes of McGee Studios and Stay Here. In Stay Here program property owners are shown how they can get more money from their rental apartments after renovations and such. I must admit that I occasionally had to turn on English subtitles due to I got frustrated when I didn’t catch all the words. Anyway, I plan to continue to watch TV series as much as possible without subtitles also in the future. I think it’s effective way to maintain English skills.

Originally, I started to watch these programs because our family moved into the new house  and  I wanted to get some interior design ideas. I also had to pick programs which are suitable for whole family because I can listen the TV programs only before my children go to sleep.

In addition to those  design series, we have also watched Disney’s Animal Kingdom without subtitles. It has been funny to recognize that my children aren’t bothered at all that subtitles are missing. 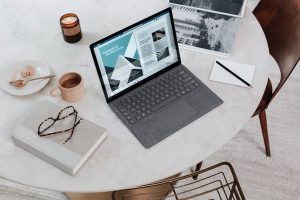 At the beginning of this course, I got a list of links to the websites where I can study grammar. I have now reviewed the different websites and it seems that many of the sites contain some additional fees.  ​

So far, I have found out and completed some grammar activities from the following free sites:​

Both BBC and Yle have a lot of study material and quizzes. I especially liked  quizzes for then I always got a clear result at the end of the quiz. ​

I feel that it really was the time to repeat a grammar a little bit. Despite the study level I chose, I always got one question wrong in every single quiz I took. However, based on quizzes in BBC’s site, my grammar skills are at least on a level C1 (there weren’t more tests to challenge myself further).​ 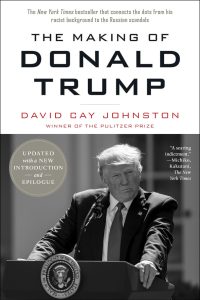 I started to read the book: The Making of Donald Trump, which is written by David Cay Johnston. The book is written in a very popularist way, so it seems to be quick reading.

My first remarks; I find it a bit depressing how a single man can manipulate a huge number of journalists as he likes and uses them as his own media tools.

I finished the book just before Easter. I read it on evenings just before I went to sleep, and it always upset me so that I couldn’t read it a lot at one time. ​ Of course, I haven’t tried to re-check facts of the book after reading it. However, book did include the huge list of references, so I just assume that facts are right. Trump’s minor petty acts were described with as much detail as his big offenses which kind of reduced a little bit the significance of the bigger offenses. ​

Despite that, this book really made me to think about the vulnerability of democracy. It seems that Trump was able to proceed so well due to so many authorities decided to ignore his financial offences or looked away when he got charged. So many Journalists also failed to bring up many of his convictions before the election. Trump is really an excellent example of a person who knows how to handle media and other people for his own good. 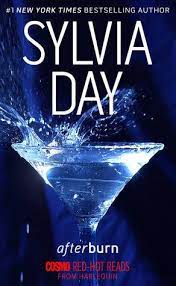 After the previous book and due to Easter break, I wanted to read something ‘lighter’. I chose to read Sylvia Day’s book Aftershock. This fiction book I read through during the Easter break, and it was so light reading that I didn’t remember anything of it afterwards.  Not even the title so I had to look for the book again to get title and some remarks of it in here. It was a story about the politician and a woman whom he had betrayed some years ago and then met again in the different circumstance. The story was about their relationship and challenges brought up by the others around them. This book was the second part of the mini-series, but it didn’t matter at all that I had not read the first part. The plot was simple. I had expected this book to be ‘naughtier’ than it was. ​

After this book I started to read another fiction novel written by Nora Roberts. 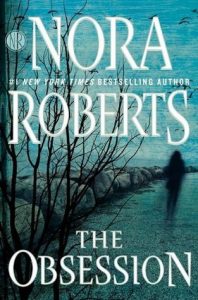 I’m only at the beginning of this book, but again the start of this book is totally different than I had expected. The beginning of the story is about 12-year old girl who woke up in the middle of the night and ended up to follow her dad secretly to hidden cellar were he kept young raped woman as a prisoner. Girl helped the woman out and at the same time her happy childhood time ended. I’m interested to see how the story continues. 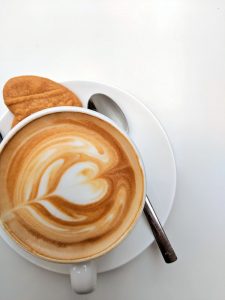 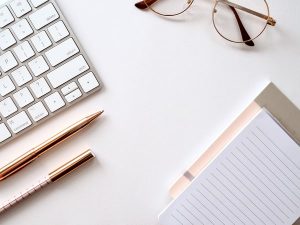 Our pronunciation group started on 8th Feb. Due to Covid everything is now done online. This group seems very educative, but I find it also very hard. The more we study the less I feel I know. I feel that I have challenges even to hear differences between the letters in the words.

3rd session: this is hard! I hadn’t ever before even understood that there is a difference with pronunciation between nouns and verbs (like e.g., with word record). I start to understand better only now how much work I have ahead of me…

I have tried to practice tongue twisters and re-read pronunciation materials between the lectures, but I’m not sure if I’m proceeding. I also started to watch McGee Studio interior design program without subtitles, and I recognized that I didn’t understand even half of all that was said (admittedly some of the words they used were not that common either). However, this listening became easier after  some time.

4th time:  I feel so tired after the lecture! How energy demanding can it be to make funny noises for 1,5 hours?! I have always felt that the word Vauxhall is my Achilles’ heel. I think, I might finally be able to say it now correctly. Apparently it should be pronounced  a little like ‘Vok-swal’. No wonder nobody understood me before when I tried to mention it.​

I have now watched most of the videos and redone all pronunciation tasks in the Moodle. Many tasks were this time easier to complete, but I still had a lot of challenges with the stressed phrases. I have also recorded my reading aloud multiple times. Unfortunately, I haven’t heard any improvement despite the fact that I have repeated same texts multiple times. I still continue to do some tongue twisters with my children (because it is also fun) and I want to record my speaking again when I’m next alone long enough to do it.

Here are the links to our favorite tongue twister sites: 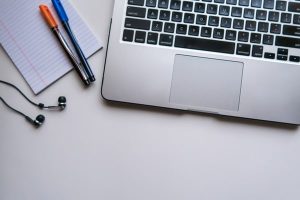 Today was our second opening session.  We had completed 5 tasks as a homework before this session. During this lecture we had some groupwork in Zoom’s breakout rooms where we discussed of different topics. We also explored some blog sites previous students had created and discussed of different ideas we got from those sites. Blogs were nice, but I think I’m going to keep my notes just in Word-document.

I signed up for the pronunciation and conversation groups for the next period. I also reserved a slot for my first personal counseling session on 4th Feb.

We had 1st meeting today! This first session included guidance on what Autonomous Learning Module Studies (ALMS) actually is and what it is not. We also got task to plan what our study needs are and how to accomplish those. After this session I did Kaleidoscope review and started to draft my study plan.