Fucus is the scientific name for the group of seaweeds that bladderwrack belongs. They are large, brown seaweeds that can live for many years. Typically residing in the intertidal zones of rocky seashores this group can be found throughout much of the northern hemisphere. The members of Fucus are commonly called to as wracks.

Their widespread distribution and the large number of species found residing in a tight zone has led to them being sought after seaweeds to be used in the study of many scientific concepts including zonation and competition.

Within the Baltic Sea four species are found, three native and one invasive. By native we mean that their North Sea ancestors entered the Baltic Sea naturally around 8000 years ago and they have been resident ever since (Ardehed et al., 2016). Whereas the invader was introduced to the enclosed sea ~100 years ago, possibly by human activity (Wikström, 2004). This invader is an alien to the Baltic Sea ecosystem and that could potential cause a harmful impact on the otherwise native community. 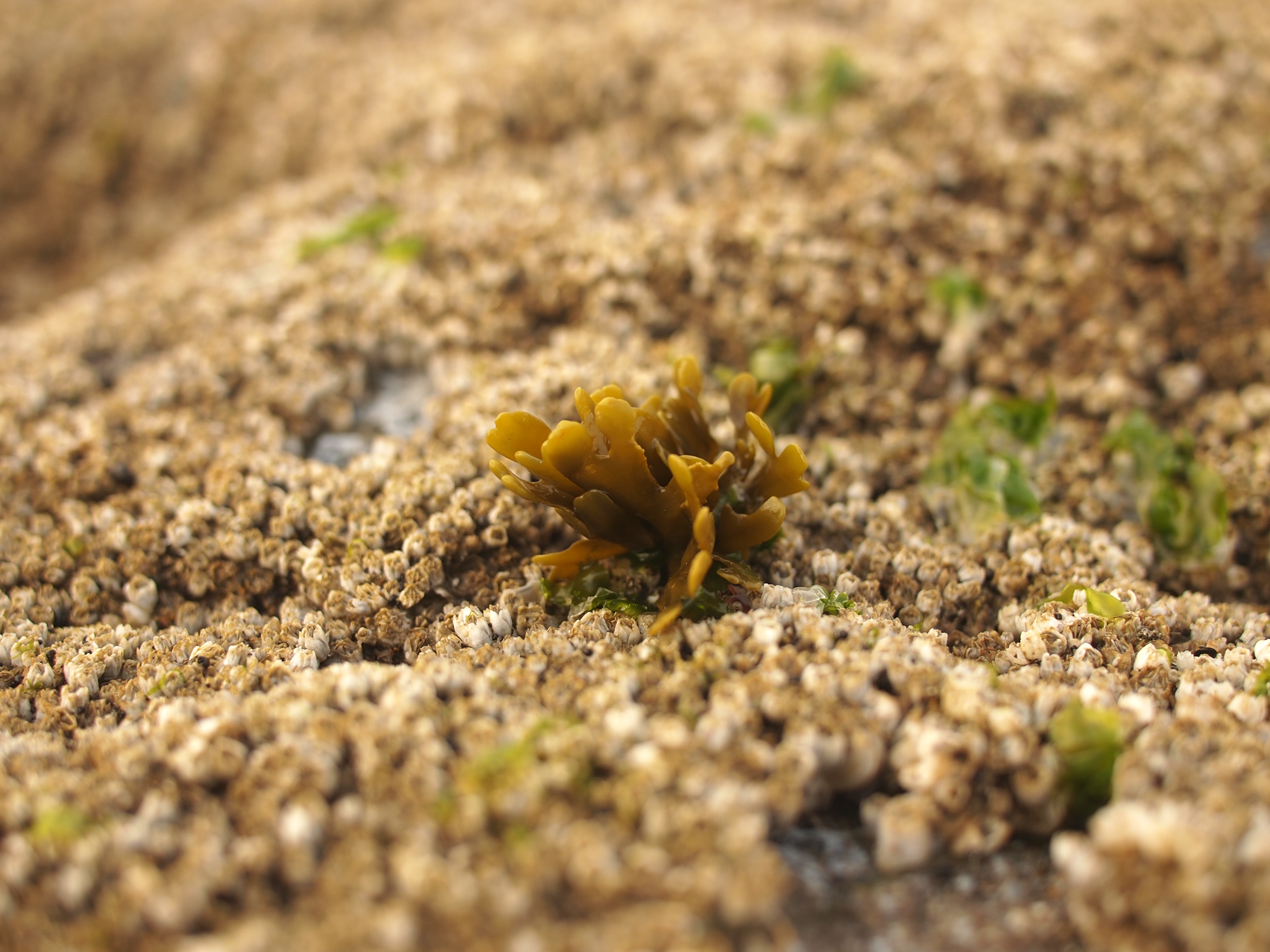 The Baltic Sea is not the typical habitat of Fucus, and that’s a big reason why we find fewer species then you might expect on a normal coastline. Wracks are marine species with those inhabiting areas outside of the Baltic Sea normally living in true marine conditions. However all wracks in the Baltic Sea have some tolerance to the lower salinity conditions present in this semi-enclosed sea. This tolerance has a huge impact on where we can find each species. Each species can tolerate a different salinity range, with those that can tolerate lower ranges being found deeper into the inner Baltic Sea than those who can’t.

But who are these four Fucus of the Baltic Sea?

The most famous, and most widely spread of them, as you might guess, is bladderwrack. Bladderwrack can be found along most of the European coastline and throughout the Baltic Sea until the far northern parts of the Gulf of Bothnian and the eastern parts of the Gulf of Finland. Bladderwrack is able to tolerate a range of salinity from true marine conditions down to truly brackish conditions of the Baltic Sea. This is why we find it so extensively. 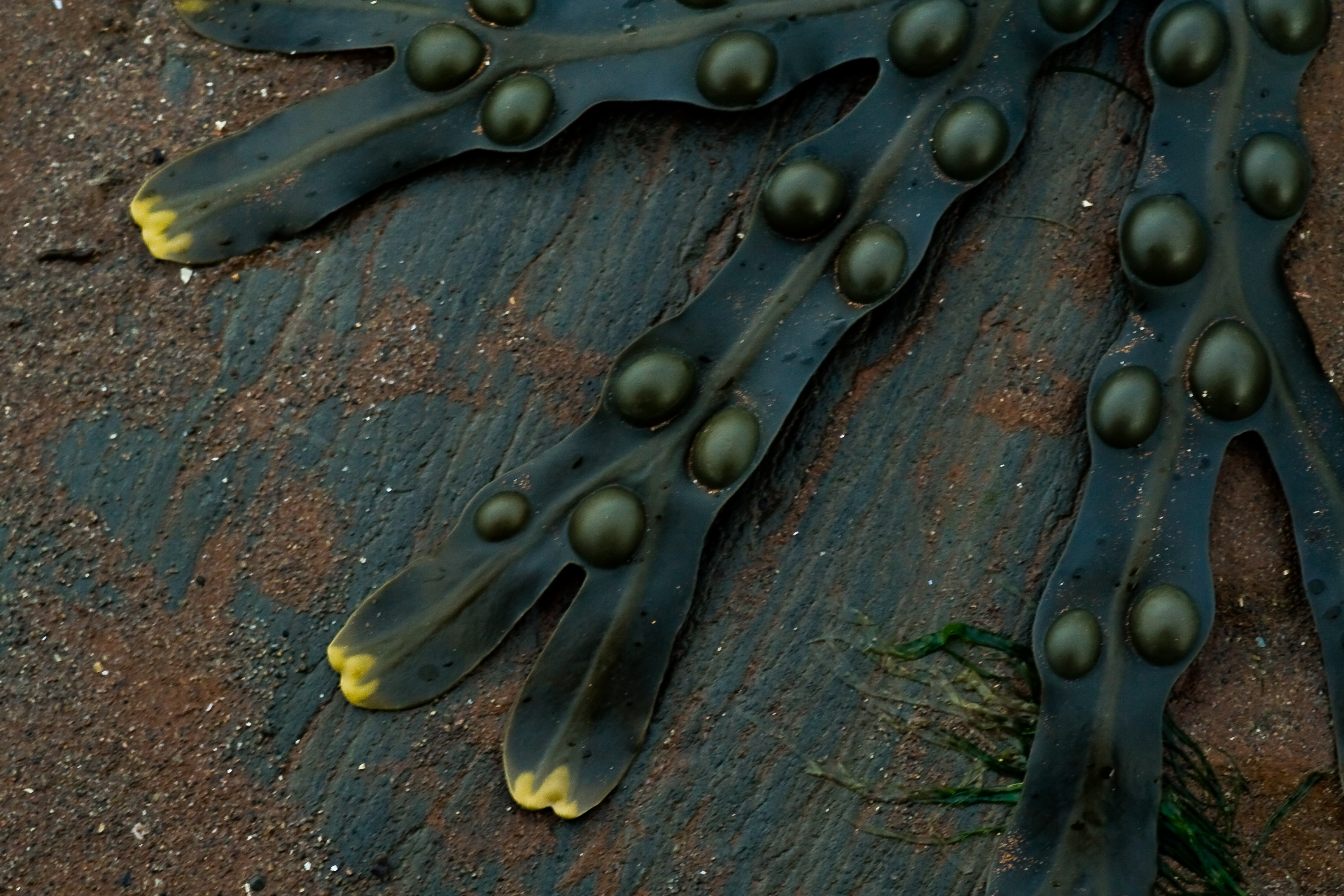 The second species, has a far narrower tolerance range, and as a species of marine origin it cannot be found when salinity gets too low. The typical form has a saw-like appearance, hence it’s name: serrated wrack. You’ll find serrated wrack all along the west coast of Sweden and along the southern east coast, but not quite as far north as Stockholm. Serrated wrack can also be found on the Swedish islands of Öland and Gotland. 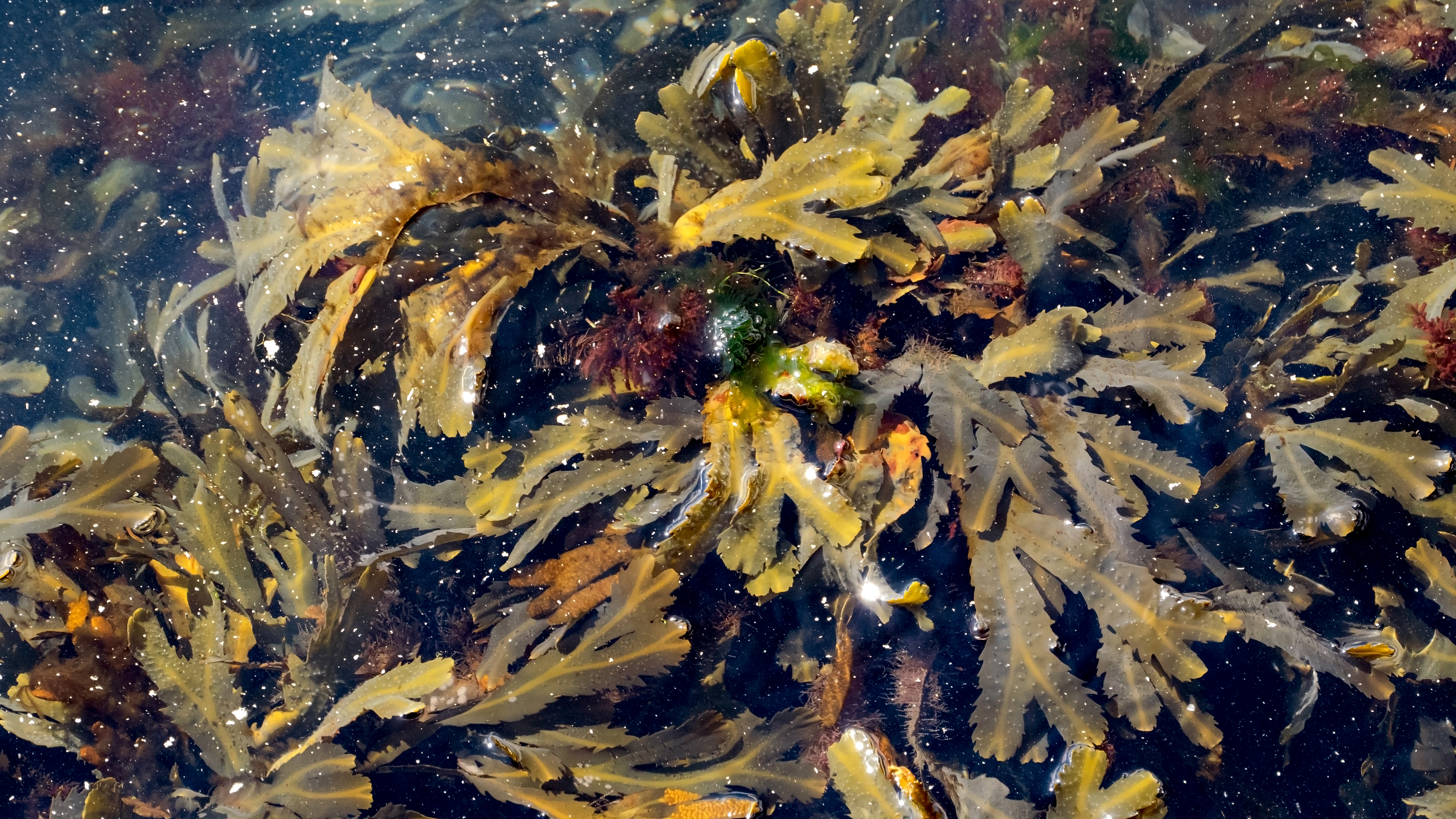 Up until quite recently, these two species were thought to be the only two native wracks. The extensive range of bladderwrack and fairly limited one of serrated wrack is the reason why for many years bladderwrack was viewed as the one and only species within the majority of the Baltic Sea. Accordingly, if you were in Finland or Estonia and you found some wrack, it was certainly bladderwrack.

However this might not be the case… In 2005, it all changed. A group of researchers from Sweden used the same techniques that I use within my own research to throw all previous assumptions up in the air. Enter Narrow wrack…

For many years prior to this, researchers were commenting on a strange dwarf form of bladderwrack found in the Baltic Sea. This was assumed to be a morphotype (a group of distinctly different looking individuals within the same species) of bladderwrack. But by looking at the DNA of this dwarf the researchers found that it was not only morphologically distinct and but also genetically distinct (Bergstöm et al., 2005). This morphotype was afforded species level status. Thus now if you are in the northern parts of the Baltic Sea, in either Sweden or Finland, or even on the Estonian island of Saaremaa and find some wrack you could be looking at either bladder or narrow wrack.

So these are the three natives of the Baltic Sea: Bladderwrack, serrated wrack and narrow wrack. But who is the invader?

Well this invader doesn’t have a readily available English common name but in Finnish it’s called häilyhauru. Perhaps not the easiest to pronounce so instead I will use it’s scientific name: Fucus evanescens. In fact this wrack is actually of dubious identity, potentially being either a species in its own right or a subspecies a different rockweed. Either way this seaweed invaded many European coasts including the Baltic Sea from its origins in the Arctic.  Perhaps surprisingly, the invasion of Öresund at the entrance to the Baltic Sea in 1966-72 was very well documented 1966-72 (von Wachenfeldt 1975). We know now that this wrack can be found throughout the Danish straits, Swedish sound, and the Baltic German coastline. 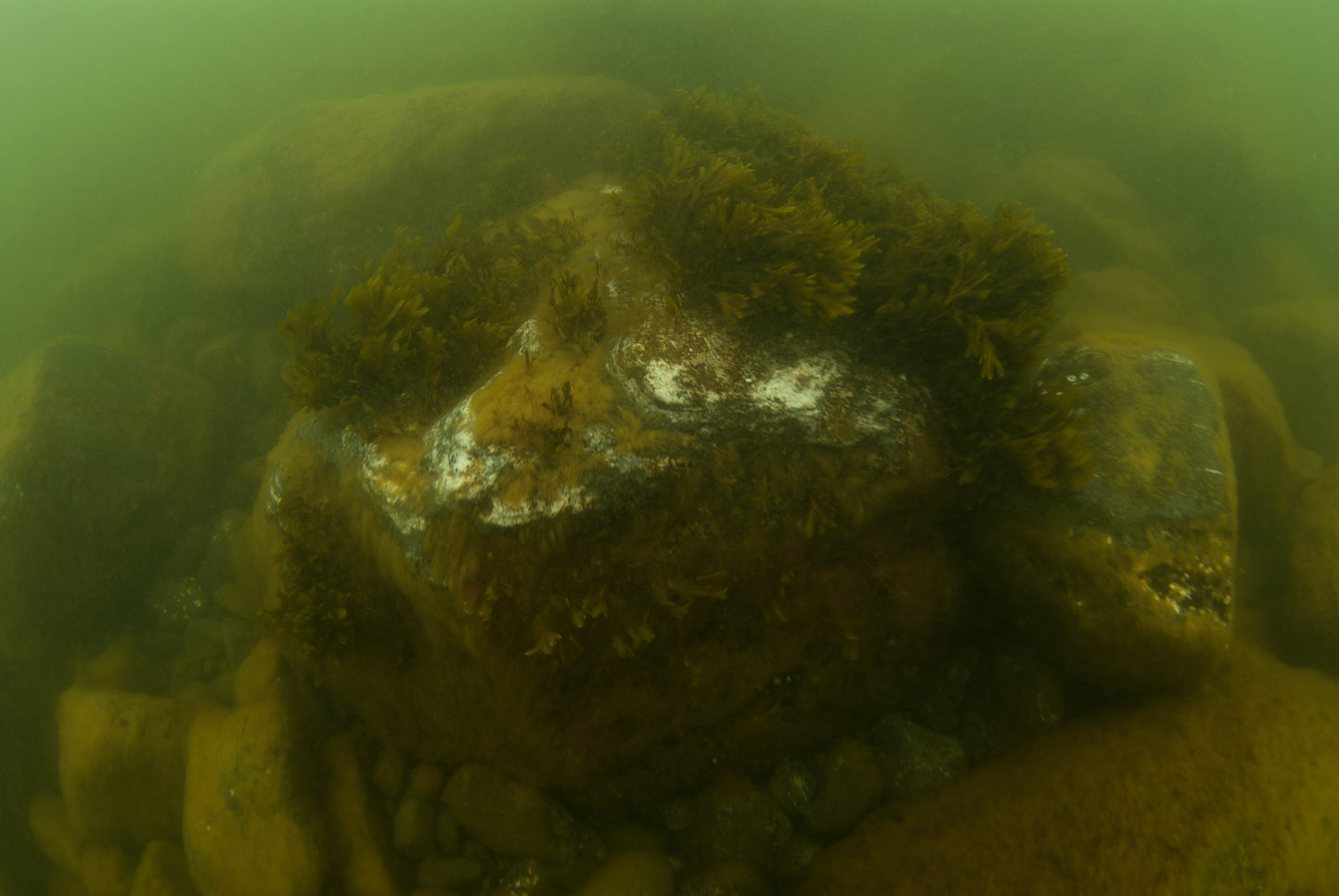