The annual Cultured Meat Symposium 2020 (CMS20) gathered more than 700 people interested in the recent developments of cultured meat from all over the world. Despite the online format, the conference atmosphere was positive, the attendees were active, and networking was successfully realised via the Slack communication platform. 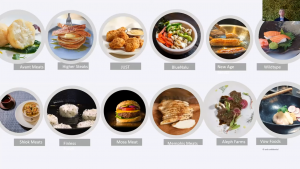 Figure 1. The overview of cellular agriculture companies adopted from the presentation “Bringing meat to the table: What does success mean for the first commercial cell based meat?” by KC Carswell, PhD, Memphis Meats.

Development in novel and emerging technological, industrial or scientific fields lead eventually to a situation where a critical mass of participants is achieved, and they start to organise communities and arrange collective actions. The field of cellular agriculture defined as a novel production sector utilising cell cultivation technologies to produce food products like cultured meat represents such an emerging field. 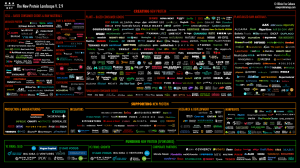 The CMS20 conference held in October brought together researchers from various fields, representatives of cell culturing industry, venture capitalists and investors as well as advocates of traditional agricultural sectors. The cultured meat space includes currently over 80 start-up companies out of which many were present at the conference (Figures 1 & 2). The field is also expanding rapidly to cover novel product categories such as cultured pet food. The topics addressed in the conference ranged from the history of cellular agriculture to the latest technological breakthroughs.

A history of the future: Taking over meat production in the space

Science fiction has showcased that cultured meat is a viable solution for the future food production in the imaginary worlds. Fiction has canvassed several technological innovations realised later in the real world. Warren Belasco calls this as a history of the future in the context of food and eating in his book Meals to Come (2006). Food production in space has also sparked fascination amongst the fiction writers. In Pohl’s and Kornbluth’s classic novel The Space Merchants (1952), science tends to be a step ahead of the failure of natural resources: when real meat got scarce, people developed first soyaburgers and then a huge organism called “Chicken Little” to produce artificial meat. 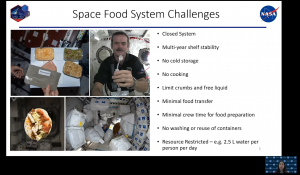 Figure 3. The limiting factors of food and eating in space adopted from the presentation “Food System Development for Space Exploration: Challenges and Integrative Solutions” by Grace Douglas, NASA.

These admittedly futuristic themes were also discussed during the CMS20. Food production in space, eating practices during space flights and in the potential cases of the Moon and the Mars colonisation were debated in two presentations and one panel discussion. NASA’s Grace Douglas presented the current challenges and integrative solutions regarding food system development for space exploration (Figure 3) whereas Yuki Hanyu from the company Integriculture discussed how an orbital and deep space cellular agriculture could be realised in the future. The panel discussion extended this theme by pondering what will be the future of meat in a multi-planetary world.

Back to the present: The earthly challenges of cultured meat

Before conquering the space, producing food in space crafts or culturing cells for food in the potential Moon and Mars colonies, certain earthly challenges or opportunities for novel innovations remain unsolved. Aletta Schnitzler from the company Merck KGaA summarised the key challenges (Figure 4) of cultured meat production in her presentation. 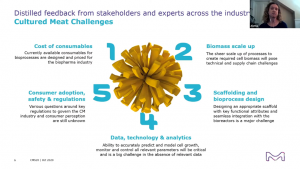 The cost of consumables or inputs needed in cell culturing are still high as they are designed and priced for the niche biopharma industries. Production of cell cultures in bioreactors, seamless management of production processes and scaling up the production still need innovations from technical and supply chain perspectives. Also, predicting and modelling cell growth as well as monitoring and controlling relevant parameters in production process needs vast amounts of the data currently insufficiently available. In addition, food safety and regulation, perceptions of (un)naturalness and consumer acceptance are still central social, societal and cultural topics needing research, development and communication activities.

These topics are studied in the Ruralia Institute (University of Helsinki) in two research projects addressing Cultured Meat in Post-Farmed Animal Bioeconomy funded by the Kone Foundation and Transforming agriculture with agroecological symbiosis combined with cellular agriculture funded by the Finnish Cultural Foundation.