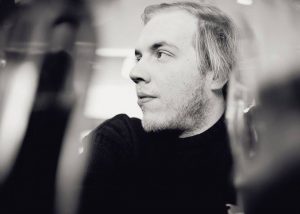 HEPO member Georg Boldt has a new article out in YOUNG, the Nordic journal of youth research. It argues that while some participants feel a participation process is meaningful, it may offer sanctions and reinforcement of existing hierarchies for others. The ideal conditions of participation need to be understood in a wider sense, including how participation is made ‘youth friendly’, the opportunities and possibilities of participants in the core of the process versus those occupying marginal positions, and what kind of prior knowledge is necessary in order to participate. Check it out here! 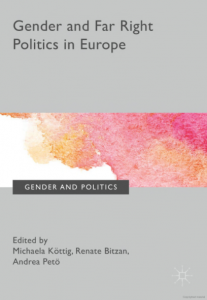 HEPO member Tuukka Ylä-Anttila has two new articles out on populism, one on gender and the right-wing populist Finns Party with Eeva Luhtakallio of HEPO (in an edited volume on gender and the far right) and another one on populist appropriation on familiar experiences (in Acta Sociologica). Check them out from the links above if you’re interested!

The presentations from the Citizens in the Making group’s kickoff seminar are now online at the CIM blog. Also, we are happy to report that the Helsinki Group for Political Sociology’s new project Young Citizens in the Age of Polarization just got funded by the Academy of Finland! 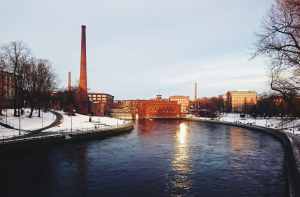 HEPOians are starting a new research project at the University of Tampere: Citizens in the Making. Ethnography and Big Data on Youth Engagement, Participation and Marginalization in 2010s Finland. Funded by the Kone Foundation 2015–2017, we will develop a double-strategy of in-depth ethnography combined with big data methodology to find out how young people encounter different aspects of citizenship, and how they negotiate and form understanding of their place, possibilities, and aspirations as societal actors.

The research project kicks off with a public seminar 9–10 May 2016 in Tampere. You’ll find the speakers and programme on the Citizens in the Making project’s website. Welcome!

Veikko Eranti, Anna Kukkonen and Tuukka Ylä-Anttila from HEPO are presenting their poster Topic Modeling the Global Climate Policy Debate at the International Conference on Computational Social Science today. The poster presents our first attempt at combining qualitative justifications analysis, developed by our research group in collaboration with Laurent Thévenot, with machine learning methods and topic modeling tools. While our work is still preliminary, we think it it is possible to start analysing political justification in bigger textual corpora using a combination of automated analysis methods and sociological insights.

Come and meet us at the poster session (we’re panel number 53), see our poster on Prezi or as PDF, or follow frantic tweets from Veikko or Tuukka! 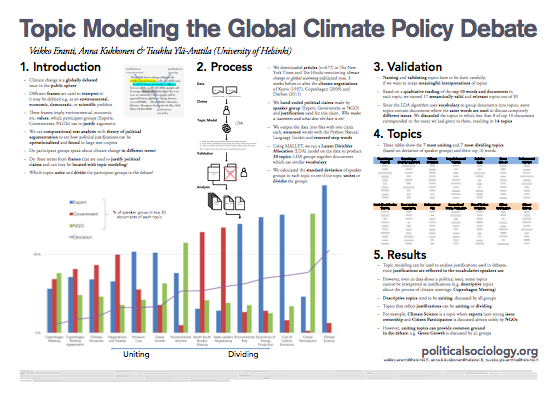 Eeva Luhtakallio represents Hepo in the 109th ASA meeting in San Francisco. She presents a paper, co-authored with Iddo Tavory (NUY), comparing the identity narratives of climate change activists in Finland and Malawi, at the Regular session on comparative sociology. The paper, entitled “Coherent Biographies and Exemplary Selves: Narratives of Identity among Climate Change Activists in Finland and Malawi” is part of the Hepo research project on Climate change and civil society.

Luhtakallio also participates in the Global and Transnational Sociology Section‘s meetings, and will receive the Outstanding Scholarly Publication by an International Scholar Award: Best Book, for Practicing Democracy: Local Activism and Politics in France and Finland (Palgrave MacMillan 2012).

She is tweeting about the conference with hashtag #asa14 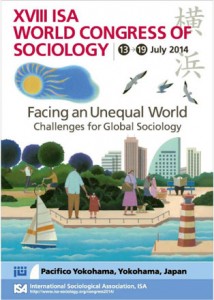 Veikko and Tuukka will also be tweeting about the conference with hashtag #ISA14.

Crowding in: Why and How Indian Civil Society Organizations Began Mobilizing on Climate Change.Thursday, July 17, 2014: 8:45 AM Room: F203

With this paper, Tuukka Ylä-Anttila was a finalist in the ISA Worldwide Competition for Junior Sociologists.

END_OF_DOCUMENT_TOKEN_TO_BE_REPLACED 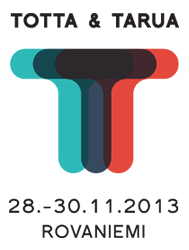 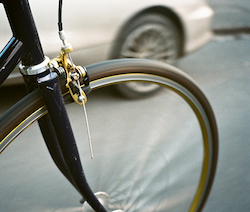 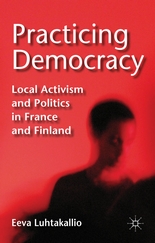 This book is about the mundane, local, every day practices that constitutes democracy. It defines politicization as the key process in understanding democracy in different cultural contexts through studies of France and Finland. By means of comparative ethnographic, media, and visual analysis that focuseson how democracy is actually practiced in different contexts, this work sets out a more nuanced and controversial picture of two opposite models of European politics. The familiar juxtaposition of Southern and Northern political cultures is set in a new perspective through comparative analyses of politicizations: the processes of opening political arenas and recognizing controversy. The book explores the ways in which people in different contexts deliberate, resist, and politicize, and hence practice, challenge, and transform democracy in ways that are of relevance to all political systems. 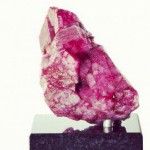 In a recent article in Environmental Politics (21:1, 2012), Tuomas Ylä-Anttila writes: “The Greens lost votes like all other major parties but the loss of 1.2 percentage points must not be exaggerated. Despite the rise of the True Finns, it would seem premature to declare an unstoppable rising tide of conservatism and anti-environmentalism. After the elections, many parties had the first large increases in their membership in years, in a reaction against the rise of the True Finns. The biggest gainer by far was the Greens, their membership up a massive 55% to over 7000.” Read the whole article (PDF).

16 February Markku Lonkila (HEPO), Vladimir Gel’man (European University at St. Petersburg) and Jarmo Koponen (Uusi Suomi) presented papers on current Russian opposition protests at a seminar organized by the Finnish Institute of International Affairs in Helsinki. The seminar marked the launch of a FIIA Working Paper by Markku Lonkila concerning the role of social media in the ongoing political crisis in Russia. See the briefing paper

2-3 February HEPO and Tampere Research Group for Cultural and Political Sociology (TCups) met at a workshop at the Varala Sports insitute in Tampere.