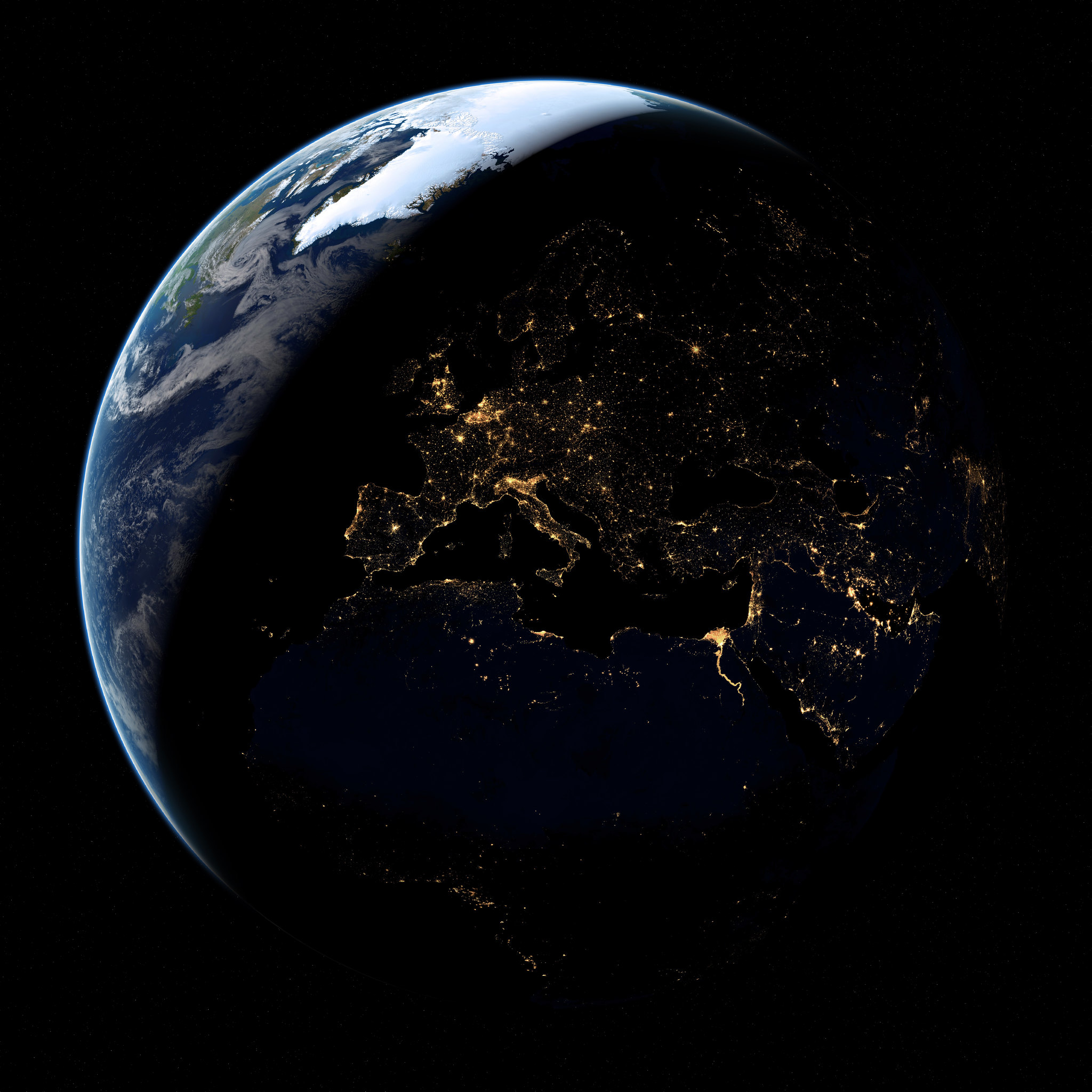 A view from space

Undoubtedly, this species loss will have overwhelming effects on how we live. Biodiversity loss is not only an environmental issue, it also directly effects us as a society, as well as our development, economy and security. In fact the UN (2019) declared that biodiversity loss undermines progress towards 80% of the assessed targets of their Sustainable Development Goals.

Much attention has been focused on the loss of species, such as the charismatic black rhino or the snow leopard. With more than 31,000 species threatened with extinction (IUCN, 2020) this is understandable. Species are undeniably important and we should aim to conserve them, but we should not ignore the fact that we are losing so much more than just species in this biodiversity decline. 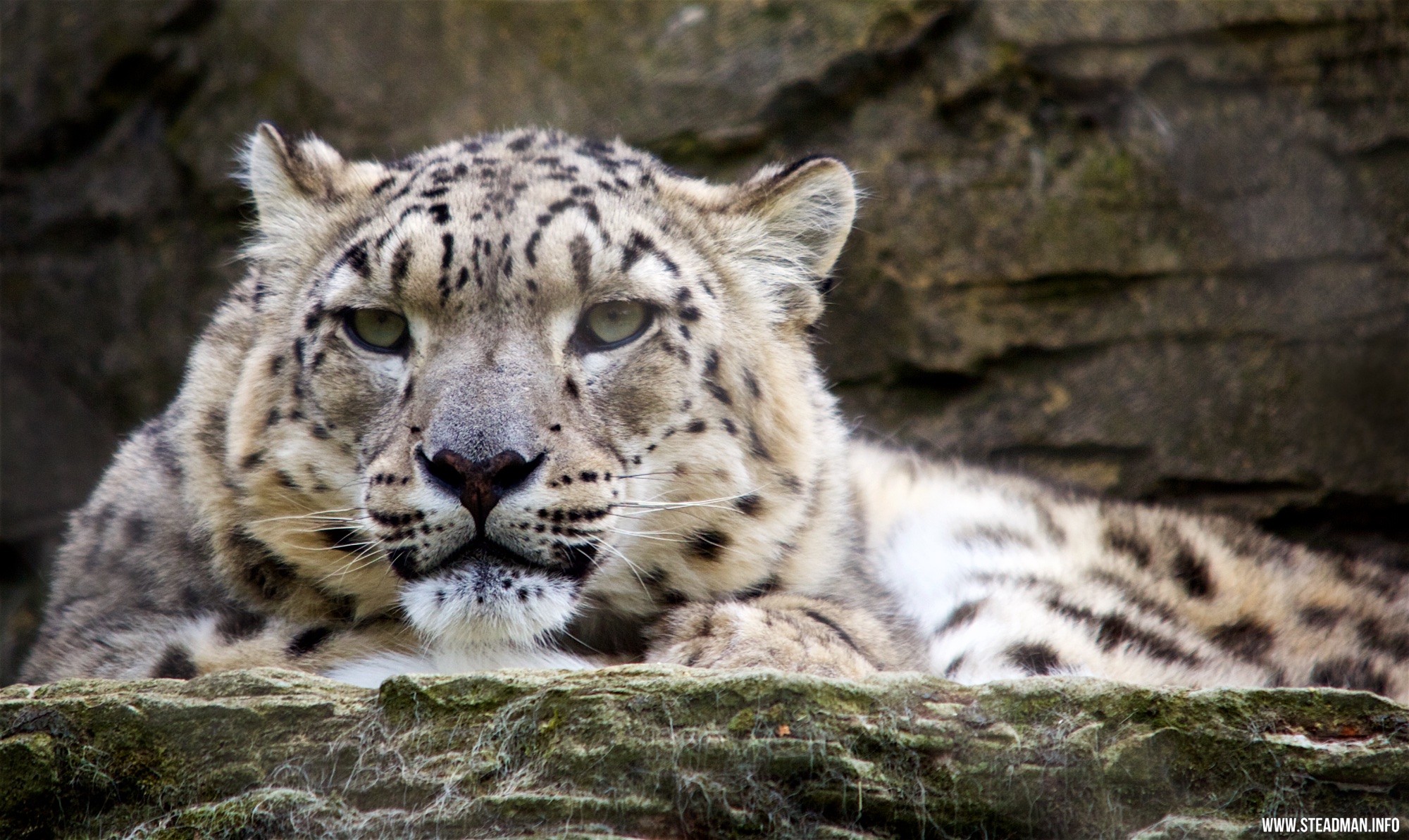 Biodiversity manifests throughout scales, from ecosystems, communities, species, and even genes. Genetic diversity, or the variety of genes, is a vital part of biodiversity. Yet genetic diversity is frequently overlooked in international conservation policies.

Genetic diversity can be represented between species: you are genetically different from your pet cat; or within species: both you and I share different genes. If genetic diversity declines within a species there can be devastating consequences to the stability and functioning of that species.

But what about species that have natural populations with sustained low genetic diversity?

This highlights that policy makers are making a big mistake overlooking genetic diversity. By taking genetic diversity into account we could vastly improve the effectiveness of our conservation measures. Hence, if we want to successfully conserve a species, especially a threatened species, the conservation of the genetic variation within the species is of the utmost importance.