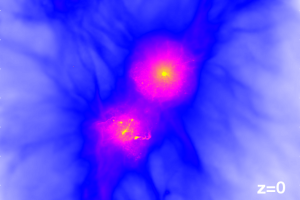 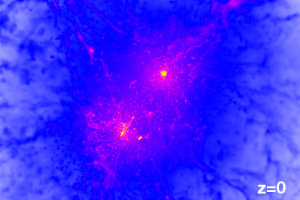 Our paper “The chosen few: the low mass halos that host faint galaxies” has been in the news!