The Arctic is warming at a faster rate than the rest of the world, and it is expected that this will bring both benefits and challenges. An Arctic with warmer temperatures has less sea ice, which hinders local traditional transportation and ice hunting. At the same time, warmer oceans lead to fish species travelling northwards seeking for cooler waters and shipping routes become more available with less sea ice. Hence, the overall expectation is that climate change will increase fishing opportunities in the Arctic.

The focus of our group project was the interface between fishing in Greenland and Iceland and climate change. We wanted to check if the promised fishing opportunities will not bring any challenges or unintended consequences that might not be considered in the mainstream discourse about the future of the Arctic. To understand how future changes in the climate might affect the industry, we wanted to understand the past challenges that were faced and what has been done in terms of adaptation to those changes. We were also interested in knowing how big is our stakeholders’ concern with climate change and how it affects decision-making.

During our 12-day trip to Greenland and Iceland, we conducted interviews with local actors that were relevant to our subject: 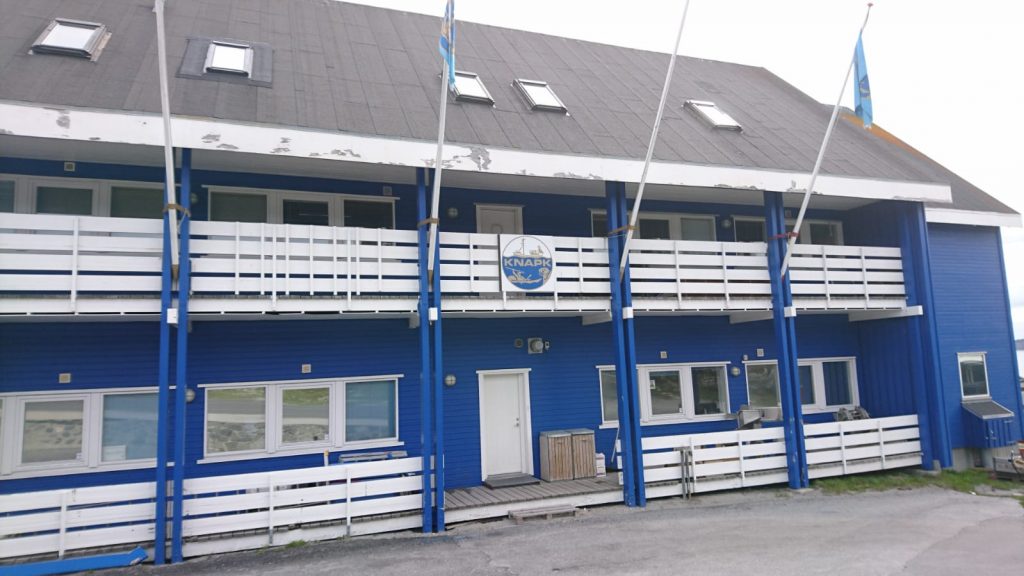 With the interviews, we gained a good perspective about how the industries work in both countries, as we talked to different types of stakeholders, from fishermen to businessmen, from consultants to researchers. A lot of the inputs we received were consistent with what other actors have said, increasing the credibility of the information given.

We found that the growth in the fishing industry that we read about is already happening. In Greenland, new pelagic fish species are being fished (such as mackerel), fish catches, licenses and prices have increased over the last years. However, a major concern regarding the expansion of the sector is the amount of labor needed. Greenland has a small population of less than 60,000 people and, reportedly, as the Greenlandic society becomes more modernized, younger generations are gradually losing interest in becoming fishermen. KNAPK stated that Greenland will probably have to do as Iceland and rely on migrant laborers from other countries. This can bring unintended consequences, like cultural and social shifts. Reflections and insights regarding our interview with KNAPK can be read in our post Greenlandic society: is fishing the future?. 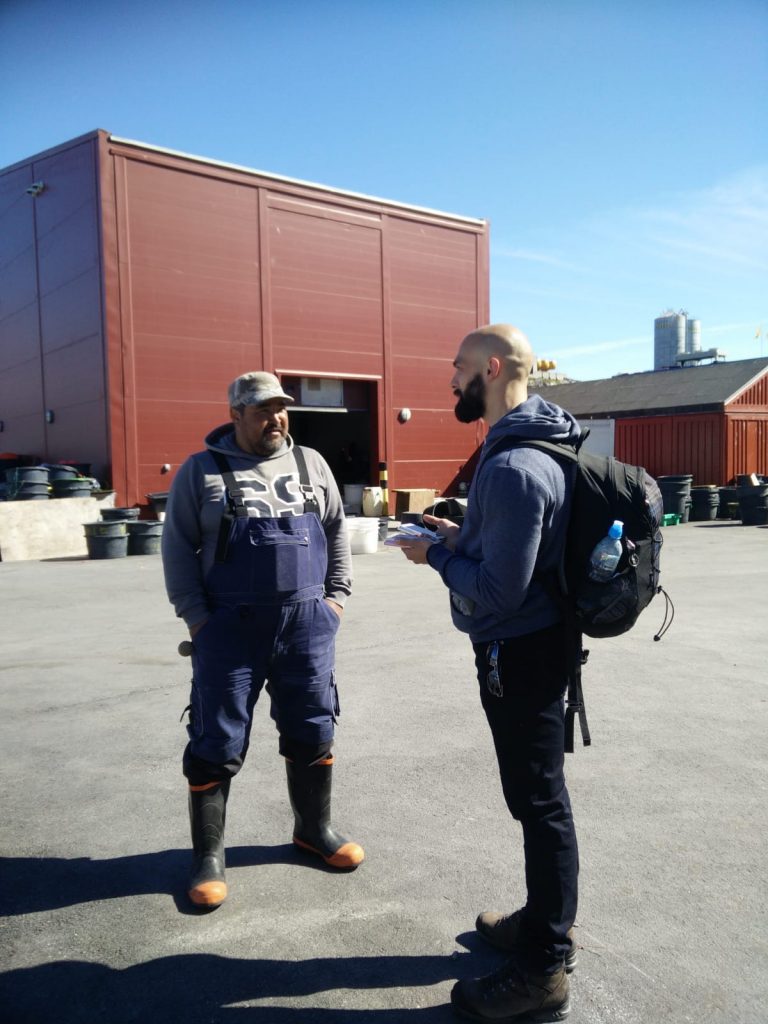 While we conducted our work, we noticed that Greenland and Iceland have similarities regarding the fishing industry. Iceland has gone through a fast development of the country, mainly driven by a growing fishing industry and, in recent years, to tourism. The country also reverted an overfishing situation before a huge collapse happened in the 1970s (the cod crisis affected many countries in the North Atlantic back then). Iceland is seen as a successful case by some Greenlandic actors, serving as a role model. According to Icelandic researchers, Greenland is facing the same trade-offs and challenges Iceland faced 40 years ago. We discuss this subject in more depth in our specific post What can Greenland learn from the Icelandic case?. 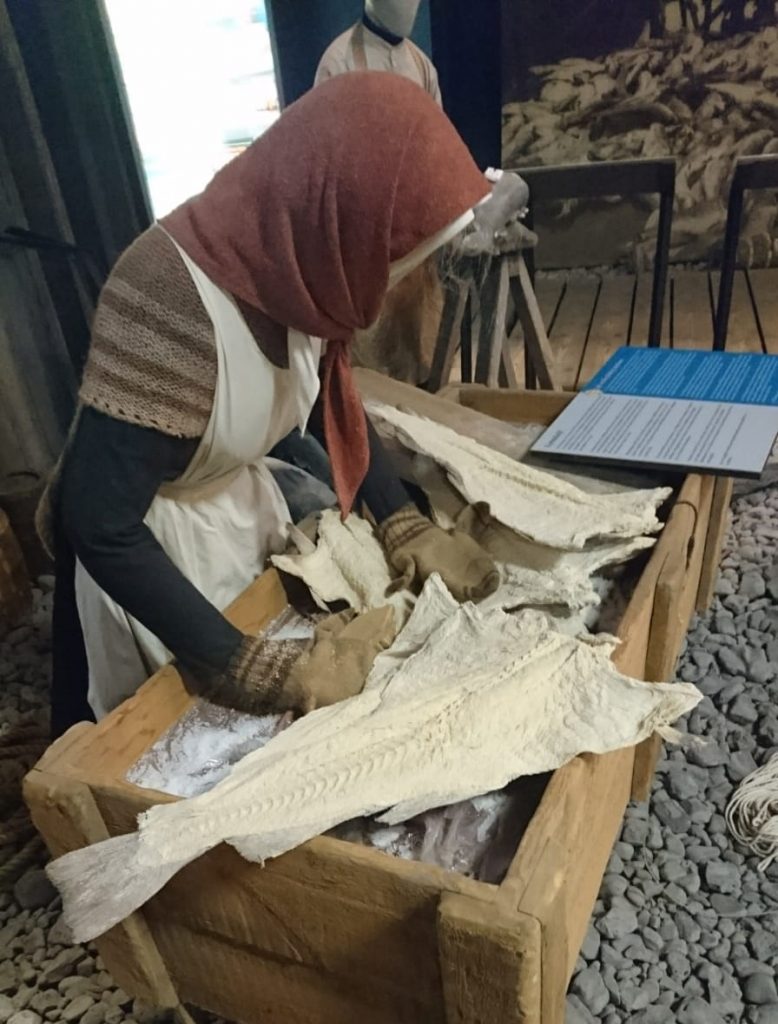 When we brought up climate change in the interviews, none of the actors showed to be very concerned about it. There is a general optimism about the growth of the industry that has been happening. You can understand how we experienced this in our post The optimistic fishermen in Greenland. No specific plans are being done to tackle upcoming challenges, it has been stated that when things change, they will adapt, as done before. The adaptation in the fishing industry is usually shifting target species. KNAPK also represents hunters, and those are being more affected by shrinking of sea ice. In Kapisillit, seal hunting and ice fishing is becoming more and more rare; on the other hand, boat fishing is becoming possible in winter time. This speaks directly to the ability of Arctic people to adapt to the climate: each year is different to the other and there is a common understanding that nature is uncontrollable. We give a more overview on our post Climate change and adaptation in Arctic fisheries. 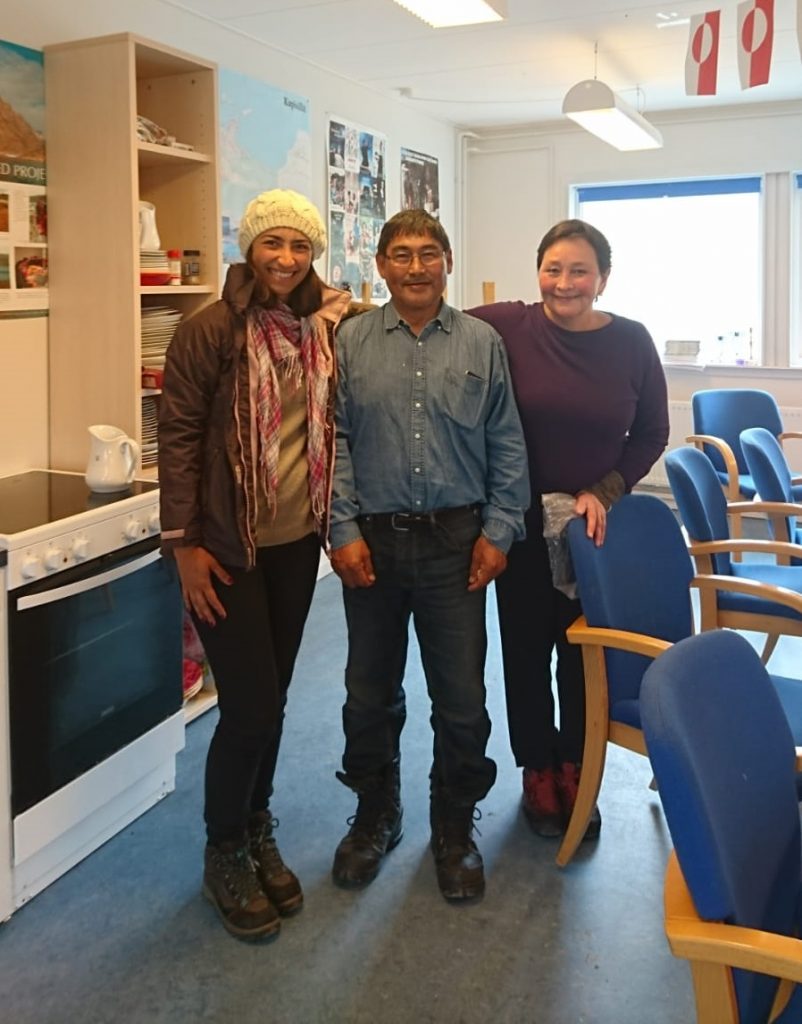 Lastly, one of our hypothesis was that the expansion of the fishing industry would probably mean conflicts or pressure on small-scale fishermen. What we found in Greenland was that smaller vessels fished in coastal areas, which included the fjords. Larger vessels (including big trawlers) were mostly fishing off-shore. The two largest companies, Royal Greenland and Polar Seafood, have associated with local fishermen, in addition to their own. The companies set the prices and buy the fish from local fishermen. They offer financial assistance (loans), so fishermen can improve their boats and fishing gear, as long as fishermen sell only to that company. We could not fully assess the advantages and disadvantages of this system, but the fishermen we spoke to seemed quite satisfied with it. 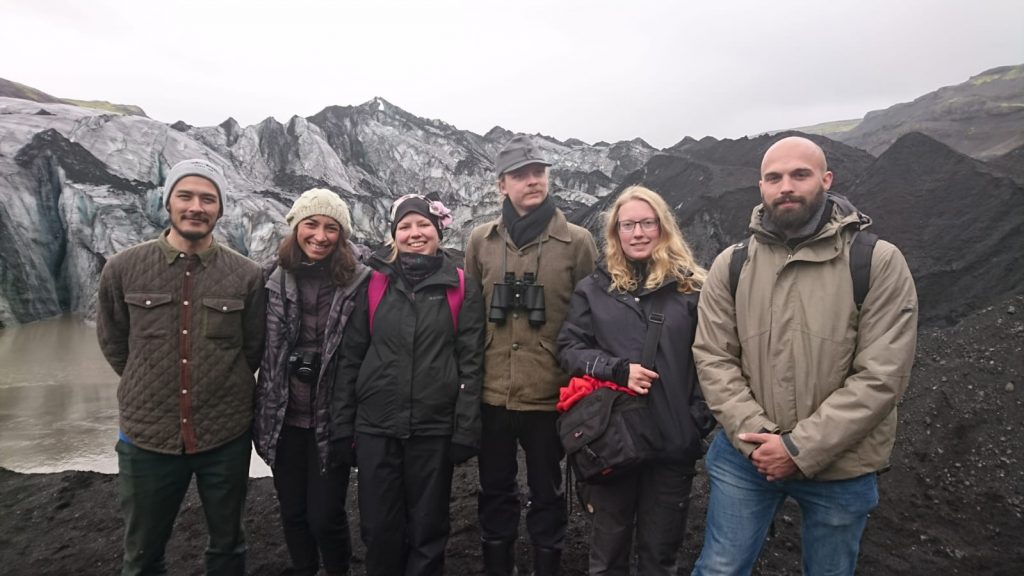 2 thoughts on “Fishing in the Arctic & Climate Change”