Fisheries are the largest national income in Greenland, besides the annual grants received from the state of Denmark, which was implemented under the Homerule Act from 1979. The fisheries have stood for 90 percent of the total exports in the last 20 years, and roughly consist of 50 percent of the country’s GDP today. The fisheries in Greenland have since the 80’s been developed to be more efficient and economically viable, with a quota system controlled by the Greenlandic government, which divides the Total Allowable Catch (TAC) amongst the approved fishing companies and smaller actors in the fishing industry. In a perfect world where the TAC limitations are followed, the different marine populations would be sustainably preserved, so the fishing industry does not fluctuate and thereby affect the vulnerable main income in the near future. In that way the fishing is sustainable and the next generations of Greenlanders can enjoy the benefits of the fisheries. 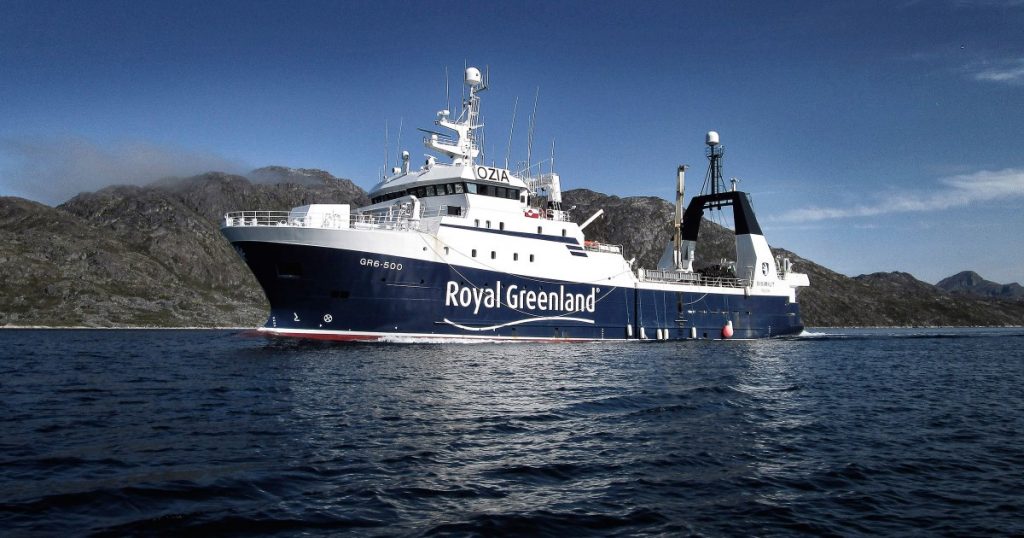 That is unfortunately not the reality of the situation today, as most statistics have shown in the recent years. Overfishing occurs almost consistently, due to the country’s development reliance on the income. This can result in a decline in catch after some time, and even completely remove the natural resource, which has happened in the late 1800’s with whaling, and almost happened with seal hunting along Greenland’s westcoast in the early 1900’s.

This exact situation can be compared to the Icelandic cod situation in the late 1900’s. About 40 years ago, Iceland’s economy faced a rather difficult situation, as the income originating from fisheries was about 85 percent of the GDP, which meant they highly relied on the fishing industry in their economic development. The fishing eventually lead to overfishing, which would endanger the society without any other income basis, so the scientists lead a campaign to make the government and the people aware of the approaching dangers. This caused a backlash on the scientists’ credibility in the society. The politicians behaved like the quotas were set as an auction by the highest bidders, and the society believed that the more you fish, the better. Eventually, the scientists struggle payed off, when the government introduced a new 25 percent rule (catch rule = 0.25 * exploitable biomass) which would result in an economic decrease, but in turn also provide a more sustainable fishing industry. However, this gave an incentive to develop other economic areas such as industrial-/ tourism industries. In regards to the social crisis, the reduced fishing resulted in the government investing in small high-tech vessels, which gave the population a more stable and efficient self-sufficiency. In 2011, the fishing industry consisted of 27.1% of Iceland’s  GDP.

The moral of the story is that the Greenlandic government’s fishing industry must begin its struggle in the development of a sustainable fishing policy, which will preserve the biomass in the Greenlandic fishing waters, while also developing new income sources to replace the immediate loss in revenue. These other income sources have already been introduced to the Greenlandic people – tourism and industrial development – which are also comparable to Iceland. Another thing that has been a subject in the economic council in Nuuk February, 2018, was the need for a renewed measurement strategy for the estimation of TAC, so the over-/ under estimation is lessened in future recommendations, aiming for sustainable fishing. The Arctic has always relied on the marine natural resources for survival, and will probably continue to do so over the next century; Thus, it is very important to establish a sustainable fishing culture amongst the Nordic countries, in the midst of man-made climate changes. It is better to give the rights to fish to your next generations than to deny them their right to prosper.

One thought on “What can Greenland learn from the Icelandic case?”