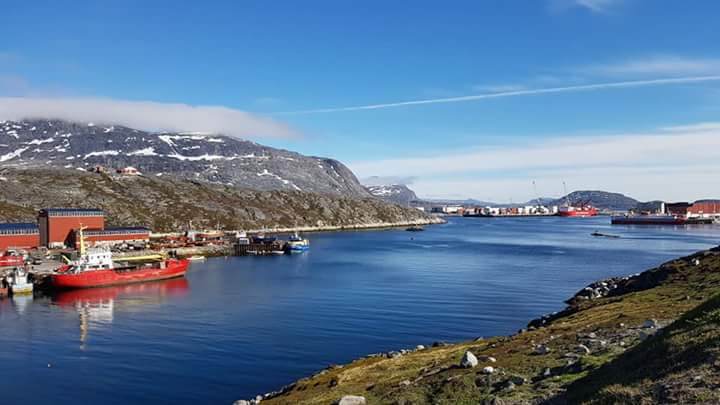 For such a small city, Nuuk, the capital of Greenland, has many harbors. We walk through them, and try to find the one with the fishermen. Finally we arrive to the right harbor.  We smell the salty sea air, fishes and seafood. We walk around and try to find somebody to interview, and finally we go into a blue building with the Royal Greenland sign. With the help of two friendly receptionists, we find our way to another building, and find Ilannguaq Abrahamsen, the factory manager of Royal Greenland Nuuk. Because it’sf late in the afternoon, he is heading home, but kindly makes some time for our interview.  The 34-years old father of two, has come to Nuuk on December 2017 and got the job. He is very enthusiastic about the future; Royal Greenland is expanding and going to have more fisheries around Greenland. To answer the question, if there is any plan B in the case that, for example, cod would disappear like it did in the 1960s, he answers that “we have to see, what season gives us and we have to feel the sea that we have”. Overall we get the feeling that he is very optimistic about the future and not afraid of, for example, the changes that a warming climate will bring. 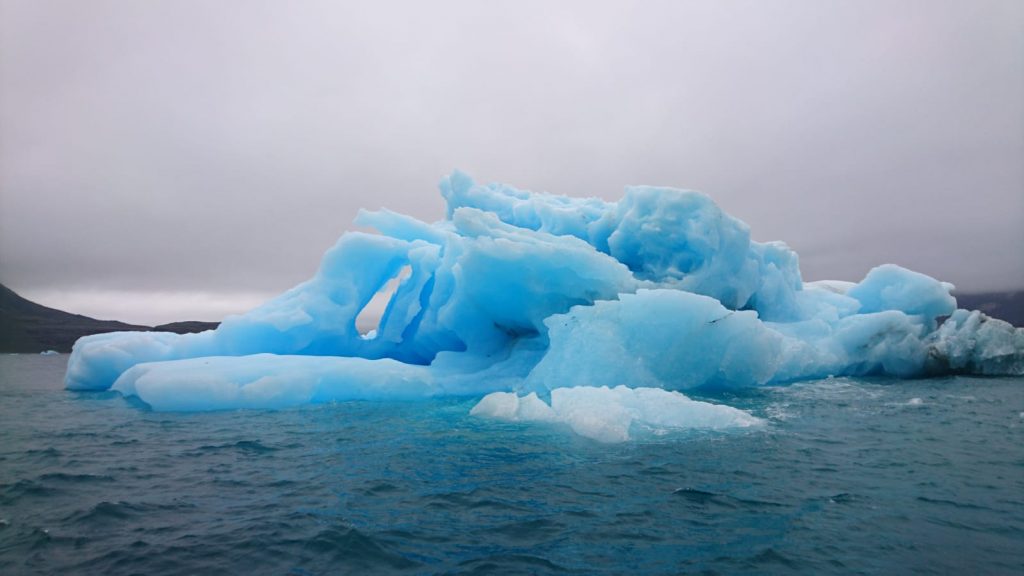 On Thursday noon, we embark and start our trip to Kapisillit, a small village more inside of the same fjord as Nuuk. We can feel the wind in our faces and see the oldest bedrocks in the world. Near Kapisillit, the captain drives us around an iceberg, and we all are in total ecstasy, the view enchants us. When we arrive to Kapisillit, we get to interview a local fisherman about his job. There is lots of cod nowadays, and that makes him happy. He also serves us some Greenlandic snacks like whale skin and seal blubber. We taste them, but the feeling in the mouth is a bit too strange for most of us.

On our last day in Nuuk, later in the same week, we go back to the harbor aiming to interview the factory manager of Polar Raajat (Polar Seafood). Unfortunately (and totally understandable) he has already left work at Friday afternoon 16 o’clock, but luckily we find a fisherman, Karl Egede, who is willing to speak with us. He has fished all his life, and now he is associated with Polar Seafood. He is very pleased with the situation, hence through this association, he gets better equipment and catches more fish. He also seems to be opportunist to the future. When we ask, if he had noticed anything in fishing about climate change, he tells us with a laugh, that this year is colder than year before. 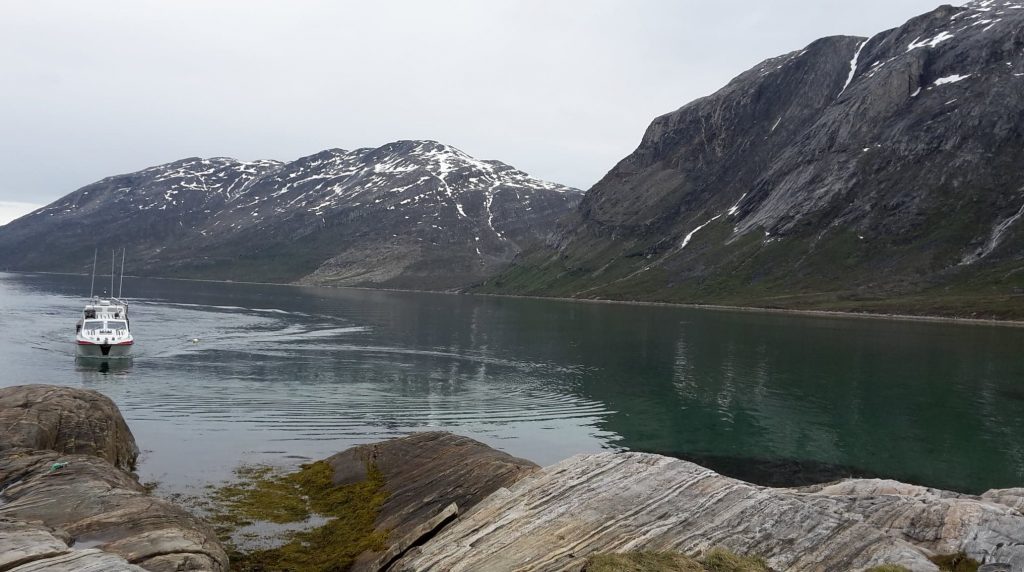 Overall the fishermen that we interviewed seemed to be very optimistic that they and other Greenlanders could adapt the changes that climate warming will bring. The fish stocks are assumed to grow via new species in the area, so also in that point of view the future for the fishermen seems full of light.

One thought on “The optimistic fishermen in Greenland”