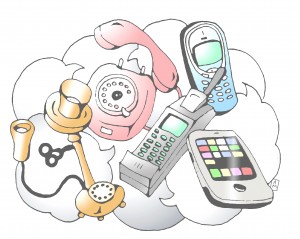 The research project Generational Transmissions in Finland (Gentrans) is a longitudinal survey studying family transfers and interaction between two family generations. We conduct surveys on a representative sample of the “baby boomers”, or people born in Finland between 1945 and 1950 (initial sample 1,998 individuals), and their adult children (initial sample 3,391).

The first Gentrans round was carried out in 2005–2009, the second round in 2011–2015 and the third round started in September 2018. Survey answers are linked to register data on socio-economic variables. Individual in-depth interviews have been carried out with selected survey respondents. This longitudinal study is financed by the Academy of Finland and the Kone Foundation.

Gentrans surveys are planned to be repeated every fifth year in order to track changes in attitudes and practices as the baby boomer generation ages. The first survey was carried out in 2007, the second in 2012 and the third in 2018.

The Gentrans project is partly based on the Survey of Health, Ageing and Retirement in Europe (SHARE). SHARE has gathered longitudinal information on older adults’ (people aged 50 or older) health, economy and social relationships in over 20 countries since 2004. Finland joined SHARE in 2016. Together Gentrans and SHARE lay the foundations for empirical research on ageing in Finland.

Since 2009, the Gentrans project has produced over 70 research publications.

Current and past members of the research team